Home
Kids
Is My Child A Psychopath? 8 Signs To Watch Out For
Prev Article Next Article 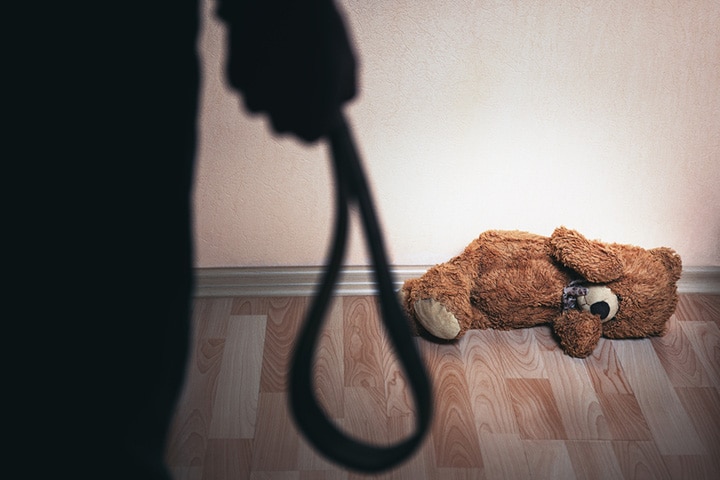 It is natural for children to show apathy and a lack of social awareness in some situations. However, repeated exhibitions of these behaviors can make parents wonder if their children show signs of psychopathy.

Learn more about the causes, signs, diagnosis, and treatment options for psychopathy in children.

Causes Of Psychopathy In Children

It was only after the 1990s that the concept called child psychopathy gained prominence. Earlier, psychopathy was associated primarily with adult psychopathy.

Researchers in the 1990s categorized psychopathy into three dimensions, namely callous-unemotional (CU) traits, Grandiose-manipulative (GM) traits, and daring-impulsive (DI) traits. They found that these were not unique to adults but could be spotted early in childhood too (2) (3).

Studies suggest that a combination of both genetic and environmental factors can lead to psychopathic personality in children (3) (4).

The following are some common environmental factors.

A few studies have established a connection between adverse early life experiences and psychopathic traits in children. For example, a child who has experienced physical or sexual abuse or is a victim of emotional neglect can become callous and unemotional (6).

Signs Of Psychopathy In Children

Children with psychopathic traits tend to show a few typical signs. These signs may include

Some children show hypersensitivity to anger meted out to them (7).

Some children tend to be highly aggressive and frequently throw extreme tantrums (8).

Dishonesty and chronic lying are signs of psychopathy in children (9).

Children with psychopathic tendencies may show indifference to punishments (10).

Children with psychopathic traits can be superficially charming, with excellent manipulative abilities (3).

Cruelty to animals is often an early manifestation of conduct problems and antisocial behavior in a child characterized by a lack of empathy and indifference.

Diagnosis Of Psychopathy In Children

The diagnostic tools for psychopathy in children are limited and self-report assessments such as Youth Psychopathic Traits Inventory (YPI) are more commonly used (9).

The YPI test is essentially a questionnaire that helps assess symptoms in children and adolescents suspected to have psychopathic traits (9). This questionnaire assesses symptoms under ten subscales, which are combined into the three psychopathic personality components, namely interpersonal, affective, and behavior (9).

The symptoms assessed under the ten subscales include (11)

When To Call The Doctor?

If you notice your child lying or hiding something, it does not necessarily mean they have psychopathic traits. However, if you notice your child repeatedly showing a lack of empathy and remorse, cruelty towards other people or animals, or callous behavior that is not expected of them, it is advisable to speak to their pediatrician.

Treatment For Psychopathy In Children

Studies have shown that psychopathy increases with age, and so, prompt treatment in childhood is encouraged. The treatment for psychopathy in children is multimodal and complex. Earlier, psychopathy was thought to be untreatable; however, there have been recent advances in the field.

Children with psychopathic traits do not respond to punishments (due to their callous-unemotional traits) well.

One of the most effective methods is using rewards when they show good behavior (12).

Since morality and empathy are not observed in children with psychopathy, rewarding them helps build their cognitive empathy (knowing what the other person feels or thinks).

Other treatment options for psychopathy in children include (13)

Some commonly used medications in these conditions include psychostimulants such as methylphenidate and dextroamphetamine, antipsychotics such as risperidone, and mood stabilizers such as lithium and divalproate (14).

How To Deal With Kids Showing Psychopathic Tendencies?

Dealing with a child who shows psychopathic tendencies might be challenging and requires a good balance of tact, love, and therapy. While they need professional intervention, parents have a critical role in managing the condition.

Here is what you can do.

Psychopathy is a neuropsychiatric disorder that usually begins in childhood. and many causes, including genetics, environmental factors, and behavioral issues, can give rise to psychopathic traits in children. Identifying the signs early on and providing prompt treatment are critical to managing psychopathy in children. 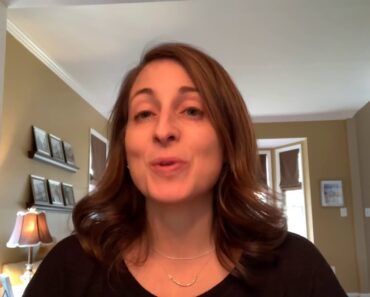 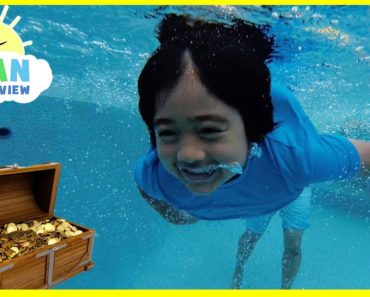 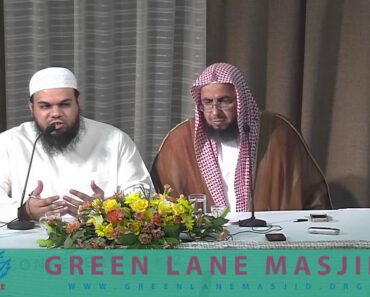 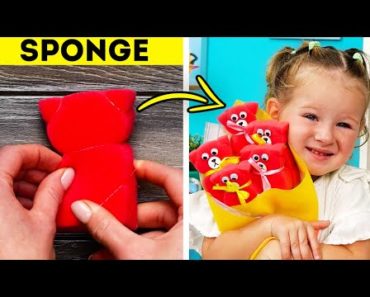 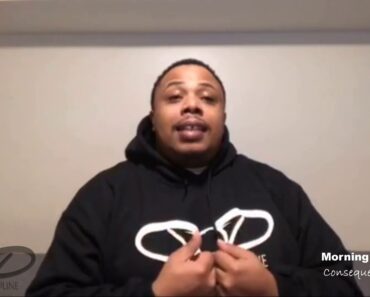 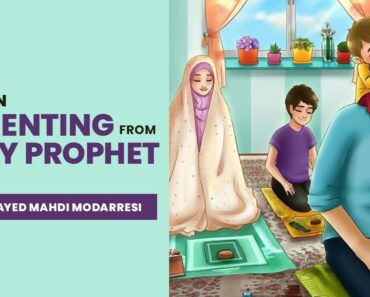