A new study says yes! Plus: those mealtime tantrums might have started in utero, and more new research that matters to parents.

An unavoidable quirk of modern parenting is the nonstop stream of research and “findings” that make their way into our parent group chats and news feeds. That’s why Today’s Parent is compiling monthly roundups of the studies we think are worthy of your limited—and therefore precious—attention.

Mother of Modern Dress-Up: Girls who role played as trailblazing physicist Marie Curie maintained a significantly longer interest in a STEM “sink-or-float” activity than their female peers who were merely exposed, or had zero exposure, to the story of the woman whose discoveries led to the development of radiology. Researchers used methods like asking the female role players, “What’s your prediction, Dr. Marie?” and found those participants spent twice as long engaged in the activity as their “civilian” peers. (Psychological Science)

Executive Malfunction: We know, we know. Another day, another screen-time shame spiral. Now researchers are saying toddlers who spent less than 60 minutes a day with screens AND had daily physical activity were significantly better at “executive function” a term that describes a number of cognitive characteristics, among them, memory and concentration, goal-setting and achieving, and behavioural regulation. Someone should make an app for that! (Journal of Pediatrics)

They are what you eat: Wonder why your toddler only wants plain macaroni with butter? Was that, perhaps, a pregnancy craving of yours? One study advanced the existing hypothesis that babies develop tastes for certain foods while in the womb by watching, via 4D ultrasounds, the facial expressions of fetuses being “fed” certain foods. Kale babies made distinctive cry faces; carrot babies showed a kind of delight. The researchers now hope to study whether repeated exposure to the “yucky” food changes over time, or if parents will be stuck eternally staring across the table at that stink-face. (Psychological Science)

Trust your gut: Researchers see a link between antibiotics administered to newborns and lasting gastrointestinal complications and disorders later in life. Antibiotics are frequently given to neonates, particularly preemies or those with a low birth weight, not just to fight infection but to prevent it, too. Testing on neonate mice, the scientists found that by 6 weeks (early adulthood for mice), the antibiotics had caused an imbalance to the gut biome, which “increased susceptibility to various diseases including allergy, obesity and inflammatory bowel diseases later in life.” (Journal of Physiology) 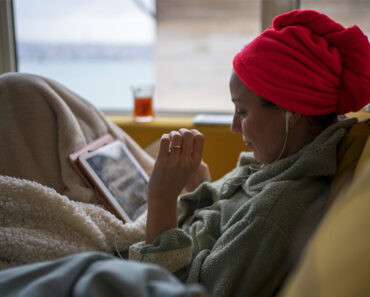 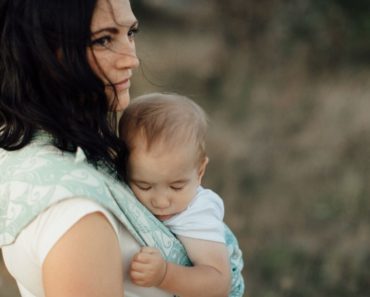 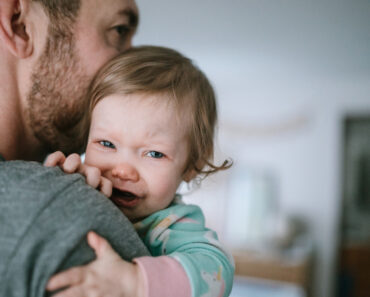 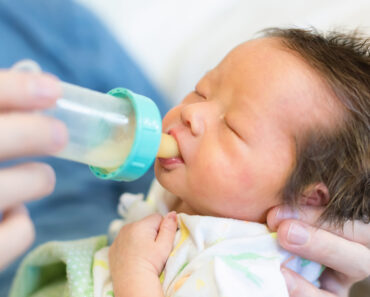 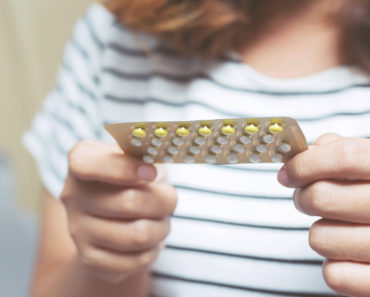 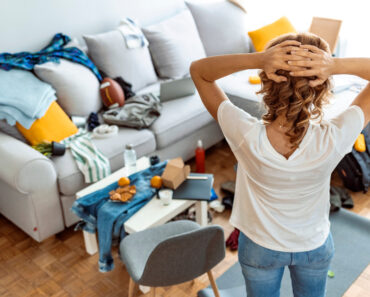