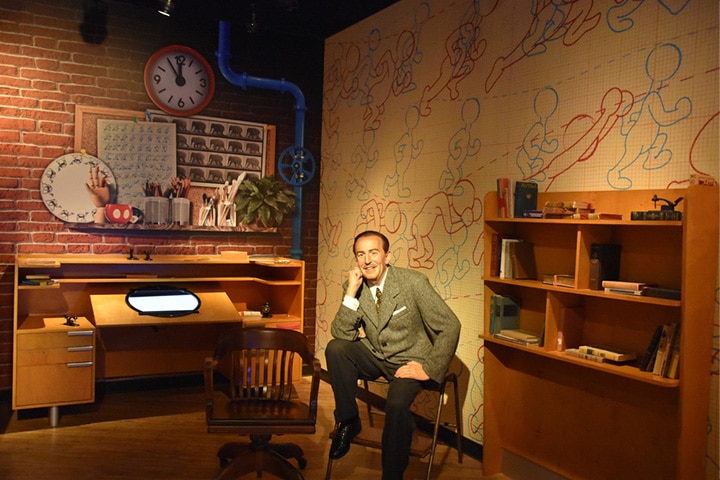 Known as the pioneer of the animation industry, Walt Disney is a name to be reckoned with. The American entrepreneur is regarded for his contributions to the world of cartoons and is known to be one of the greatest film producers.

He became an instant hit after creating beloved characters such as Mickey Mouse and Donald Duck, which are cherished by children and adults even today.

Read on as we give you interesting pieces of information and facts about Walt Disney for kids.

Walter Elias Disney was born in Chicago, Illinois, on December 1, 1901. Soon after his birth, his parents – Elias Disney and Flora Call Disney – moved to a farm in Marceline, Missouri, where they lived the countryside life as a family.

Walt Disney was the fourth son of his parents. He had three elder brothers, Herbert, Raymond, and Roy, and a younger sibling, Ruth. Disney developed a liking for drawing while living in Marceline.

After his family moved to Kansas City, Missouri, in 1911, he delivered newspapers for more than six years as an adolescent. It was at this time that he fell in love with movies.

Beginning of a career in drawing

In 1917, his family moved to Chicago. Fueled by passion since an early age, Disney joined McKinley High School and became the cartoonist for the school newspaper. He also attended evening classes at the Chicago Academy of Fine Arts.

In 1919, he joined Pesmen Rubin Commercial Art Studio as an apprentice artist and kicked off his formal professional journey. However, in the following year, Disney was laid off due to dipping revenues at Pesmen Rubin.

Thereafter, he joined Kansas City Slide Company, where he learned animation. In 1920, he started his own firm called Newman Laugh-O-grams, which went bankrupt in 1923. He soon moved to Hollywood to become a director.

Disney had been a smoker since his early days. In 1966, he was diagnosed with lung cancer and was treated with cobalt therapy. However, his health deteriorated, and he succumbed to circulatory collapse caused by cancer on December 15, 1966.

While he is long gone, Disney has left behind a legacy that is grand and inspiring. He has produced 81 feature films during his life, including hits such as The Jungle Book and The Happiest Millionaire. Although his vision of the futuristic city of EPCOT did not see the light of day, the project was brought to fruition on a much grander scale as ”The Walt Disney World”.

In 2009, Disney’s daughter Diane and her son Walter E.D.Miller designed the Walt Disney Family Museum, which displays thousands of the artist’s memorabilia and awards.

Despite a difficult life and several failures, Disney displayed a no-die attitude. He continued to push through the various odds and emerged victorious at the end.

The legend worked odd jobs as a teen to fulfill his desire to become a cartoonist and filmmaker. Despite his own venture witnessing bankruptcy, he kept at it. He was a visionary unlike any other and achieved blooming success based on his sheer hard work and intelligence.

Disney was a family man who took his brothers, colleagues, and friends ahead in the journey. He is credited and looked up to for his skills, attitude, and perseverance even today.

Keep reading as we give you some fun facts about Walt Disney.

1. Walter Elias Disney holds the record for most individual Oscar awards. He won 22 Oscars and was nominated for 59.

2. Until 1947, Disney lent his voice to Mickey Mouse. Later, Jimmy MacDonald took over.

3. The famous filmmaker had a fascination with trains. His passion for trains is reflected at Disneyland, where you will find a railroad inside.

4. The first full-length animated film that Walt Disney released was Snow White and the Seven Dwarfs in 1937. It’s still considered one of the greatest feats in cinematic history.

5. In 1964, Walt Disney was awarded the Presidential Medal of Freedom, the highest civil honor.

6. You’ll find a star for Walter Disney in the famous Hollywood Walk of Fame. Also, the first animated character to receive a star was Mickey Mouse.

8. Originally, the name of Mickey Mouse was Mortimer. It was Lillian Disney, Walter’s wife, who persuaded him to change the name of the character to Mickey, which seemed much catchier.

10. In the 1950s, Walt Disney bet nearly everything he had, from his furniture to house and stock holdings, to purchase the 185-acre property for the Disneyland park.

11. Walter Disney had a secret apartment in Disneyland. The intent of the apartment was to watch his dreams come to fruition. You’ll find it above the Main Street USA fire station. The small apartment features a tiny living space, bathroom, fold-out beds, and a window to watch the park.

12. After the success of Disneyland, Walt decided to build an even bigger Disney theme park near Orlando, Florida. Unfortunately, he passed away in 1966 and couldn’t see his dream come to life. The amusement park opened in 1971.

13. Before his death, the last Disney movie Walter oversaw was The Jungle Book.

14. To show his love for arts, Walter, and his brother formed the California Institute of the Arts in 1961. It was a merger between two existing schools for music and art in Los Angeles. By 1970, the CarlArts college was open for dance, theater, film, design, and art.

15. After his death, a significant percentage of his estate was left to the college to help build the campus.

16. Walter had a very informal nature and disliked being called by his last name, Disney. This translated to Disneyland too, where the name tags of employees only consisted of their first name.

17. Walter came up with the idea of Mickey Mouse on a train ride across the United States.

18. Walter was a high school dropout. At the age of 16, Walter quit school to join the army. Unfortunately, he was underage and hence rejected. Without giving up hope, he went on to find a job at the Red Cross as an ambulance driver.

19. Before Walt Disney, Walter started Laugh-o-Gram in 1920 to produce animated cartoons based on fairy tales.

20. Walter’s love for entertainment started at a young age. He was all about performing and costumes as a teenager.

21. He always put family first and was fully devoted to them. He had two daughters Sharon and Diane, who he drove to school until they learned how to drive.

22. Today, the Walt Disney logo is instantly recognizable. But do you know its origin? The logo is Walter’s signature. However, to make it stand out, he had his employees make their own versions of the signature, and thus, the logo originated from one of those renditions.

23. In 1968, the U.S Postal Service released a commemorative Walt Disney stamp. The image on the stamp was based on a portrait that one of Disney’s animators drew. The cost of the stamp was six cents, and roughly 120 stamps were printed.

24. Walter started drawing from a very young age. His Aunt Margaret helped him with his hobby by buying him art supplies. Most of his inspiration was the surroundings of where he lived – a farm in Missouri.

25. The employees at Walt Disney’s theme parks have certain weird rules. Some include never pointing with a single finger when giving directions and no posting on social media about their jobs.

26. For two years, Walter was the only animator who could make color animated films because of his Technicolor patent.

27. Disneyland received over one million visitors in the first two months after it opened.

28. In Walter’s newly purchased home in Los Angeles in 1949, he built a fully functioning railroad in his backyard. He named the miniature steam locomotive Lilly Belle after his wife.

29. The staging of the opening and closing ceremonies of the 1960 Winter Olympics in California was overseen by Walter.

30. In the movie Sleeping Beauty, Princess Aurora has only 18 lines in the entire movie. It makes her one of the most silent princesses in Disney.

Disney is rightly known as the legend of animation. He rose from humble beginnings and made it big like a phoenix rising from the ashes. His cartoon characters and amusement parks remain an eternal tribute for the world to witness in the many years to come. 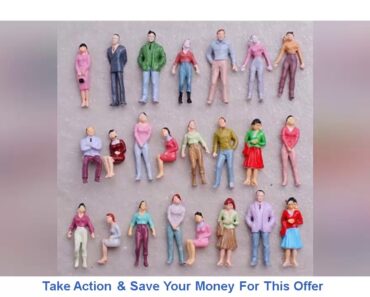 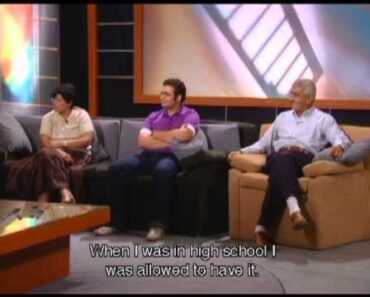 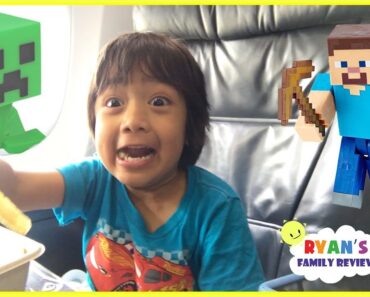 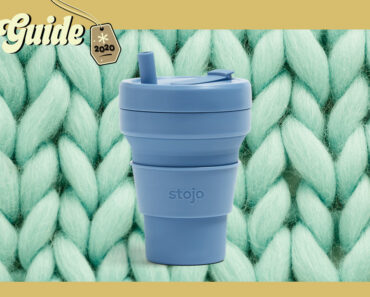 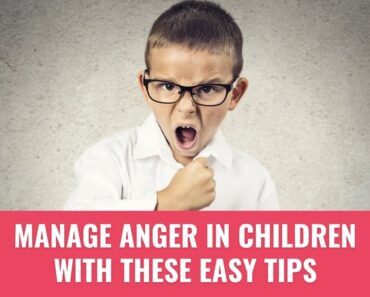