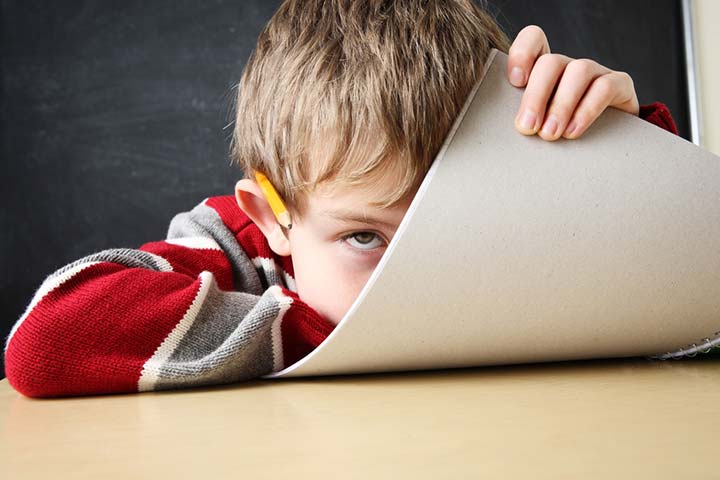 Attention deficit hyperactivity disorder (ADHD) is a common mental health disorder that affects nearly 5 to 7 percent of school-aged children. Although ADHD develops before age seven, the symptoms may go unnoticed until the child encounters specific academic and social situations.

Children with ADHD may show symptoms of inattention, impulsivity, or hyperactivity. Hyperactivity may improve in childhood, but other ADHD symptoms can continue through adolescence and adulthood in many cases.

If left unmanaged, children with ADHD may have a higher risk for problems in education, peer relationships, employment, and certain mental health disorders than others.

Read this post to know more about the symptoms, causes, risk factors, complications, diagnosis, and treatment options for ADHD in children.

Symptoms Of ADHD In Children

ADHD symptoms can impact a child’s adaptive functioning in both school and home environments. The signs and symptoms of ADHD can be categorized into three groups, and they may vary in each child.

Lack of attention is seen in many children with ADHD. The following signs and symptoms are associated with inattention.

Impulsivity refers to the tendency to act without thinking about what the result will be. The following signs and symptoms of impulsivity are seen in children with ADHD.

These signs and symptoms can also be seen in some behavioral problems and medical conditions. Thus, seek medical advice for an exact diagnosis.

Positive Effects Of ADHD In Children

ADHD does not interfere with a child’s talent or intelligence. The following positive effects are often seen in children with ADHD.

Many children with ADHD have been known to shine in various fields. Their ability to focus and work hard on what is interesting to them helps them reach heights. Identifying and encouraging their talents can help reduce the symptoms of ADHD as well.

Risk Factors And Causes Of ADHD In Children

The exact causes and risk factors for ADHD are unknown. However, researchers believe that genetic factors may play a role in ADHD development. According to the Centers for Disease Control and Prevention (CDC), the possible risk factors and causes of ADHD include

Widely held views that ADHD is caused by eating more sugar, watching too much television, parenting, or social and environmental factors such as poverty or family problems are not scientifically proven. Some of these factors may worsen the symptoms in some children, but there is not enough evidence to consider them as the primary causes of ADHD in children.

Complications Of ADHD In Children

According to the CDC, ADHD can be associated with the following conditions and concerns.

A comprehensive evaluation by a pediatric mental health expert helps diagnose these conditions, and early treatment could improve the quality of a child’s life.

There are no specific tests to diagnose ADHD in children. Parents and teachers may have to answer certain questionnaires to help the doctors identify the symptoms. Doctors may also ask for a detailed health history of the child.

Several core symptoms that impair the functioning of the child are considered to diagnose ADHD as per the guidelines given in the American Psychiatric Association’s Diagnostic and Statistical Manual, Fifth Edition (DSM)-5. Children should also have ADHD symptoms for extended periods in more than one setting, such as school and home. Age of onset is also a parameter for diagnosis.

Treatment For ADHD In Children

Medications along with behavioral therapy are the most effective treatment options for ADHD in children. Doctors may plan the treatment based on the severity of symptoms and the child’s age. This may include

Parent training and parent-child interaction therapies are also provided to reduce behavioral issues in children. These sessions help the parents or caregivers achieve skills to handle the child’s behavior. Parents may also use a reward-based positive reinforcement system to encourage good behavior in a child with ADHD.

Moderate and severe cases of ADHD in children require medications such as psychostimulants in the initial management. These medications may increase certain chemicals in the brain and reduce impulsivity, thus helping the child focus.

There is an 80% chance that a child with ADHD will respond well to psychostimulant medications, and the following two medications are often prescribed.

Doctors often prescribe the medications based on the severity of the ADHD symptoms. These medications can be associated with side effects such as sleep problems, eating issues, mood changes, nausea, and tics. You may follow the doctor’s prescription for the right doses.

Omega-three fatty acids can also be helpful for ADHD. You may follow the doctors’ recommendations if there is a need for omega-3 supplements.

Some parents may stop ADHD medications during the school holidays since children don’t have to perform academically. However, according to the Child Mind Institute, it is important to continue with the medications even during extended holidays, as the symptoms may affect other aspects of the child’s life beyond academics.

How To Prevent ADHD In Children?

There are no ways to prevent attention deficit hyperactivity disorder in children. However, early diagnosis and treatment may help improve the child’s quality of life. In addition, proper prenatal care may help reduce certain risk factors in some cases.

Encouragement and support from family and school are crucial for managing ADHD symptoms in children. Many children with ADHD can work hard and pursue their goals if they receive motivation and support.

You may use positive reward-based reinforcement to teach good habits to a child with ADHD since punishment may do more harm than good. Although children may not outgrow the condition, medical and psychotherapy can improve their behavior and academic performance. 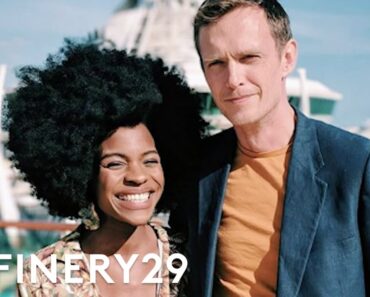 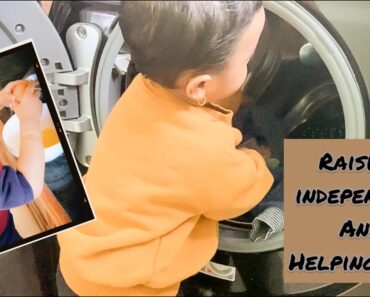 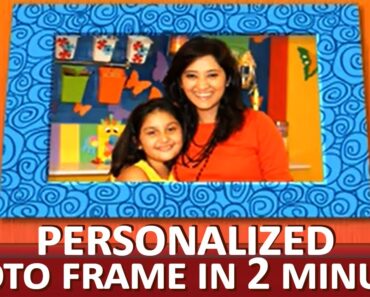 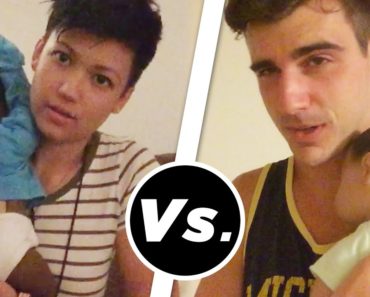 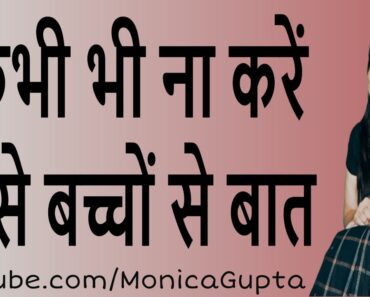 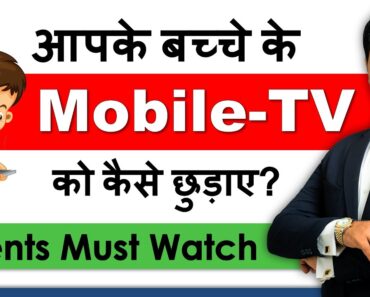