Beckwith-Wiedemann syndrome (BWS) is a genetic disorder causing overgrowth in babies and children. The congenital condition, affecting about one in 15,000 births, can be recognized at birth since the baby will be born with several features of BWS. However, some babies may only have a single feature of the condition, such as an enlarged limb called hemihypertrophy or hemihyperplasia.

Although some babies may inherit this condition from their parents, most of them have new genetic abnormalities causing BWS. Cancer surveillance in early childhood and appropriate treatment can help the baby grow without complications.

Read this post to know about the signs, causes, diagnosis, treatment, and outcomes of Beckwith-Wiedemann syndrome (BWS) in babies.

Signs And Symptoms Of BWS In Babies

Causes Of BWS In Babies

Several genetic factors are known to cause Beckwith-Wiedemann syndrome. Changes in gene expression of one or more genes on 11p15 regions on chromosome 11 can cause BWS. In some cases, BWS can be due to mutations of the CDKN1C gene on chromosome 11 (2).

BWS can be of two types depending on the cause (3).

The genetic changes may occur only in some cells, resulting in mosaicism. It means that some parts of the body have normal cells with normal gene expression on chromosome 11. This heterogeneity of gene expression is responsible for clinical features called 11p overgrowth.

Diagnosis Of BWS In Babies

BWS can be diagnosed clinically by observing the physical features. However, genetic testing is often ordered to confirm the diagnosis since this can explain the cause.

Babies with hemihypertrophy require evaluation from geneticists since this can also be seen as an isolated anomaly or with BWS. Blood samples or tissue samples are collected for genetic testing.

Cancer Risks And Screening In BWS

Babies with Beckwith-Wiedemann syndrome and isolated hemihypertrophy may have an increased risk of developing certain childhood cancers. Approximately 5-10 percent cancer risk is estimated in children with BWS, but this may vary depending on the cause of BWS (3).

The following cancers are often associated with BWS in babies (3).

Regular screening is recommended for babies with BWS until teenage to detect cancers as early as possible. The prognosis depends on the cancer spread since early detection and treatment can improve outcomes. Early detection may also reduce the need for chemotherapy and radiotherapy or may require low-dose therapies.

The following screening tests are usually recommended for babies with BWS.

Treatment For BWS In Babies

Doctors may give future follow-up plans with various medical specialists such as endocrinologists, orthopedists, plastic surgeons, and oncologists to evaluate and treat possible complications of BWS.

Most babies with BWS and isolated hemihypertrophy may grow up normally. Physical features may become less noticeable when the child grows and could often be corrected with subsequent surgeries. They may appear larger than their peers in early childhood, but their growth declines gradually.

Most babies with BWS tend to have normal growth and reduced cancer risk by adolescence. Most grow up to be adults with above-average height and normal intelligence and lifespan. BWS does not interfere with reproduction in the future.

BWS in babies may require long-term follow-up care as recommended by the healthcare provider. Adequate care helps to identify and treat cancers in the early stages. Genetic counseling helps the parents understand the chances of having a second child with BWS. You may ask the pediatrician to know better healthcare plans and programs to facilitate and finance the various treatments required for BWS care. 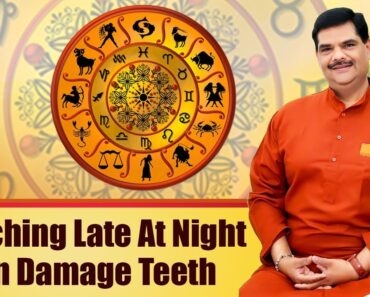 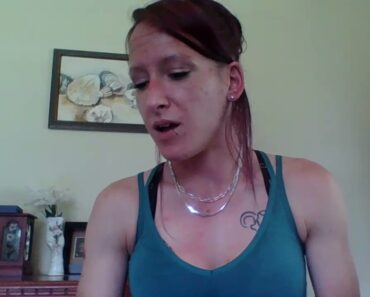 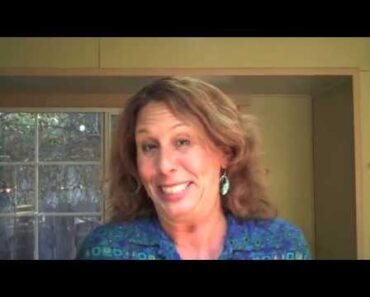 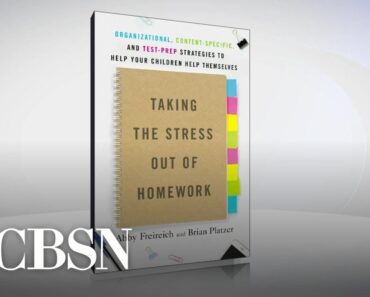 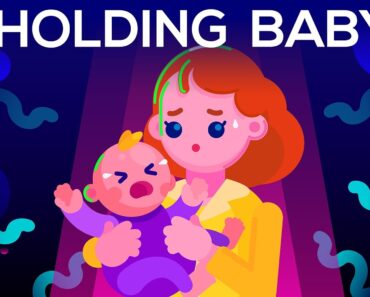 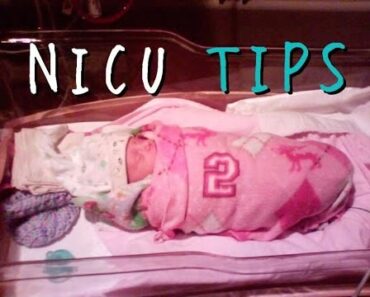