Meningitis is an infection and subsequent inflammation of the protective membranes (meninges) around the brain and the spinal cord. Pathogens, such as bacteria, viruses, or fungi, can cause meningitis in babies. Bacterial meningitis is usually the most dangerous, and children younger than two years have the highest risk of developing it (1) (2).

Read this article to know the symptoms, causes, treatment, and prevention of meningitis in babies.

Symptoms Of Meningitis In Babies

Infants and toddlers may have varying signs and symptoms based on the pathogen responsible for the infection. The most common symptoms in babies may include the following (3).

Toddlers older than one year may display the following additional symptoms.

Consult a doctor if you notice any of these signs since timely diagnosis and treatment could ensure favorable outcomes.

Causes Of Meningitis In Babies

Meningitis is primarily caused by the entry of bacteria, viruses, or fungi into the cerebrospinal fluid, which surrounds the brain and the spinal cord. The pathogens invade the meninges, leading to the tissues’ inflammation eventually.

There are various pathogens that may cause meningitis, depending on its type.

Viral meningitis is usually not the most deadly form of meningitis, but it is the most widespread. The following viruses may cause meningitis most often as a complication of the primary infection (4).

Bacterial meningitis is usually a severe and potentially fatal form of meningitis. Babies and toddlers are usually most susceptible to this illness than children of other age groups.

The following bacteria may cause meningitis along with primary infection (15).

Fungal meningitis is often caused by the movement of fungi from other body parts to the brain or spinal cord, often through the cerebrospinal fluid. A baby could catch the primary fungal infection through inhalation of fungal spores. Fungi often thrive in conducive environments, such as soil, decaying plant matter, and bird or bat droppings.

The following fungi may cause fungal meningitis (17).

Fungal meningitis tends to be more common in babies with high-risk factors, such as premature birth and compromised immunity to diseases or medications.

Diagnosis Of Meningitis In Babies

The doctor may perform a physical examination and ask about the baby’s medical history. The following tests could be conducted to determine meningitis and its possible cause (3).

Treatment Of Meningitis In Babies

Prevention Of Meningitis In Babies

The following preventive measures could protect the baby from meningitis.

Vaccination or immunization can significantly reduce the risk of several viral and bacterial illnesses. Vaccinations against several causative agents are already included in the baby’s immunization program in many countries. A vaccine may not provide 100% immunity but could significantly reduce the risk of severe illness and complications. The duration of illness may also be shorter for vaccinated babies.
Below are few notable vaccines to protect your baby against viral and bacterial meningitis.

Speak to a pediatrician if you have missed any vaccination from the baby’s immunization schedule. In most cases, the baby can get the missed shot immediately.

The appropriate measures could prevent or reduce the chances of a baby’s exposure to a causative pathogen. You may observe the following practices and procedures (24).

Babies could be vulnerable to meningitis, but most recover with minimal long-term complications. Several infections that lead to meningitis are preventable. You may get your baby vaccinated even if you accidentally missed a shot. Timely immunizations and good preventive care could protect your baby from meningitis. 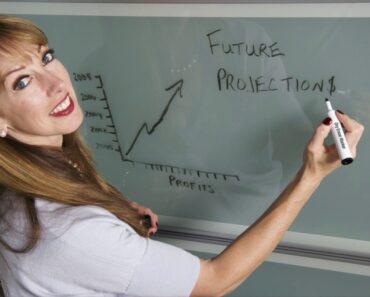 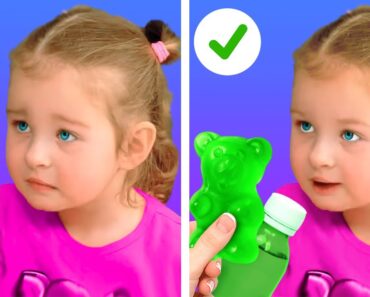 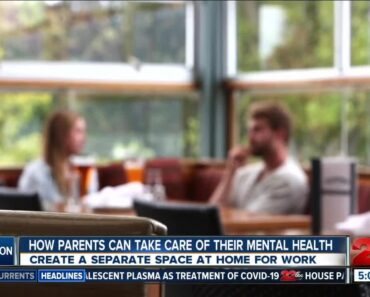 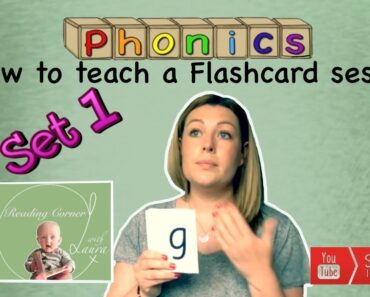 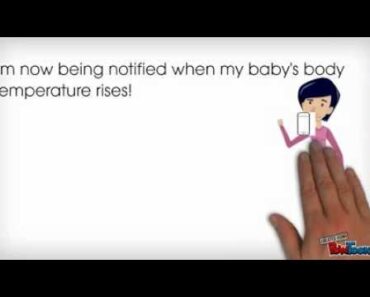