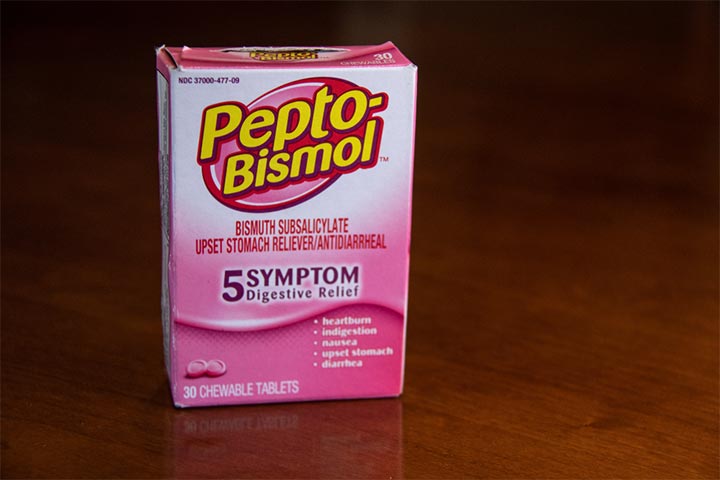 If your children have a penchant for eating sweets and fast food, you might often get complaints about stomach aches from them. During such times, you might seek solace in the familiar, over-the-counter pink medication Pepto-Bismol. Pepto-Bismol is an effective diarrhea and upset stomach reliever.

However, medications that are suitable for adults might not be ideal for children. So, how safe is Pepto-Bismol for kids? Read this post to understand how Pepto-Bismol works and learn about its safety profile for children, including the dosage, side effects, and the alternatives available.

At What Age Can A Child Take Pepto-Bismol?

Pepto-Bismol is used to treat several digestive problems such as diarrhea, indigestion, nausea, gas, burping, heartburn, and the feeling of fullness. However, only children aged 12 years and above can take Pepto-Bismol. Do not administer it to younger children without a doctor’s consultation (1).

Bismuth subsalicylate, the active ingredient in Pepto-Bismol, can have harmful effects on young children. Hence, for children aged between 2–11 years, an alternative medication called Pepto Kids can be given instead (2). It is a formulation made specifically for younger children. The main ingredient of this medication is calcium carbonate, which is considered safe for children.

How Does Pepto-Bismol Work?

The key ingredient of Pepto-Bismol is bismuth subsalicylate, which helps (3)

For children aged 12 years or older and adults, the following dosage of Pepto-Bismol can be given. The doctor’s recommendations or the label instructions should be strictly followed while taking the medication (1) (2) (4) (5) (6).

B. Pepto-Bismol chewable tablets or caplets

Pepto Kids is the child-safe version of Pepto-Bismol. It is suitable for children aged 2-11 years. The following is the dosage for Pepto-Kids.

Why Should Kids Not Have Pepto-Bismol? (Side Effects)

If Pepto-Bismol is taken by children younger than 12 years, it can cause harmful complications.

The active ingredient of the medicine is bismuth subsalicylate. It shows limited effectiveness in children and poses a high risk for Reye’s syndrome (1). Reye’s syndrome is characterized by acute elevation of pressure in the brain and liver damage due to fat accumulation.

It can cause symptoms such as convulsions, delirium, fainting, vomiting, crankiness, lethargy, and confusion and is often preceded by a viral infection, such as flu, chickenpox, or influenza (7) (8).

Here are a few other side effects of Pepto-Bismol (9).

Pepto-Bismol should be avoided in the following cases, even for older children (1).

Children and adults taking medication for the following medical conditions should consult a doctor before taking Pepto-Bismol (1).

Pepto-Bismol may have interactions with other drugs. So, if your child is on any medications, it is best to talk to a doctor before giving them Pepto-Bismol (1).

You should also consult a doctor before giving your child Pepto-Bismol if they have any health concerns such as fever or mucus in the stool (1).

When your little one falls sick, it is natural to worry and seek immediate help. Although over-the-counter medications such as Pepto-Bismol are easily available, they are not always safe for children.

If you have any concerns about your child’s health, consult the pediatrician without any hesitation. They can offer the diagnosis and treatment based on your child’s age, weight, and medical history. 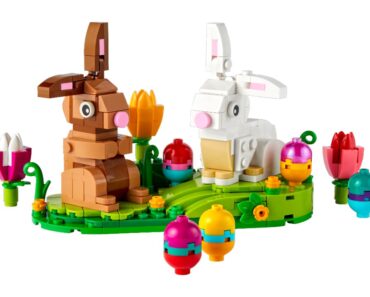 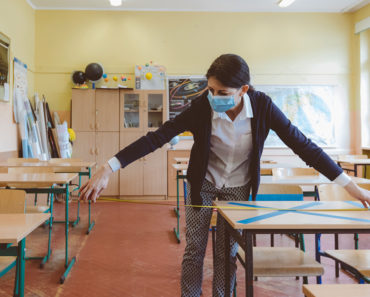 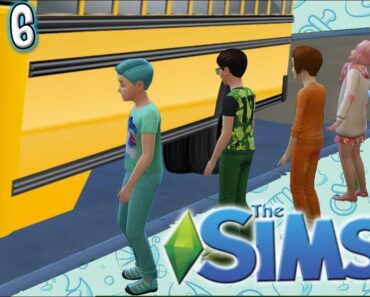 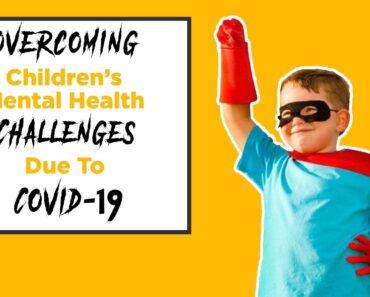 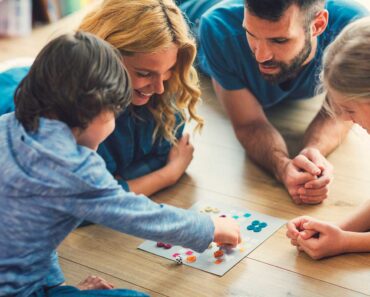