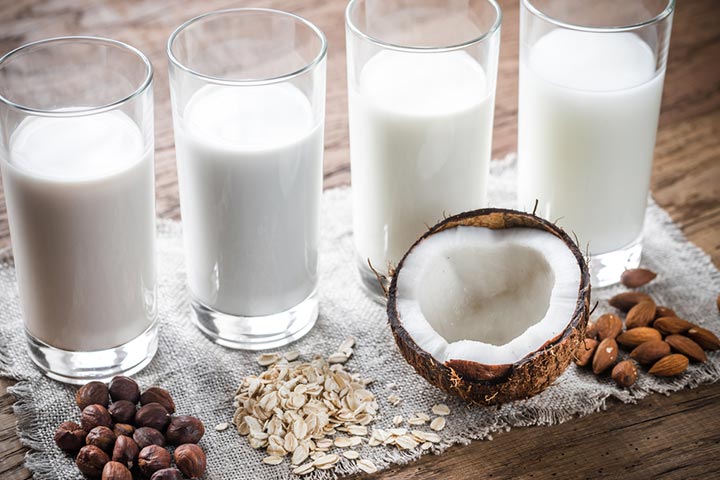 Cow’s milk is the most common recommendation you would come across as soon as you are ready to wean off your baby from breast milk. Healthy babies older than one year can have whole cow milk as the primary beverage (1). But, if you are a vegan or your toddler has lactose intolerance or a milk allergy, then cow milk isn’t the suitable choice.

Milk Alternatives For Babies And Toddlers

The World Health Organization (WHO) recommends exclusive breastfeeding for babies up to six months of age. Then, a well-balanced, healthy weaning diet with continued breastfeeding for up to two years is advised (2). If breastfeeding isn’t possible, the baby can have fortified infant formula (3). For babies with lactose intolerance or milk allergy, using hypoallergenic, soy-based formula is advisable (4).

Babies under 12 months should avoid cow’s milk as their digestive systems are immature to digest it (5). Cow milk has high amounts of protein and minerals that can burden an infant’s kidneys. Besides, protein in cow’s milk can irritate the gut’s lining, increasing the risk of blood loss, leading to iron deficiency anemia (IDA) in babies (6).

Breast milk and a well-balanced weaning diet can meet the nutritional needs of babies older than 12 months. However, when breastfeeding isn’t possible, or the baby can’t take breast milk, experts recommend fortified whole cow’s milk as the primary beverage alternative for up to two years of age (7).

Besides these, cashew milk, sheep milk, pea milk, and flax milk are some other milk options you can try. The suitability of milk will depend on the toddler’s age, food sensitivities or allergies, dietary habits, current health, and medical status. Your healthcare provider may evaluate these factors before suggesting a suitable milk alternative for your toddler.

Babies tend to have preferred tastes and flavors by the time they are 12 months old. It may be the reason why several babies refuse to shift from breast milk or formula to an alternative. Here are some tips that can help you make the transition comfortable.

For most toddlers, fortified whole cow’s milk is a suitable choice as it offers essential nutrients for their growth and development. If not, you can consult your pediatrician to select a good milk alternative. Additionally, feed them nutritious solid foods, such as fish, lean meats, eggs, legumes, beans, leafy vegetables, and milk products, such as yogurt and cheese to meet their calcium, iron, vitamin D, and B12 needs. 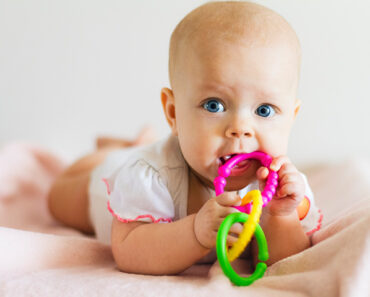 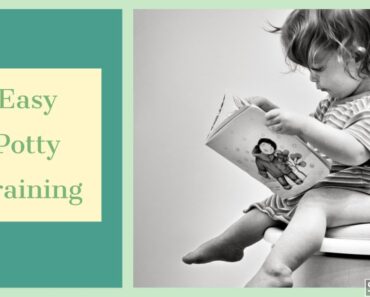 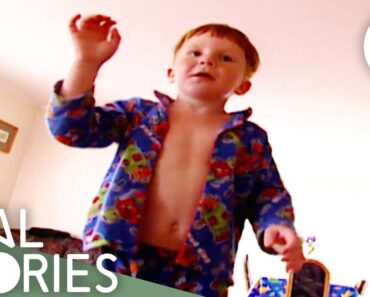 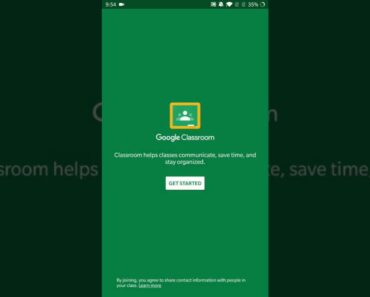 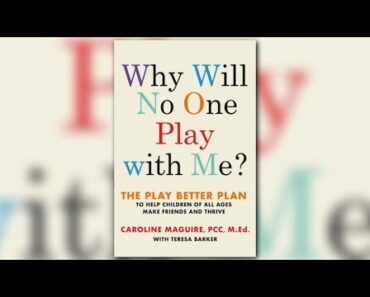 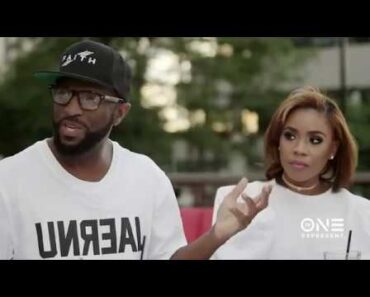