The first thing you want to know when your baby gets their first cold is: How did this happen?! “Viruses are usually spread through droplets and aerosols that enter the nose, mouth and eyes,” says Toronto paediatrician Dina Kulik, the founder of KidCrew, a multidisciplinary health clinic. Depending on how much exposure a baby has to other people, Kulik says it wouldn’t be unusual for a baby to experience as many as a dozen viral illnesses in their first year.

How do I know my baby has a cold and not something more serious?

In addition to common cold viruses, babies can also get sick with viral illnesses like influenza, croup, RSV and, these days, COVID-19. These illnesses often begin with cold-like symptoms but go on to make a baby feel sicker.

Flu: Influenza is more likely to cause a fever, cough and general lethargy than a common cold is. Babies and young kids are at a higher risk of complications and hospitalization from the flu compared to older kids and adults.

Croup: The hallmark sign of croup is a barky-sounding cough, or stridor, a high-pitched sound when breathing. Croup can sound alarming, but can usually be treated at home. Still, it’s a good idea to have a baby with croup symptoms seen by your healthcare provider, says C.J. Blennerhassett, a Halifax registered midwife and member of the Association of Nova Scotia Midwives, who cares for newborns in her practice.

RSV: Symptoms of a respiratory syncytial virus (RSV) infection are similar to a cold, but RSV is more likely to include fever as a symptom. Kulik says there’s a greater chance that RSV will make a baby sicker, but you wouldn’t actually know your baby has RSV, as opposed to a cold, unless they are screened for it at a hospital.

If they’re having trouble sleeping, would elevating the crib mattress help my congested baby breathe a bit better?

A little elevation can help the nasal cavity drain and make it easier to sleep, says Kulik. She recommends sliding something like a book under one end of the crib mattress. “This will raise the head of the mattress, but there’s still a firm, flat surface underneath them.” Make sure to raise it only two to five centimetres and that your baby is still flat on their back. The crib should have only a fitted sheet—no pillows or blankets. It’s never safe for young babies to sleep in a car seat or bouncy chair. Wearing them upright in a baby carrier during the day could help with naps.

Should I try a bottle if my baby is having trouble breastfeeding when sick?

It’s true that babies might have a hard time breathing through their nose while trying to feed at the breast. But Kulik says bottle-feeding isn’t any easier for a stuffed-up baby. “The mouth is filled either way, so babies need to breathe through their nose.” She recommends using saline drops and suction to help clear the nasal passage before feeding.

It’s easy to fall down the rabbit hole of #momhacks on TikTok and Instagram, where you’ll hear about all sorts of home remedies—from flushing a baby’s nose with breastmilk to using a Q-tip to clear mucus. But it’s best to stick with saline drops and snot suckers says C.J. Blennerhassett, a Halifax registered midwife and member of the Association of Nova Scotia Midwives, who cares for newborns in her practice. “I wouldn’t use breastmilk in the sinuses because you can’t control the volume and you wouldn’t want the child to aspirate or get breastmilk in the lungs.” Kulik adds that cotton swabs up the nose are not a good idea, either. “There is a risk of trauma to the nasal passage. This is not the same as a nasal swab to test for viruses that are given by a trained professional.”

Is there anything I can do about my baby’s raw nose?

While some people recommend breastmilk to soothe your baby’s raw nose, both Kulik and Blennerhassett say Vaseline or coconut oil is your best bet. Other gentle lotions can be used, but you should avoid products with added fragrance, which can be irritating.

Should I stop sleep training when my baby has a cold?

As hard as it is to lose progress, it’s a good idea to take a break. “They may have different fluid needs, so I recommend prioritizing their recovery from illness over sleep training protocols,” says registered nurse and lactation consultant Azura Goodman, who’s based in Hamilton, Ont.

“A lot of sleep training is about parental confidence,” Kulik adds. “I wouldn’t feel confident leaving my baby to fuss it out if they may have a fever.” And while sleep training is on hold, don’t feel guilty about comforting your baby as much as you want, both through the night and during the day, when they’re sick.

How serious is an infant fever?

A baby’s temperature can be slightly elevated from time to time, but it isn’t considered a proper fever unless it reads over 38°C (100.4°F), taken rectally, says Kulik. Fevers aren’t always serious, but they should always be monitored. The exception is in babies under three months—anytime your newborn has a fever, you should bring them to the hospital.

While fevers only need to be treated with medicine to make the baby more comfortable, a temperature over 38°C is likely to be uncomfortable, says Kulik. If the fever doesn’t come down with medicine like acetaminophen or ibuprofen, or persists beyond a few days, it’s cause for concern and you should take your baby to the doctor. But if the fever responds to treatment and the baby is drinking well, energetic and able to be soothed, then there’s no cause for worry.

How should I dress my sick baby?

We don’t need to bundle our babies up when they’re sick, nor do we want to cool them down too drastically. Kulik says that when a baby has a fever, “a lot of parents will think the baby is hot, so they take off their clothes and put a cool cloth on the forehead, and put them in a tepid bath. Then the baby feels cold and shivers, which raises their temperature. So it’s not comfortable for the baby, nor is it helpful.” Blennerhassett says the rule of thumb in any circumstance is to dress your baby in one more layer than you’re comfortable wearing, and remember that colds are caused by viruses and not by cold weather.

Can I take my baby out if they have a cold? What about having people over to help?

The pandemic has made us all hyper aware of spreading germs and you might wonder if a sick baby should isolate. Sick babies need to follow the same pandemic protocols as the rest of us and isolate if there’s a chance they have COVID. But if you know for sure it’s just a cold and as long as they seem comfortable, then it won’t hurt the baby to run some errands or to be around other people.

My newborn has a cold—what do I need to know?

Babies can get a cold at any age, but it can be particularly distressing when they’ve been out of the womb for only a matter of weeks. And while newborns commonly catch mild colds that pass without incident, “there’s a lower threshold for seeking care,” says Blennerhassett.

The key rule to remember is to never treat a newborn fever at home. “If a baby this age has any symptoms of fever, you shouldn’t treat that with over-the-counter medications like Tylenol—you should take them to the emergency room right away,” says Blennerhassett. She says other signs that a newborn should go to the emergency department are vomiting, not eating, and breathing problems—which can include blue lips or coughing so badly that they’re vomiting.

“Normal newborn colds can involve a runny nose, sneezing, coughing, a change in eating, or symptoms of fatigue or sleepiness,” Blennerhassett says. (Other symptoms include a mild headache or sore throat, but those would be pretty hard for a parent to spot.)

Don’t freak out if your newborn sounds a bit rattly, though. Blennerhassett says newborns often sound like they have stuffed-up sinuses, and there’s no need to try to clear the nasal passage completely. If a baby is having trouble feeding, parents can safely use saline drops and a snot sucker, even with newborns.

To prevent your babe from getting sick, Blennerhassett suggests asking people to wash their hands before holding them and not passing them around at large gatherings. For the time being, a mask might make sense, too. Finally, anyone who spends time with your baby should have the flu shot, she says, since babies under six months are unable to be vaccinated and they’re in a high-risk category for influenza-related complications and hospitalization. Caregivers should also be vaccinated against COVID-19. 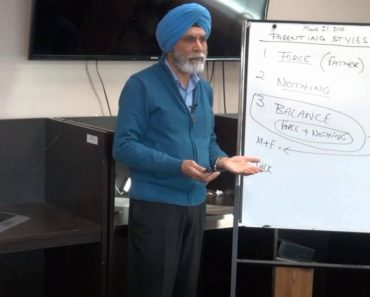 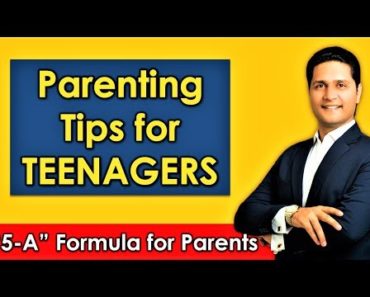 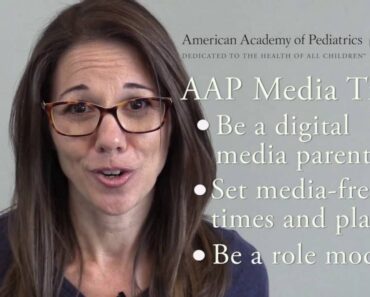 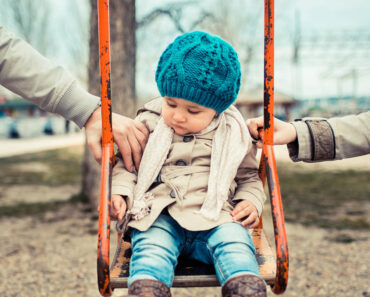 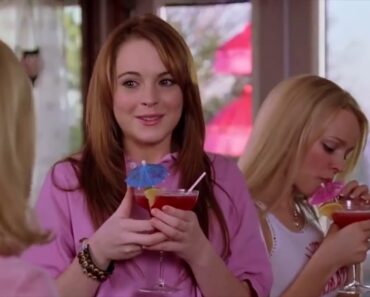