Boasting is a normal part of development, to a degree. Here’s when to let it slide—and when to shut it down.

Nine-year-old Sadie* has just started skating lessons, and she comes off the ice beaming with pride. “She brags that she’s the fastest one in her class,” says Toronto mom Chris Rubin*. Sadie also loves to talk to other kids about how good she is at everything from circus class and climbing to proofreading her mom’s work. “I’ve hopped into conversations to change the subject,” Rubin says.

Rubin herself never received any recognition from her parents growing up, so she heaps on the praise as much as possible. But when she sees Sadie approach a group of kids bragging, she can’t help but cringe. “I think I might have overdone it!”

If your child can’t wait to show off their soccer medal or newfound cartwheel skills, don’t worry. A certain amount of bragging is completely acceptable between the ages of seven and nine, says St. John’s–based child psychologist Janine Hubbard. Children are starting to compare themselves to others, Hubbard says. At the same time, kids are developing the cognitive ability to realize they can build on their skills and identify the things they’re good at and it’s a thrill for them. “They just want to share it,” says Hubbard.

When is it too much?

A bit of boasting isn’t necessarily annoying to other kids because their peers are often doing the same thing. “If it’s an even back-and-forth, that’s fine. That’s a reciprocal conversation,” says Hubbard. But if you see bragging cross over into taunting and other kids start to pull away, that can be a warning sign.

Sylvia Corzato, a parenting consultant and behaviour coach in Ottawa, agrees. It’s normal to be hyped up after a soccer win, for example, and to tell your friends and family all about it. But if it continues for weeks, Corzato says that’s a bit of a red flag. We want to teach kids humility and to be respectful of people’s feelings. “It’s OK to be proud, but it’s not OK to make others feel poorly about themselves in the process,” says Corzato.

Showing off about objects is an absolute no. “Shut that down immediately,” Hubbard says. Kids should understand that having a fancy new gaming system or other expensive toy is not part of their character and doesn’t reflect who they are.

Use role modelling and communication

Both experts stress the importance of role modelling the behaviour you want to see and praising effort above results. If we gloat about material possessions or professional status ourselves, then we’re teaching the kids to do the same.

For some kids, a couple of brief conversations might be all it takes. Corzato points out that we do want kids to be proud of their accomplishments, so we need to tread carefully. She suggests saying something like, “Nice job. You should be proud of yourself. I see you’re excited, but maybe we should just turn down the volume a little bit because not everyone’s feeling the same way. Let’s be respectful.”

If your kid is having a harder time identifying why their attitude is rubbing others the wrong way, Corzato recommends using what is called the FBI (feelings, behaviour and impact) strategy. Explain that someone might feel annoyed (feeling) because of your kid’s bragging (behaviour) and that that makes them not want to play with your kid anymore (impact). Then help to problem-solve what they can do differently.

Know when to get professional help

It’s also worth considering if there may be underlying emotional reasons for this kind of attention seeking, says Hubbard. Corzato agrees that kids who gloat may be trying to compensate for not getting enough positive attention elsewhere. Rubin suspects that Sadie’s behaviour was turned up a notch as a result of some bullying at school.

Parents should talk to their kids’ teachers and also try to observe how they interact with other kids. If the problem persists and talking doesn’t seem to help, reach out to your family doctor or a child psychologist. “It could be a sign of an underlying anxiety disorder or oppositional behaviour,” says Hubbard, who adds that she is seeing social deficits in kids as a result of the lack of normal socialization through the pandemic.

*Names have been changed 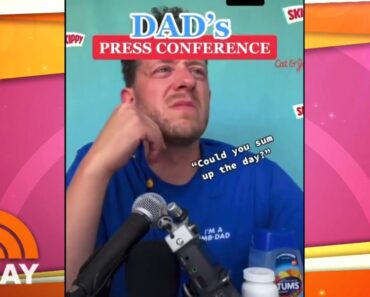 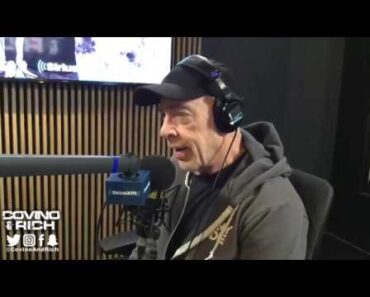 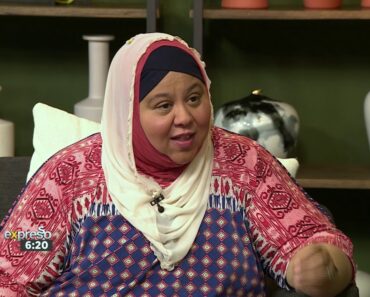 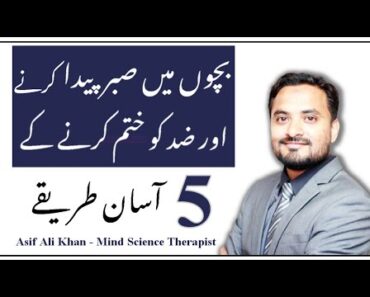 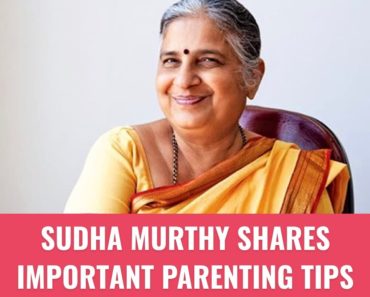