An annual fundraising campaign called Capes for Kids helps support kids and youth with disabilities. Here’s more about the program and how you can suit up, too. For many kids, a hospital may be a daunting place—but for 13-year-old Rithwik, it’s far from that. Born with osteogenesis imperfecta (OI) Rithwik has lived his life with weak bones—making him more susceptible to fractures and injuries. “I always try to control my sneezes, because even when I sneeze there’s a risk that I can break my bones,” he says. “When it first started, I was scared of it because I didn’t want to go through the pain.”

But thanks to the programs and services at Holland Bloorview Kids Rehabilitation Hospital, Rithwik has been able to get the care he needs for his diagnosis. In between all the physiotherapy and occupational therapy appointments, Rithwik has also been able to spend some time enjoying recreational activities like swimming and cooking clubs through programs the hospital offers. “Holland Bloorview is such a fun place! But, more importantly, I feel like I have more opportunities by coming here,” he says. “I can get stronger thanks to the hospital.” And it’s a sentiment Greg Contaxis shares. Born with cerebral palsy that affects all his limbs and requires the use of a power wheelchair, Contaxis was once a client at Holland Bloorview—and he still has fond memories of what the hospital taught him.

Physiotherapy and occupational therapy appointments, as well as life skills sessions, showed him he could live on his own after he turned 18. In return, Contaxis has now given the past 20 years of his life to volunteering at the hospital as one of the welcoming faces families see as soon as they go through the hospital doors. “If it wasn’t for Holland Bloorview, I wouldn’t be in the shape I am today,” says Contaxis. “The hospital gave me an opportunity, they showed me how I can live on my own—I will never forget that.” Each year, Holland Bloorview hosts Capes for Kids, a week-long campaign where thousands of people across Toronto—and even beyond—wear a cape to raise funds in support of kids and youth with disabilities. Since the campaign’s first year, fundraisers and donors have raised more than $3,400,000 toward the hospital’s programs, resources, research, care and activities that help families when they need it most—and especially during the ongoing COVID-19 pandemic.

And while it’s an age-old adage that some heroes don’t wear capes, for one week in March they certainly do. Whether it’s on their commute to work, during virtual meetings or even in photos shared across their social media accounts, countless fundraisers are doing their part to raise awareness—and funds—for the Holland Bloorview community. And this year is no different, with the event scheduled to take from March 7 to 13.

During this time, lawyers like Ardy Mohajer will be wearing their cape wherever they go. Mohajer is a part of a group called Lawyers for Possibility that brings together lawyers from across the GTA to raise money for the hospital through the annual campaign. It’s his third year participating and he’s eager to join the cause, yet again. “When I first joined, I have to admit, I was a bit apprehensive about wearing it in public. But as soon as you see someone else wearing one and you give each other a look and nod of recognition, it encourages you a bit more,” he says. “It’s also a great conversation starter. Many people will ask why you’re wearing a cape and you get the opportunity to talk about Capes for Kids and Holland Bloorview.”

Over the past few years, Mohajer has worn his cape in the office, to client meetings and—pre-COVID—on his commute. His firm and colleagues have also sent out e-mail blasts to encourage donations, held talks from hospital ambassadors and researchers and hosted trivia nights and lunch and learns.

And for those who may still be apprehensive about channeling their inner Superman for a week, Contaxis wants to add there’s no need to hesitate. “The way I see it, it’s for a good cause—you’ll be glad you did it.” Anyone can join fundraisers in supporting Holland Bloorview. Wear your cape on the go—whether that’s virtually or out and about—and help create a world of possibilities for kids and youth with disabilities. Visit www.capesforkids.ca to register or donate. 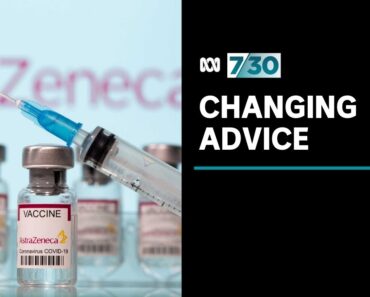 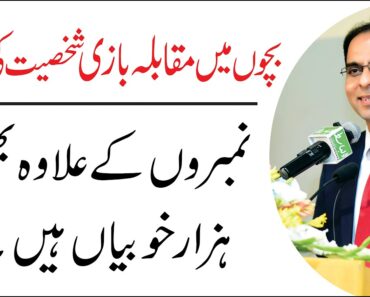 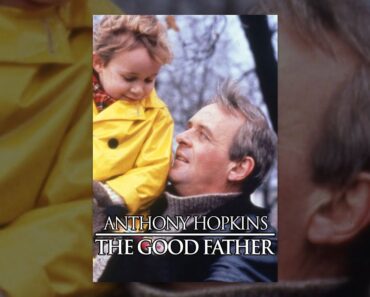 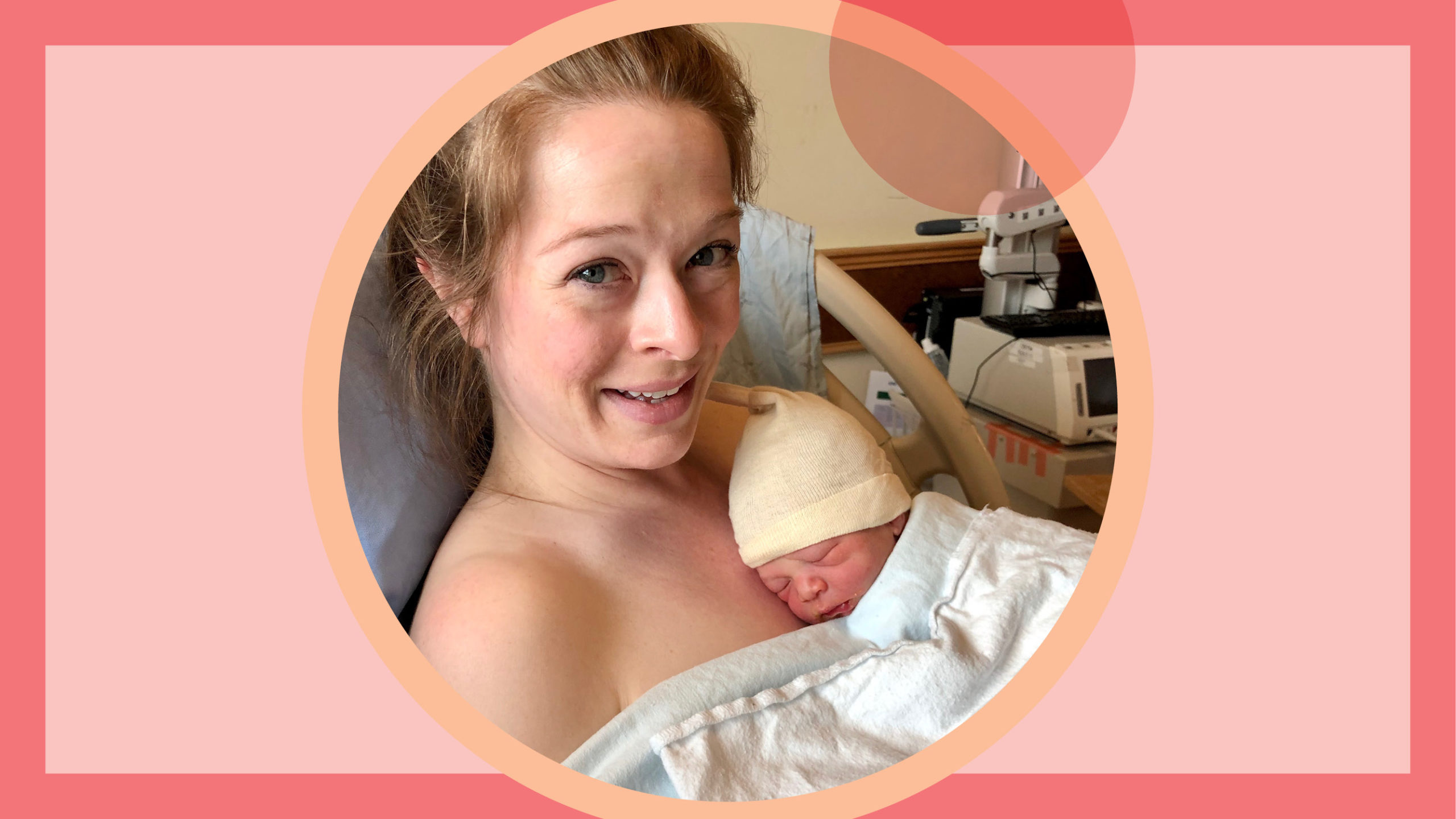 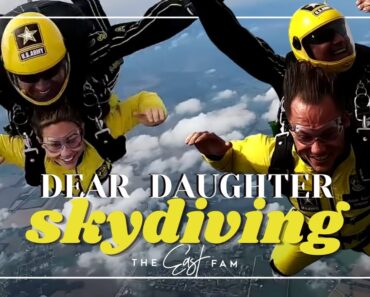 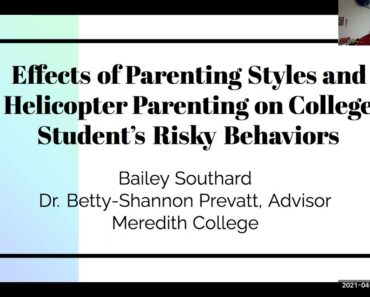