The annual Black History month school assemblies is fading away with February. The 2022 theme picked by the Canadian government for Black History Month, “February and Forever: Celebrating Black History today and every day,” itself is an admission that Black history month is currently a performative annual ritual.

Black students and families continue to urgently express concerns about something education scholar George Dei documented over 25 years ago: the marginalization of Black youth in schools, absences of Black and African Canadian history and an absence of Black teachers in the classroom.

My research drew from data from a study that used Afrocentric approaches to explore the experiences of 17 Black youth in the Waterloo Region in Ontario. I found that most of the Black youth have never been taught by a Black teacher.

These youth yearned for Black teachers to disrupt the daily silencing and dismissal of their experiences—and foster the sense of belonging that is so critical to their learning.

In Toronto, racial minorities represent nearly 47 per cent of the population, yet make up only 15 per cent of educators.

White people are over-represented in the teaching profession and have benefited from systemic racism and white supremacist hiring, promotion, power and influence.

Across the country, the teaching landscape looks similarly very white: Black teachers such as Saskatchewan educator Helen Vangol have shared how rare it is to find Black teachers—and how teacher education has not caught up with the need to specifically recruit and support Black and racialized teachers in the teaching profession.

Black youth in the Waterloo Region study report that the absence of Black teachers is harmful, makes them feel they cannot belong and are scared of the white gaze that constantly disdains them.

Youth in the study did not have Black teachers, and they wondered if Black people are unqualified to teach, or Canadian schools are only meant for white students. One of my study participants said her aunt was never hired in Waterloo Region because of her accent, but was hired in York Region.

Black youth decried the practice of schools only considering the needs of white students as they (Black students) get the message that schools have a “take it or leave it” attitude towards offering Eurocentric education. The curriculum, the white educators, the history taught, what schools value, the lack of safety for Black bodies, the universalizing of western culture in policies and teaching shows them school systems are built for white children.

While there are some signs of changes following advocacy from Black communities, the testimonies of students, as well recent incidents, show Waterloo region is still far from welcoming and inclusive.

Last year, the Waterloo Region District School board suspended the Student Resource Officer program in schools. The program purportedly partnered with schools to “develop a positive relationship between youth and police.” In reality, it disproportionately targeted and criminalized Black students.

A board representative also announced the board would begin removing racist books from the school libraries—a welcome move, until some board trustees explained it away as a routine exercise.

Black and racialized families continue to worry for the safety and well-being of their children in the wake of these and other recent situations: In November, two racialized children were allegedly tied with masking tape by a Waterloo Region teacher, and in a separate incident involving a four-year-old Black boy, police were called to a school.

Black youth in the Waterloo region study report that teachers, guidance counsellors, administrators and social workers are custodians of the status quo, not agents of change.

Their experience is that after multicultural week, the status quo returns, the majority of students and teachers continue to see the African continent as the jungle of Tarzan, from where nothing good comes. By extension, students of African descent are treated as deficient, incapable and up to no good.

Neither curricula nor mainstream teaching practices have integrated Afrocentric or anti-racist principles.

Instead, students continue to learn the warped logic that enslavers and colonizers became morally good by partitioning Africa, and plundering the continent’s goods and people to rescue “poor Africans”.

In 2022, this colonial logic and behaviour is justified as white western benevolence to deficient Africans. The ongoing systemic anti-Black racism rooted in white supremacy represents keeping the knee on the neck of Black youth throughout the school year.

Youth say attending school hurts. Their tummies churn at the thought of school, not because they are lazy, but because they are misunderstood, stereotyped and feared—by the fragile whiteness that crushes them mentally, and physically. Youth see no Black teacher who recognize their exclusion from group work for what it is—anti-Black racism.

Black teachers matter because they can disrupt harmful rhetoric and exclusionary practices.

Black educators and culturally sensitive curricula are needed to support Black students who are racially targeted and criminalized for their political resistance.

Black youth in my study argued that they need support when they push back against racially motivated punishment. They expressed the view that Black teachers would believe in them, not stream them into dead-end pursuits that lead to low-income jobs. They would create safe spaces to teach Black history.

Black youth in the study concluded that systemic racism is responsible for the lack of Black teachers in their lives.

Every Black youth must see Back teachers at school, as they make a unique difference by bearing witness to Black youth’s daily experiences.

Olufunke Oba is an assistant professor of Social Work at Ryerson University.

This article is republished from The Conversation under a Creative Commons license. Read the original article. 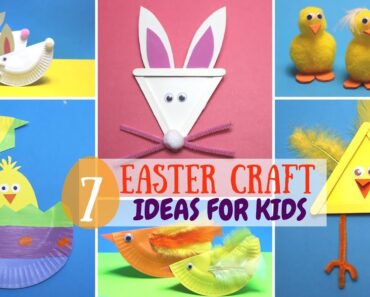 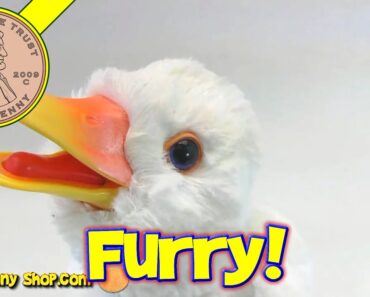 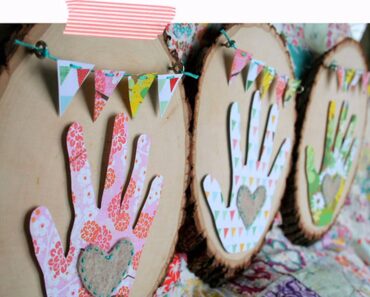 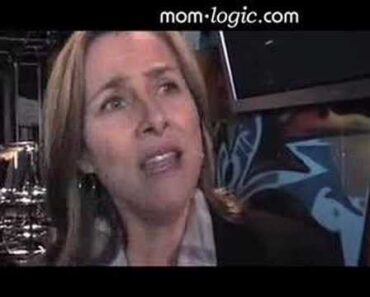 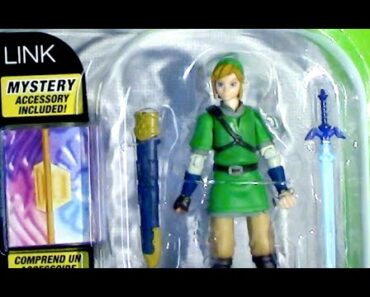