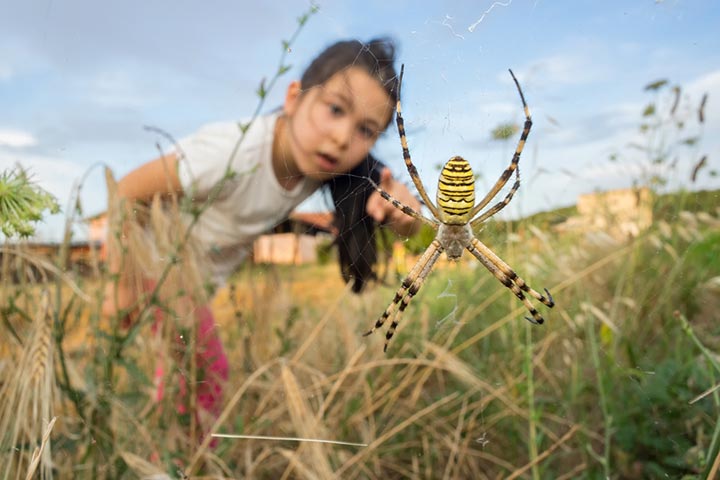 A spider bite, also called arachnidism, is an injury caused by the bite of a spider. Most spider bites are not dangerous, and children may have mild symptoms around the bite site. However, bites from black widow spiders and brown recluse spiders require emergency medical care.

Read this post to know about the types of spiders, symptoms of spider bites, risk factors, complications, prevention, and treatment options for spider bites in children.

Most spiders are poisonous. However, the fangs of most of these specimens are too short or fragile to penetrate the human skin. Although there are various species of spiders, the following two species are known to cause severe bite injuries (1).

Non-dangerous spiders are responsible for bites without severe reactions. Identifying the spiders can help you make the right decisions about the treatment.

Spider bite symptoms are caused by the venom injected into the skin. The symptoms may vary depending on the species (1) (2).

Black widows spider bites may cause the following symptoms.

Some may have dry bites if the fangs are small. Death from black spider bites is rare and may occur if a child is bitten by several spiders or if the child is very young.

Brown recluse spider bites may cause the following symptoms.

Although brown recluse spider bites do not cause any life-threatening issues, skin grafting may be needed in 10% of cases.

These symptoms usually last for one or two days.

It is advised to seek medical care if you are not sure about what has bitten your child. It can be confusing for many parents since spider bites may look like a bee sting in the initial stages.

Living in areas where spiders live and accidentally or knowingly disturbing their natural habitat may increase the risk of spider bites. Brown recluse and black widow spiders are usually found in dry, warm, and dark places (3).

Back window spiders are commonly seen in garages, sheds, woodpiles, and unused garden equipment and pots. Undisturbed areas are habitats for brown recluses, and thus their name. Dress shelves or clutter of attics or basements are common places where brown recluse spiders are found. Spiders are also commonly found under tree stumps or rocks outdoors.

Skin infection is one of the complications of spider bites in children. In some rare cases, brown recluse and black widow spider bites can cause death in some children.

How To Prevent Spider Bite In Children?

Usually, spiders, including the brown recluse and black widow spider, bite only when trapped or threatened. The following tips may help prevent spider bites in children.

In case you see a spider on a child’s body, flick it away. Do not crush it since it may increase the risk of biting.

The following home remedies are recommended for non-dangerous spider bites (4).

You may observe the bite site for any signs of infection. Seek medical care if the symptoms persist.

Treatment For Spider Bites In Children

Doctors may recommend home care measures for spider bites in most children. They may prescribe pain relievers to reduce pain and often prescribe antibiotic ointments to the affected area. This may reduce the risk of infections. A tetanus shot is usually given if the vaccine status of the child is not updated.

In some cases, doctors may give antivenom against black widow spider venom. However, it is often avoided due to the possibility of anaphylactic reactions.

When To Call A Doctor?

You may contact the pediatrician to clarify any concerns and seek home-care advice. Seek medical care in the following situations.

Most spider bite injuries in children usually heal without long-term effects. You may also keep an eye on any signs of bacterial infection on the bite site. Although home care is recommended for non-dangerous spider bites, seek medical care if the symptoms persist or worsen. 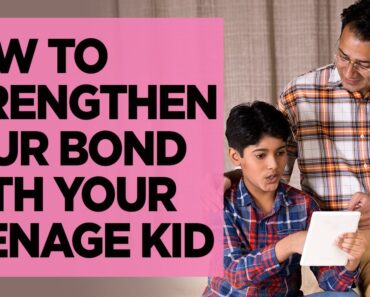 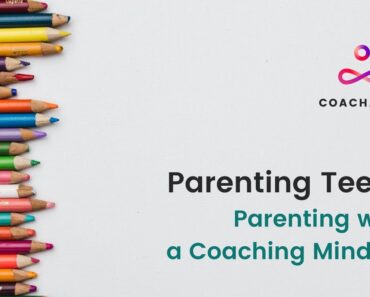 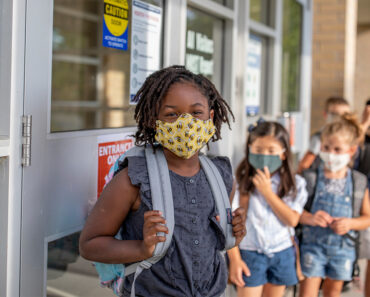 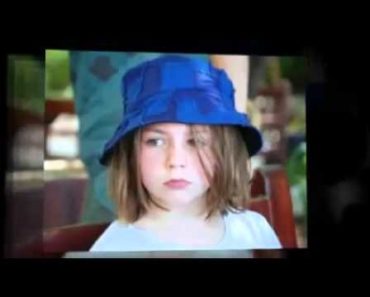 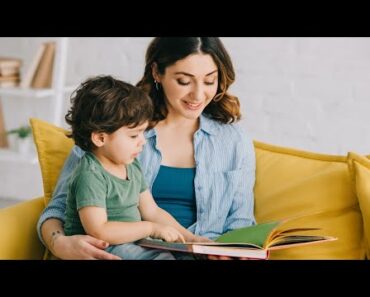