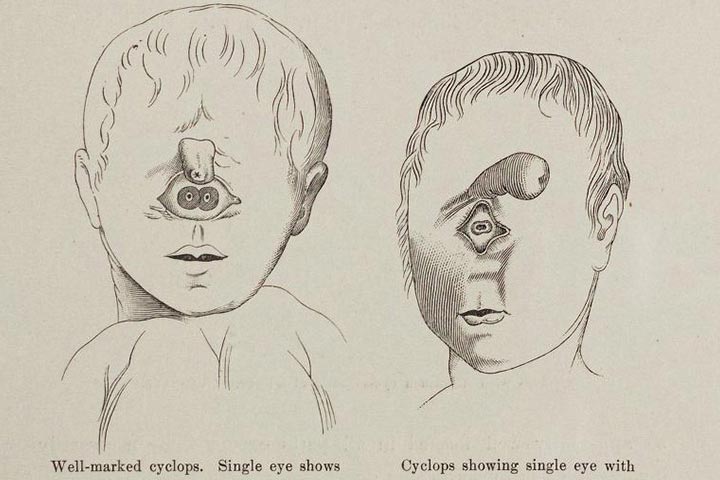 Cyclopia is a rare malformation due to the incomplete division of the prosencephalon (forebrain) into the left and right hemispheres during fetal development. The condition is also called cycloprocephaly or alobar holoprosencephaly. The division or cleavage of the forebrain may occur between 18 and 28 days of gestation. Thus, cyclopia could be detected during prenatal ultrasound.

Nearly 1.05 in 100,000 births (including stillbirths) are identified as infants with cyclopia (1). Proboscis (tube-like structure projecting from the forehead) above the eye and single median eye or partially divided eye in a single orbit is a characteristic clinical feature of this condition. Cyclopia is the severest facial dysmorphism or malformation of holoprosencephaly syndrome.

Read this post to know the causes, risk factors, clinical features, diagnosis, and prognosis of cyclopia in babies.

Causes Of Cyclopia In Babies

The exact cause of cyclopia is unknown. Mutations in various genes involved in the central nervous system (CNS) development may cause it (1). Sonic Hedgehog protein, a key signaling molecule involved in embryonic development, is often found to be mutated in some cases of cyclopia and other types of holoprosencephaly. However, many cases may not have an obvious cause.

Although the cause is unknown, possible risk factors for cyclopia and other types of holoprosencephaly are identified. The following fetal factors may increase the risk of cyclopia in babies (2).

The following maternal factors may also contribute to the development of cyclopia.

Not all babies exposed to these factors develop cyclopia. Some may be born with other health issues or born perfectly healthy. However, it is always recommended to minimize risk by avoiding exposure to these factors.

The following features are seen in babies born with cyclopia (1).

Cyclopia can be diagnosed during prenatal ultrasound. Prenatal scans at 11 and 13 weeks of gestation can enable early detection of cyclopia. The following features on ultrasound images indicate the condition.

Chromosomal analysis is often done after birth since the information can be useful for parents’ genetic counseling.

Life Expectancy In The Case Of Cyclopia

Cyclopia is the most severe form of alobar holoprosencephaly. The prognosis is grave since it is not a condition compatible with life (3). Death may occur in the uterus or within a few hours after birth.

The maximum recorded lifespan of a baby with cyclopia is one day. Therefore, if cyclopia is present, doctors may suggest termination of pregnancy in the early weeks of gestation, depending on the country’s legislation.

Currently, there is no way to prevent or cure cyclopia. Avoiding risk factors may reduce the risk in some cases. You may seek support from family, friends, and professionals to know more about the condition while making decisions. Genetic counseling is often recommended in some countries where termination of pregnancy is allowed due to abnormalities. Do not hesitate to seek psychological help and support while coping with your loss. 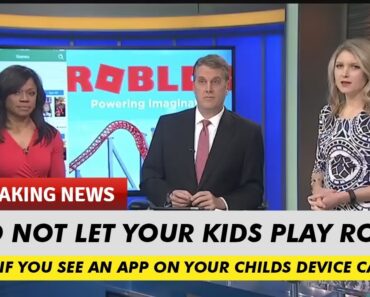 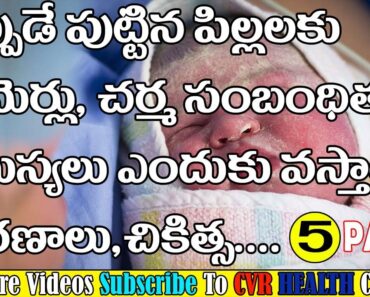 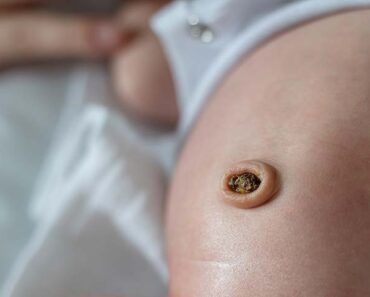 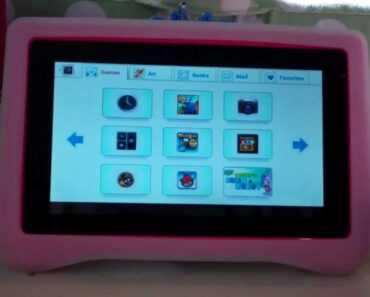 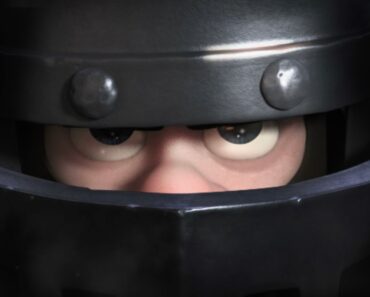