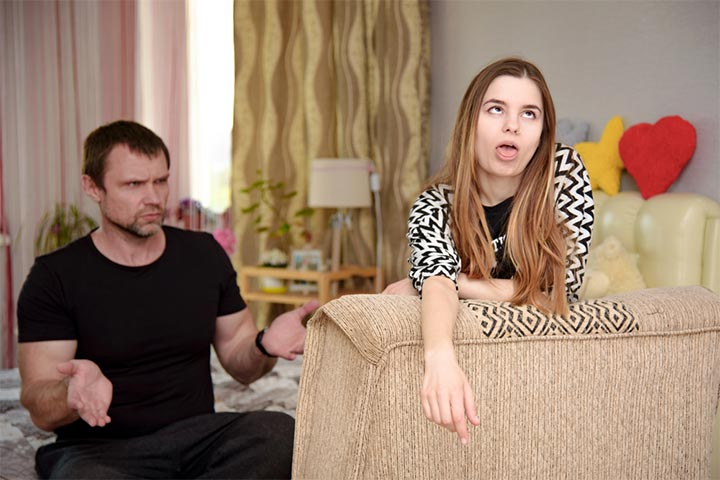 You may often see your teenage child rebelling against your beliefs and values and showing disrespect towards you on purpose. While it is a cause for worry, it could be a result of their transition from childhood to adolescence and the mental and physical changes they are undergoing.

These changes affect the emotional center of the brain and result in different moods and attitudes. As a result, they start thinking more profoundly than before and holding contradictory and radical views. This shift in their thinking process is a normal part of their development process.

Remember that not all teenagers are rude or disrespectful, but disrespect is a common part of teenage development and growth. Thus, you should understand your child and deal with their behavior with patience.

Read this post as we give you a few valuable tips on managing disrespectful behavior in teenagers.

What Does Disrespectful Behavior Include?

Generally, when teenagers try to establish their position in this world, they are often questioned and criticized, making them moody and upset. If this continues for a while, the teenager concludes that no one understands them, and that is when they start exhibiting disrespectful behavior.

12 Ways To Deal With A Disrespectful Teenager

The following are a few practical ways to deal with disrespectful teenager behavior (2) (3) (4) (5).

Studies suggest that as children reach adolescence, there is the wiring of the brain, wherein the circuit connecting the prefrontal cortex to the midbrain reward system starts developing.

As this region of the brain associated with reward is activated, teens tend to ignore the risks associated with certain actions and lean towards the rewards. Thus, they may indulge in risky behavior that is often troubling. The uneven brain development is also known to cause extreme mood swings and make them impulsive (6) (7) (8).

It is essential for you as a parent to understand the biological development of your teenagers to deal with their behavior appropriately.

2. Focus on the behavior and not the person

Often, when your child is disrespectful, it is a sign that they have emotional needs that are not being met. It is also a means to grab your attention. In such situations, sit with your teenager and tell them that you are available for them and are ready to listen. Assure your child that you love them unconditionally.

While dealing with a disrespectful teenager, it is easy to get caught up with your emotions. This can lead you to take things personally and make the blunder of attacking the child and not the behavior.

When they show disrespectful behavior, avoid commenting on their character or personality. Instead, focus on the behavior. So, for instance, instead of saying “You’re a prat” in anger, say, “I feel let down when you reply to me that way.”

Understanding your teenager’s behavior can help you look into your child’s emotional needs and empathize with them.

Try to be calm and patient towards them, and help them look at you and mold themselves.

4. Understand that your teenager is developing independence

Developing independence is a vital step in growing up. You need to understand that some level of disrespect is a sign of your child becoming independent. Examples of this disrespect could be ignored requests, eye-rolling, unnecessary remarks, and wearing clothes of their choice.

Understand that your child is not young anymore, and it is essential for you to adjust your expectations and not treat your teenager as a child. At the same time, your teenager is not an adult either, and therefore, be prepared for some irrational behavior occasionally.

Encourage them to look at all the negative experiences as learning opportunities and learn to think independently. A teen with an independent mind has a strong sense of self and can resist temptations and peer pressures.

It is best to ignore mild forms of disrespect such as raised eyebrows, feigned boredom, muttering under one’s breath, and shrugging of the shoulders. However, the apparent rudeness should not be tolerated, as ignoring it might lead to an escalation of such behavior.

That said, do not let your child grow up in an environment where the balance of power lies solely with you or where they are surrounded by rules and expectations. In such an environment, the child may feel powerless and distressed, resulting in them talking back and getting into arguments with you.

Let your child express themselves and convey their ideas, and listen to them without judging, mocking, interrupting, criticizing, or offering advice.

One of the most common causes of disrespect in teenagers is the absence of boundaries. Therefore, it is necessary to be firm with a few rules and regulations at home. Such firm rules include studying at a specific time every day, sleeping at the same time every night, and playing at regular timings.

It is also essential for both parents to be consistent with the rules and boundaries. Inconsistency arises when one parent is strict and the other is lenient. In such a situation, teenagers can exploit the inconsistency and turn parents against each other.

Here are a few tips on how to establish clear boundaries.

It is always good to acknowledge your teenager’s good behavior. Likewise, you have to set consequences for their bad behavior and follow through with the consequences. Many parents make the common mistake of threatening the child with consequences during the heat of the moment and failing to act on them.

Following the consequences through makes the teenager understand boundaries. Your child will trust you because you stand by your words. Most importantly, they will learn that the behavior in question is unacceptable.

Follow these tips while setting consequences for bad behavior.

Engaging in an argument will never have a positive outcome. On the contrary, arguments tend to spiral out of control. Always remember that as an adult, you can handle your emotions better than a teenager. So calm yourself in such situations.

If your child wants some space, never force them to talk at that point in time as it might result in a huge argument. Wait for some time or end the conversation by saying that they can approach you when they feel comfortable speaking. In this crucial phase, always try to be available for your child.

9. Avoid using “you are” and “you should” statements

When dealing with your child’s disrespectful behavior, avoid using statements such as, “You are such a lazy/rude/selfish/careless/uncooperative person.” Such negative comments always result in arguments and tend to make teenagers more stubborn and rude.

Always use statements that focus specifically on the behavior, such as “When you ignore me/don’t listen to me/yell at me, I feel disrespected, and it hurts me.”

When your child does something good, always appreciate them. This can build up their confidence and even bring them closer to you. Be vocal about their achievements or with the work they do. If your teen is interested in sports, artwork, or other activities, sign up with them and go to their events. This will help them understand that you are aware of their values and interests.

Always remember that shared laughter can resolve conflicts and bring you closer. Humor can offer a different perspective on a tense situation or lighten the tone of the conversation. Avoid mocking, ridiculing, or being sarcastic.

It is important for you as a parent to understand what your child is going through. Have conversations with them and analyze the mood they are in. Humility and transparency are the main aspects that might lead to a turnaround.

Admit if you have made some mistake and apologize. By seeing this, your teen might learn the same and apologize if they are disrespectful towards you. Such behavior helps them know that they don’t have to do everything correctly and that it’s okay to be wrong or commit mistakes sometimes. If they see that you treat them with understanding, care, and love, the arrogance and disrespectfulness can begin to melt.

Also, keep in mind that this is just a phase. The majority of the teens grow out of this phase with positive outcomes. It might take a longer time for a few, while for others, it might be shorter; but in the end, they come out of this as more robust and independent adults.

Things To Avoid While Dealing With A Disrespectful Teenager

Avoid doing the following things while dealing with a disrespectful teenager.

Dealing with a disrespectful teenager can be frustrating and tiring for the parents. But always remember that this is just a phase. Be patient with your child and yourself and focus on their behavior and not target them. 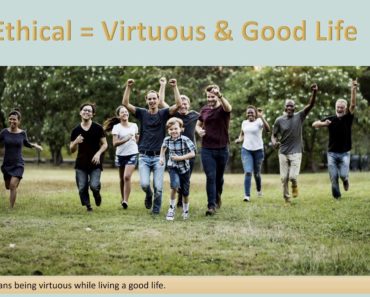 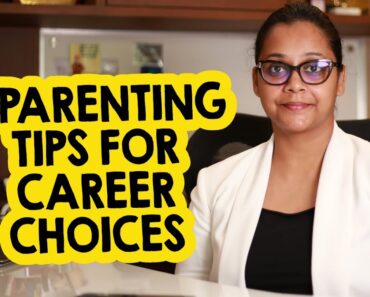 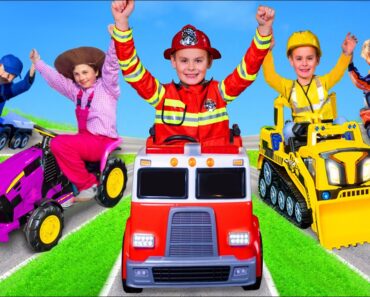 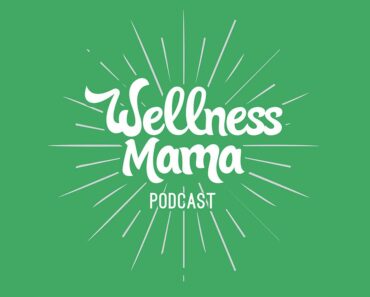 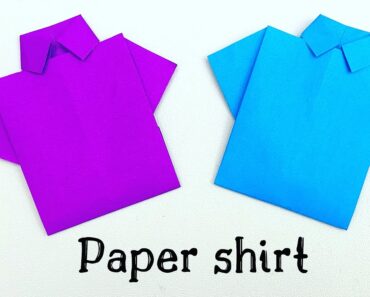 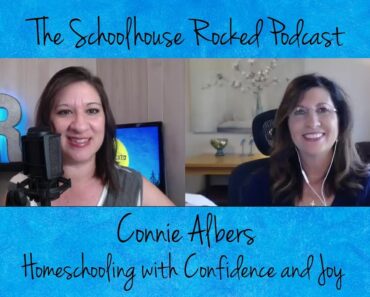