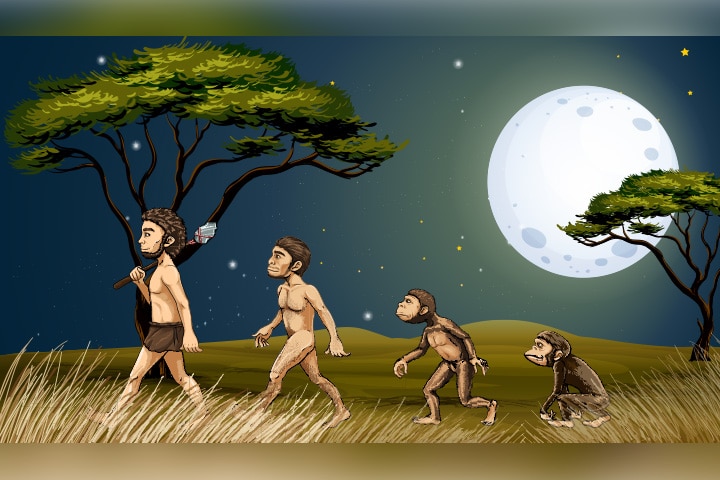 When your child asks you questions such as “Where did birds come from?” or “How did humans come into being?” it may be a great idea to introduce the concept of evolution to them.

Children are often told that monkeys and humans shared a common ancestor. However, telling them this piece of information without explaining the theory of evolution only confuses young minds. A good way to approach the topic of evolution is by introducing them to Charles Darwin, the scientist and biologist who introduced the world to this theory.

Here is our guide on how to tackle the subject and enable children to understand Darwin and his theory of evolution. We also give you a few facts about evolution to pique their interest.

The theory of evolution explains how all living organisms on our planet are related. Over a period of millions of years, organisms undergo many changes based upon their genes and surroundings.

Living organisms develop features to survive and adapt to their habitats. For example, birds and reptiles are related, but since birds needed to fly, their bodies became lighter, their bones hollow, and their teeth developed into beaks – all to enable them to fly (1) (2).

Darwin performed multiple experiments and studies on various organisms to confirm how all living organisms on Earth have a common ancestor. Let’s understand more about his theory of evolution (3).

Explaining evolution to kids is incomplete without mentioning what Darwin postulated in his book On the Origin of Species. Here are some simplified pieces of information about Darwin’s theory of evolution for children (4) (5).

For example, some finches had heavy beaks for eating tough nuts that grew on the island they lived on, others had sharp beaks as their primary source of food was cacti, and a few had long beaks that enabled them to pick up insects for food.

With basic knowledge about who Darwin is and what he suggested, children will now be able to understand a few facts about evolution. Here are some fun facts on evolution that will open up tons of imaginative possibilities in your child’s mind (6) (7) (8) (9) (10) (11) (12).

Some Books On Evolution for Children To Read

Here are some age-appropriate books that you can get for your child to acquaint them with the concept of evolution.

Evolution is an intriguing and exciting theory for people of all ages. Acquainting children with this theory early on can satiate their naturally curious young minds. We hope this post gives you enough information to answer all your child’s questions about evolution. 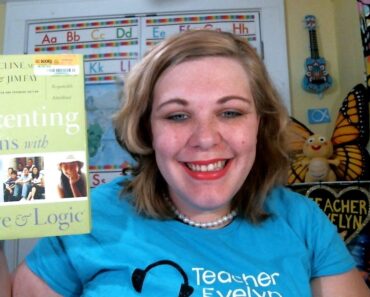 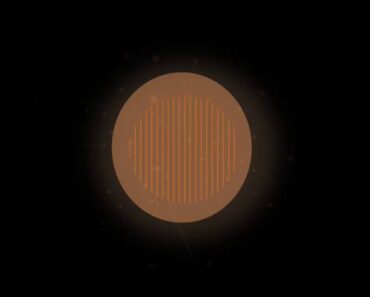 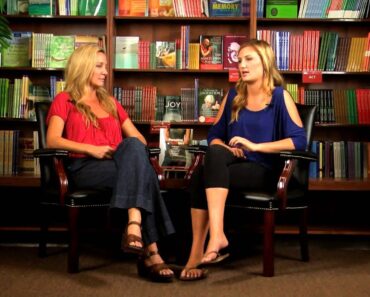 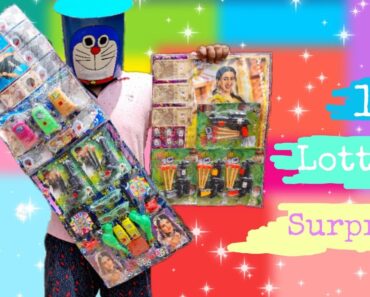 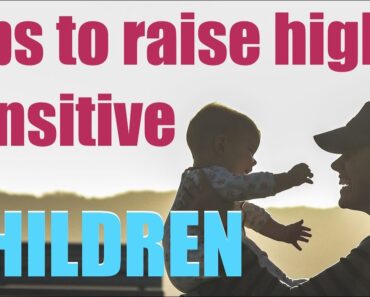