Home
Health
What is pelvic girdle pain in pregnancy, and how do I relieve it?
Prev Article Next Article


If you feel a sharp pain in your pelvis when you dress, shift in bed or sit for long periods, you might have pelvic girdle pain. Here’s what you need to know.

Carrying an extra load all in one place (namely, the belly) may have a whole host of side effects that you never considered. It will probably cause you to move differently; it may throw your muscles and joints out of whack; and, in some women, it will create pain in the pelvis where none existed before. This is commonly called pelvic girdle pain, and there’s no need to white-knuckle through the discomfort. In fact, there’s plenty you can do to ease your symptoms.

What is pelvic girdle pain?

Pelvic girdle pain (PGP) is an umbrella term for any type of pelvic pain—whether it’s a stabbing sensation in the symphysis pubis (the joint that connects the pubic bones at the front), a dull ache at the back of the pelvis (where the sacrum and the large iliac bones connect), or stress in the area between the base of the spine and the fold of the buttocks. Many physiotherapists once used terms like symphysis pubis dysfunction (SPD) and sacroiliac (SI) joint dysfunction for this type of discomfort, but now prefer the term “pelvic girdle pain” because it encompasses the whole pelvic region. PGP can happen during pregnancy or start soon after delivery, and can be constant or come and go.

During pregnancy, women’s bodies release a hormone called relaxin, which helps the ligaments to loosen and the joints to expand so the baby can grow. This change in the body can contribute to “muscle imbalances as the body tries to come up with a way to hold the pelvis together,” says Marcella Paoletti, a physiotherapist at BC Women’s Hospital + Health Centre. But relaxin is one just factor among many, including pre-existing imbalances and injuries. The muscles in your legs or back may tighten and pull on the pelvis while other muscles might weaken. “How you move, when you move and how you feel about those movements” can also put extra strain on your pelvic area, adds Tesca Andrew-Wasylik, the program director at Citrus Pelvic Health Centre in Toronto.

Am I at risk of having pelvic girdle pain in pregnancy?

“We can’t isolate which people are going to get pelvic girdle pain,” says Carolyn Cossenas, another physiotherapist at BC Women’s. But there are a few factors that may increase your risk:

Pelvic girdle pain is mild to severe pain in the pelvic region and may be felt in a few different areas: the symphysis pubis, the pelvic floor, the groin, the inner thigh, the side of the hip, the lower back or the buttocks. “It’s usually a pretty sharp pain,” notes Andrew-Wasylik, and often happens during single-leg weight-bearing movements like standing on one leg to put on pants. Pregnant women with PGP may also feel pain getting out of bed, or simply sitting or standing for long periods.

How do you relieve pelvic girdle pain?

If you’re experiencing pain, the best thing you can do is visit a chiropractor or physiotherapist that is specifically trained to treat pregnant women. They will gather your history, observe how you move and complete a few tests to determine if you have any issues with stability, strength or joint mobility. “It also depends on how the woman is presenting,” says Paoletti. “If she’s in extreme pain, we might be very limited in her testing and might be going by her history.”

Though pelvic girdle pain isn’t harmful in itself, it can affect quality of life, movement and even your ability to take care of yourself or your child. That’s why early diagnosis and treatment is so important. Your treatment plan will vary depending on your pain level, physical ability and the reasons behind your pain. “We’re trying to relieve or ease the pain and find better ways to move,” says Cossenas. “There is no cookie-cutter treatment.” Your plan may include:

During and after pregnancy, certain muscles (like the lower back) may become tight, while other areas (such as the core, hips and glutes) might be stretched or weakened. Massage or other release techniques can relax tight muscles.

“You can think of the core almost like a cannister,” says Andrew-Wasylik. “There are four major players—the diaphragm, transversus abdominis, pelvic floor and multifidus—that work in unison to create a stable base that optimize movement. I try to get my clients to become more aware of all those muscles working together and improve their motor coordination and control.”

Your practitioner can give you helpful modifications to common movements that cause pain, like getting out of bed, lifting your child(ren) and getting dressed (i.e. sitting down instead of balancing on one leg). A lot of it comes down to weight distribution. For example, you may find that sleeping with a pillow between your legs may ease discomfort.

Your practitioner will likely suggest exercises to perform on your own. Andrew-Wasylik recommends an app called Rost Moves Mamas, which was developed by a physiotherapist and includes tricks for moms that experience any type of pelvic pain.

While pelvic girdle pain will not cause any harm to your baby, it may create additional discomfort during labour and delivery—especially if you contort into positions that put strain on one half of your body. Try to stay balanced on both feet, knees, or on all fours. “You don’t want to be on one leg or the other because that’s an imbalance that’s going to aggravate things,” says Cossenas. “Don’t let other people force your legs or hips into an excessive range of motions, especially during your pushing phases.”

Does pelvic girdle pain go away?

For some, the pain will be relieved after delivery, but that isn’t guaranteed. “It took you 40 weeks to grow your baby,” says Cossenas. “Give yourself at least that time to re-stabilize your body—even a year or two, depending on how strained it was.”

Though it may take more time to recover than you would like, you don’t have to suffer in silence. A lot of people don’t realize that there are professionals specifically trained to help with pregnancy-related pain, adds Andrew-Wasylik. “But I think it’s important for moms to know that there is help, and the sooner they get it the better.” 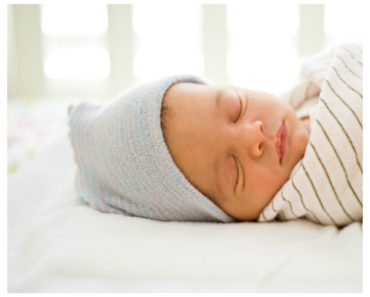 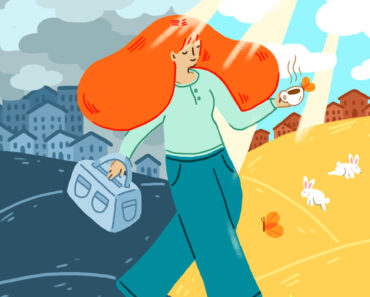 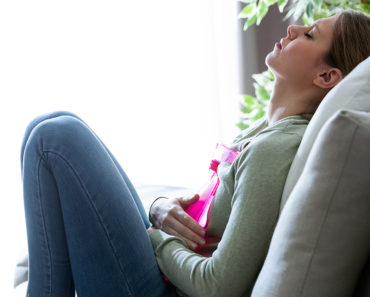 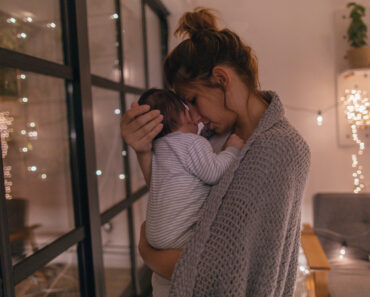 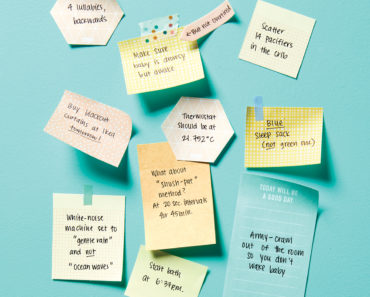 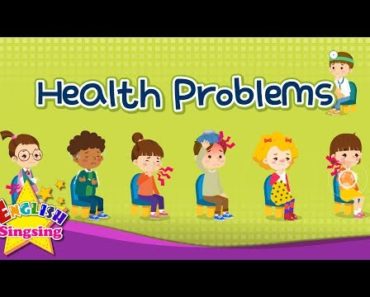