If your little one sticks their tongue out and makes a fizzy sound, it is known as blowing raspberries. Most babies love doing it, and you may find them trying it for their amusement.

While sticking the tongue out and blowing silly sounds comes across as an antic, it has a role to play. Blowing raspberries is a notable skill during infancy and could be essential for a baby’s language development.

Read on to learn when babies blow raspberries, the reason behind it, and how to react to it.

When Do Babies Start Blowing Raspberries?

Babies usually start blowing raspberries between the ages of four and six months (1). It is the phase when the baby will also begin cooing and gurgling. It is common for some babies to begin blowing raspberries earlier or later, and some may not do it at all. As long as your baby is achieving their vital developmental milestones, it is okay if they blow raspberries later or avoid doing it.

Why Is Your Baby Blowing Raspberries?

Babies may usually blow raspberries as part of their language development. It lets the baby exercise their tongue and lips, and experiment with all the sounds they can make with them (2). Thus, blowing raspberries is a form of vocal play, and is similar to other types of play that help an infant polish their abilities through games and activities.

Another reason why babies blow raspberries is to gain attention. Babies between the ages of four and six months often respond to sounds by making sounds and make various sounds to gain parents’ attention (3). They may repeatedly try it to gain attention and entertain themselves by the reaction it elicits from others.

How To Respond When A Baby Is Blowing Raspberries?

Blowing raspberries together also offers a great opportunity for parent-baby bonding. Make sure you maintain eye contact so that the baby is completely engaged.

How Does Blowing Raspberries Benefit A Baby?

Blowing raspberries usually coincides with the baby’s early language development and could play a role in it. It may provide the following benefits to a baby (4) (5). 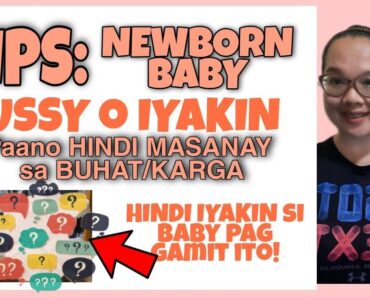 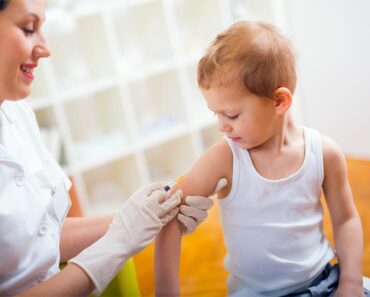 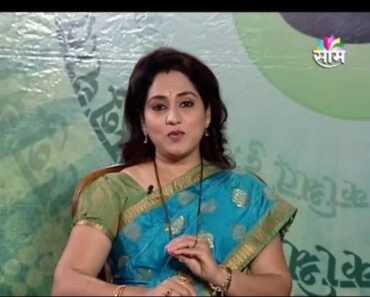 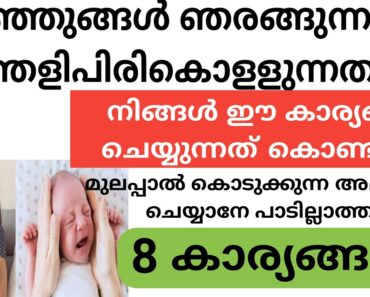 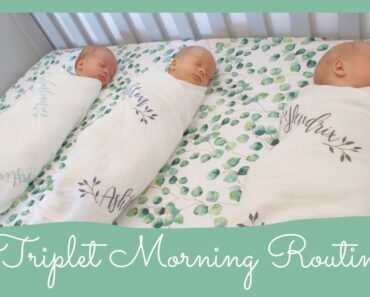