Seizure is uncontrolled, sudden electrical abnormalities in the brain that cause behavioral changes, movements, and altered consciousness levels in babies. If a baby has two or more seizures at least 24 hours apart without an identifiable cause, then it is considered epilepsy.

Seizures are common in infants and young children, and most can be triggered by an injury or disease of the brain. However, some babies may have seizures without any known reasons. It is recommended to seek medical care to control seizures to avoid complications.

Read this post to know about the types, causes, symptoms, diagnosis, treatment, and outlook of seizures in babies.

Types Of Seizures In Infants

Infant seizures can be of various types depending on the affected brain area and the clinical symptoms. Many babies, especially newborns, can have subtle seizures with no obvious signs. Other types of seizures in infants may include the following (1) (2).

Focal seizures are divided into the following subtypes.

Other types of seizures common in infants may include:

Simple focal seizures can progress to generalized seizures in some babies. It indicates that abnormal electrical activity can begin in one area of the brain and spread to other parts.

Causes Of Seizures In Babies

Various medical conditions and injuries can disrupt electrical activity in the brain and often result in seizures. Brain injury or damage such as hypoxic-ischemic encephalopathy (HIE) is the most common cause of seizures in newborn infants. Common causes of seizures in infants may include (3):

Newborns with seizures may have a history of oxygen deprivation or head injuries during delivery. Forceps or vacuum-assisted deliveries may increase the risk of head trauma and seizures in newborn babies.

Signs And Symptoms Of Seizures In Babies

Infant seizures can be challenging to recognize since they are short and subtle. In addition, symptoms of a seizure may vary according to the type of seizure. Most babies may have seizures when they are awake. However, some babies can have sleep seizures at night or during a daytime nap. Any type of seizure can occur during sleep and often impact the quality of sleep in babies.

Subtle seizures that are seizures without tonic or clonic movements are common in full-term babies. Symptoms of subtle seizures in infants may include (3):

Symptoms of tonic seizures in infants may include:

Symptoms of clonic seizures may include:

Symptoms of myoclonic seizures may include:

Some symptoms of infant seizure can be similar to normal behaviors and movements. Therefore, you may seek medical care to diagnose and treat seizures in infants.

Health history and details of symptoms may help to obtain a clinical diagnosis of seizures in babies. However, an electroencephalogram (EEG) is ordered to confirm the diagnosis. EEG records the electrical activity of the brain through electrodes placed on the scalp. Usually, EEG abnormalities are seen in babies with seizure disorders.

Treatment For Seizures In Infants

Various antiepileptic or antiseizure medications are used to treat seizures in infants. Doctors may opt for medicines according to the baby’s age, seizure type, underlying cause, and other medical conditions. Antiseizure or antiepileptic medications do not cure seizures; they help to control the condition. Infants may often require a longer course of medication to control seizure disorders.

Pediatric neurologists or epilepsy specialists may give prescriptions of antiseizure medications. The following medications are often prescribed (4).

The American Academy of Neurology and the Child Neurology Society recommend using adrenocorticotropic hormone (ACTH) for infantile spasms. Antiseizure medication such as vigabatrin is tried if ACTH does not work. The ketogenic diet (high-fat, low-carb diet) is also recommended to control infantile spasms.

Outlook Of Seizures In Babies

Babies who have seizures before one year of age may or may not continue to have seizures at a later age. The prognosis may vary depending on the onset and type of seizures. Premature infants may have a poorer prognosis than term infants. Seizure-related disabilities and mortalities are high among preemies.

Babies with seizures can also get disability living allowance (DLA) in some countries since they require long-term care. This can be claimed from birth or three months if they require more medical care and supervision. You may inform the pediatrician if your baby has seizures since early diagnosis and treatment can improve outcomes.

Seizures occur due to abnormal electrical activity of the brain due to various pathologies, and it requires medical care. Certain practices such as making the baby smell onions, dirty shoes, or keeping metal keys in hands to stop epilepsy are not scientifically proven. You may ensure the safety of your baby to prevent falls and other injuries during a seizure. 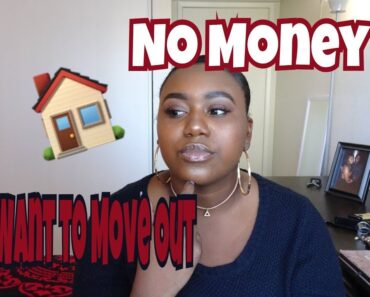 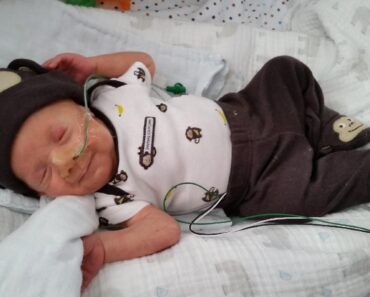 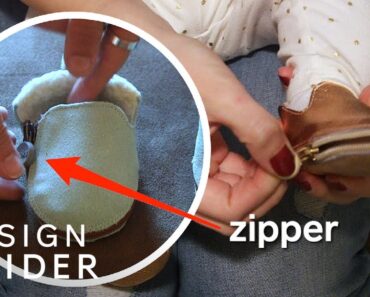 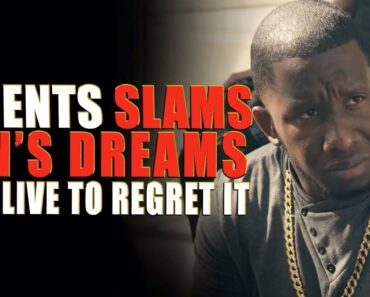 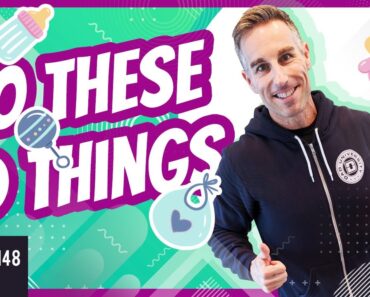 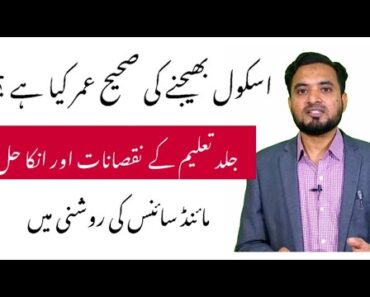