Let’s just say she’s happy about which way she was facing.

Giving birth is always full of surprises, whether you’re a first-time mom or already have a brood at home. But Emily Johnson of Vacaville, California got the shock of a lifetime when her second son made his entrance so quickly that she had him in her own front yard—and it was all caught on the couple’s Ring doorbell camera!

Like many couples, Emily and her husband Michael had spent weeks eagerly awaiting their little one’s arrival. “I was hoping he was going to come early, but we never really knew,” Emily told KCRA 3, the local NBC news outlet. They’d been planning to deliver him in a nearby hospital, where she could have an epidural. But their little boy, who they named Thomas, had other plans.

A week before her due date, Emily started having contractions, but they were spaced out. “Every 10 minutes or so for about two-and-a-half, three hours,” she said. “So we were like ‘Oh, we’ve got plenty of time.’”

Though they live just five minutes from the hospital, Emily said she couldn’t get in the car—she was convinced Thomas was well on his way and wouldn’t wait to make his entrance at the hospital. So the mom-to-be opted to give birth on her front lawn, under the stars, though it’s doubtful she noticed them! She decided, “I’m just gonna get on the grass, I’m gonna be here. This is gonna be my spot.”

Emily’s mom, Kristy Sparks, who was originally coming over to watch the couple’s older son Blake, arrived just as Thomas was being born. “It was surreal,” she said, still looking stunned a week after Thomas’s arrival. The new grandmother held the baby in her arms as soon as he was born, just moments before emergency crews arrived on the scene. “By the time they walked up to me, I had a baby in my arms crying,” Sparks said. “It was unreal.”

When Thomas was out, Emily found a moment of calm on her front lawn. “I just laid back in the grass and took a nice, deep breath,” she said, knowing she could relax now that her baby was out and doing well. “But man, do I never want to do this again,” she added with a smile. Who could blame her!

The family also got a very original birthing video. Amazingly, the Johnson’s doorbell camera recorded the whole birth. “I joke that I was like a cow giving birth in the field, because once I got to the hospital and went to the bathroom, I had grass clippings just falling right off me and the nurses were wiping dirt off my knee” Emily said. “And I’m just thankful that I was facing that direction,” she added with a laugh. “Because otherwise I don’t think we’d be able to share the video footage with anybody.” 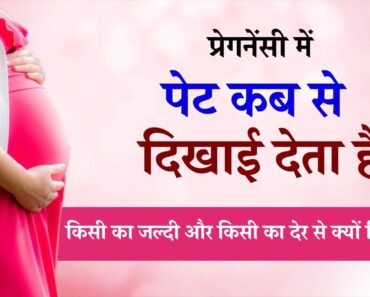 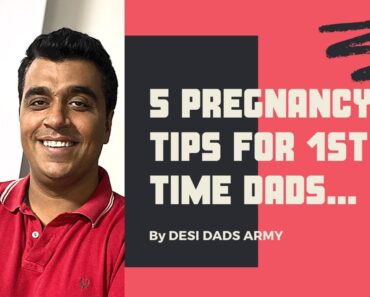 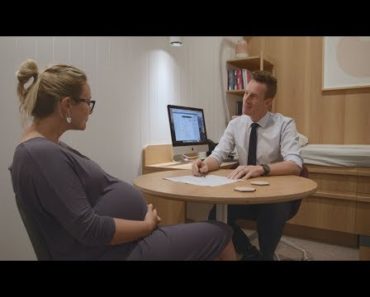 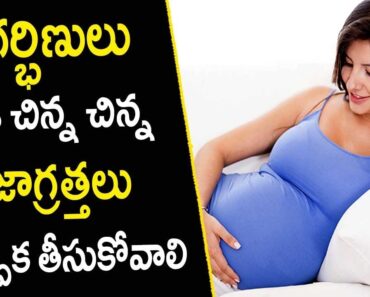 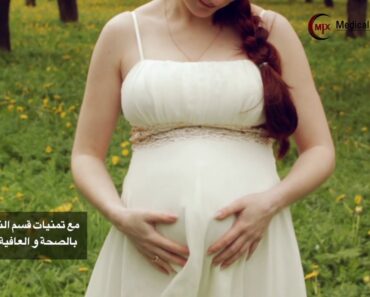 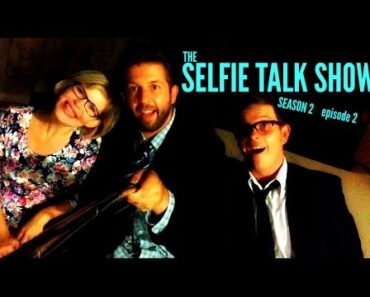