New parents tend to follow certain trends when it comes to naming their babies, whether it’s intentional or not. (How many Arlos, Oscars, Finns and Emmas are in your kid’s daycare class right now? And how many of you are named Jessica, Jennifer, Matthew or Michael?) Maybe you google “popular baby names” because you want to be current, or maybe your goal is the exact opposite: making sure your kid’s name stands out from the crowd and isn’t just a passing fad. Either way, it makes sense to know what kinds of names are going to be everywhere.

The folks at the popular baby-naming site Nameberry are already looking ahead at the 10 trends they foresee going big in the new year. Here’s our breakdown of their top 10 picks.

According to Nameberry, people are looking to have more fun with their kids’ names after the tribulations of the last couple years of pandemic life. So cutesy names that are typically used for nicknames—like Bear, Baby, Ziggy, Buddy, Gigi and Honey—are going to be bestowed on plenty of newborns as their actual, real names.

Now this is all fine and dandy, but we just want to give a reminder to new parents that you’re not naming a baby, you’re naming a person who will eventually be a grown adult. So if you’re going this route, you might want to give them a middle name that can be used as backup when they’re commanding a board room or running for office.

(Also, be warned, if you’re going to name your kid Baby, good luck trying to give them a timeout when they’re older, because as we all know: No one puts Baby in a corner.)

We love a good nature name, and after being stuck in lockdown after lockdown, it’s no surprise that parents who would typically love to travel would want to give their new baby a name with a sense of adventure. Nameberry predicts that names like Banyan, Capri, Bali and Dune will be popular for satiating that wanderlust. If you want your kid’s name to be really distinctive, consider options like Sequoia, Reef, Zephyr or Horizon.

Last Christmas, the steamy Netflix show Bridgerton hit the pop-culture scene like a debutante waltzing into a ballroom, wearing the most stunning Regency-era gown. With a myriad of characters who live solely to attend lavish parties and spread juicy gossip, it was a sight for sore eyes in the middle of a pandemic winter. Maybe this is why the show has inspired a renaissance of vintage names like Cressida, Eloise, Hyacinth and Daphne for girls, and names like Simon, Rupert, Benedict and Albion for boys. (Of course, these names can always be used for kids of any gender identity.) With the second season coming out next year, and new characters to meet, there’s sure to be plenty more inspiration for fans expecting a 2022 baby.

As we mentioned, traditionally-gendered names can be used for kids of all genders—there really are no rules. And with our culture shifting more and more away from outdated gender norms, it’s not surprising that parents are giving their kids more gender-neutral names.

It’s long been trendy to give your daughter a name that’s typically given to boys (think Ryan, Dylan, Alex, and Charlie), but we haven’t really seen names go the other direction—that is, until now. Next year, Nameberry predicts we’ll see an uptick in “feminine” names like Sasha, Blair, Wren and Shiloh for baby boys. Want to make more of a splash? Try Artemis, Juniper, Harlow or Holland.

In a world where our kids’ futures can feel so uncertain (can someone say climate crisis?) and scary (um, ongoing global pandemic), it’s understandable that some parents want their kids’ names to evoke their hopes and dreams as a way to ground them in their family’s values. This is why you’re sure to see more spiritual names in 2022, such as those based on admirable traits. (Examples: Righteous, Brave, Honour and True.) We may also start seeing names from ancient mythology or religions, such as Psalm, Kali, Rishi and Galiliee.

Now, we predicted this same trend back in early 2020 (remember precedented times?), and it seems like there’s no stopping this trend just yet. However, unlike 2020, when the trend most affected boy names (think Charles, James, Brooks and Reeves), Nameberry is predicting that the “ending in S” trend will apply more widely across the board in 2022.

So no matter your baby’s gender or sex, you can get in on the trend with names like Collins, Jules, Lois, Rivers and Emrys. But fair warning, parents, if you give your kid a name that fits into this trend, be prepared to teach them about proper apostrophes and possessives early on. (Is it “Wells’ sippy cup” or “Wells’s sippy cup?” We’re not entirely sure sometimes!)

Some people are looking back to the “good ol’ days” for their little ones, with nostalgic names like Etta, Frank, Polly, Mae and Sally. These names have a nice vintage feel, but in a completely different way than the frillier, fancier Regency-era names we noted above. They’re sunny, simple, and more humble, evoking a sense of comfort and stability.

Musical names like Aria, Lyric and Cadence have been on the rise for girls in the past few years, but like the names ending in “S,” this trend is expanding its reach. More masculine names inspired by music—e.g. Major, Drummer, Sway and Solo—could be popping up over the next year. Some unique, more feminine names are joining the chorus as well, like Minuet, Madrigal, Allegra and Coda.

If you want your baby’s name to be sweet and to the point, consider punchy “R” names like Rain, Ren, Revel and Rio. Nameberry suggests that names following this trend also make for great middle names: they’re short and simple, which gives a great flow or rhythm to your child’s full name. If you’re feeling adventurous, consider Rogue, Riggs, Rox, and Rune.

Nameberry’s predictions generally reflect naming trends in North America—more specifically in the U.S. This is why some of these names may seem like classics to Europeans, but they still feel fresh and new on this side of the Atlantic. We’re talking names like Cillian, Viggo, Dimitri, Stellan and Laszlo for boys, and Astrid, Iskra, Petra and Oona for girls. 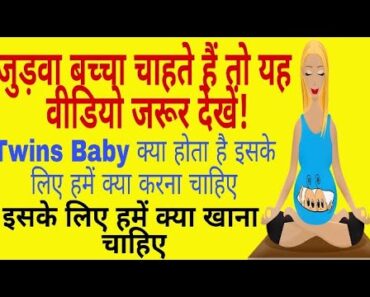 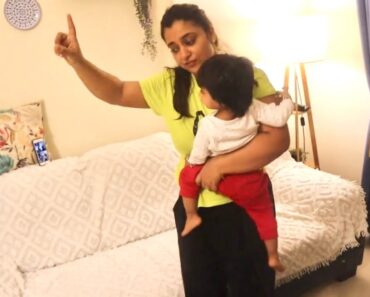 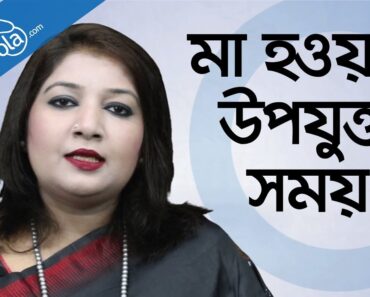