The actress also told Today’s Parent why her second pregnancy has been easier and how she’s preparing 2yo Atlas to be a big sister (between toddler tantrums, of course).

Shay Mitchell’s family is growing! The actress, known for her roles in Pretty Little Liars and, more recently, the Netflix fave You and Hulu series Dollface, announced her second pregnancy in February. Shay and her partner, Matte Babel, are already parents to an adorable daughter, two-year-old Atlas, who makes the cutest cameos for her mom’s 33 million Instagram followers.

We caught up with the Mississauga, Ont. native to chat about chasing around a toddler with another baby on board, how her second pregnancy has been different and her new role as Hydralyte investor and creative collaborator.

You’re expecting your second child. How has this pregnancy been compared to the first?

A lot better! I picked up a lot of tips and tricks the first time around and got some great advice, so I changed my lifestyle a little bit this time. I feel really great and I’m excited to be able to share the things that I’ve learned.

How has your fitness routine changed during this pregnancy?

Fitness has been continuous throughout this pregnancy. I feel like the first time around, I started off strong, and then just completely stopped towards the end. This time, I’ve made it a priority.

You’re now collaborating with Hydralyte, an electrolyte rehydration drink. Why did you choose to work with them?

I actually heard about it from a friend of mine in Canada. I was complaining to her that regardless of how much water I was drinking, I wasn’t feeling hydrated. I needed something to help give me a little burst of energy. She recommended it to me, I tried it and fell in love and actually, it was me that reached out to them. I now feel like this is something I want to share with everybody, especially because it helped me so much in this pregnancy.

Hydration is so crucial especially when you’re pregnant, and I’m not a fan of Pedialyte or coconut water. Hydralyte has four times more electrolytes than sports drinks.

You can put a lot of lotions and potions on your stomach to help your skin while it’s stretching and growing, but I believe that more than any of those things I’m putting on, physically, it’s really my body from the inside out. Being hydrated helps all of that, the uncomfortableness in your skin that you sometimes get. I have had it all—the muscle cramps that were so painful the first time around, Charley horses in the third trimester. Those very noticeable uncomfortable changes haven’t happened this time around. What else has gotten you through this pregnancy?

Getting lymphatic massages has really helped me with swelling. Swelling is something that I experienced the first time around, which made pregnancy less enjoyable.

Any weird pregnancy cravings this time around?

Not really! The first time, it was all about packaged ramen and watermelon. This time, it’s not really anything in particular,

Your daughter, Atlas, is now a full-fledged toddler. What are her biggest toddler-isms?

Screaming when she doesn’t get her way and having little toddler tantrums. One of the best things about her now being a toddler are the conversation we can have now. It’s so much more fun now that we can communicate using words.

What shows and movies does Atlas love?

Her favourite movies are Coco, and then Encanto and Mulan. Those are the top three and she can watch them a million times over.

How have you been preparing her for the baby that’s coming?

I’ve been walking her through what’s going on: This is what’s happening, they’ll be here soon, this is what you’re going to do when they’re here. I think for my partner and me, one of the most important things is to be honest and speak to her like the little person she is—less of a baby, explaining things to her like we normally would to anybody. It’s been fun watching her try to process the pregnancy in her little brain.

During your last pregnancy, you revealed that you wore diapers to avoid going to the bathroom every five minutes. What are your best mom hacks?

Always having a package of Hydralyte with you! Yes, you will have to go to the bathroom, but that’s not necessarily a bad thing. If you choose to use diapers, then do it. I was doing that when I was shooting. They’re definitely a lot more convenient than having to go and walk to the bathroom, which was always so far away. It just made life easier! 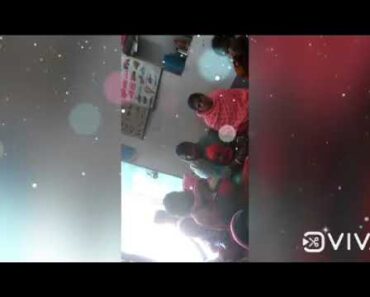 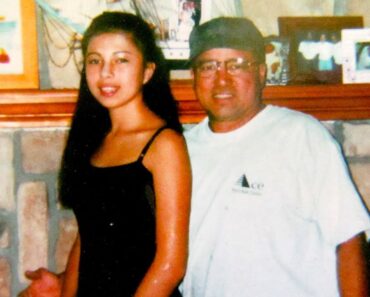 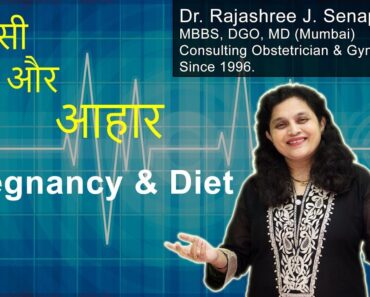 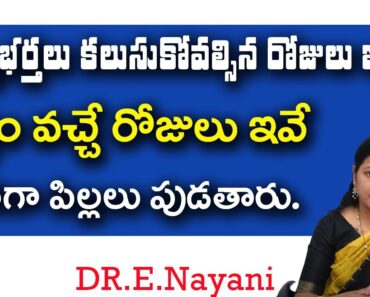 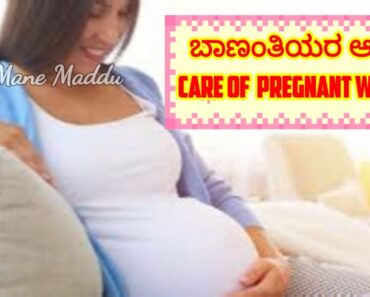 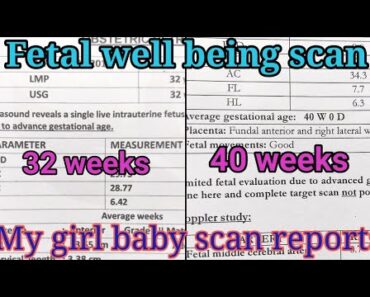