Moms may have a bad rap for spreading vaccine misinformation, but a new study says they’re being manipulated by influencers who use maternal identities against them.

If you’re a mom and have found yourself wondering if it’s really a good idea to vaccinate your children after scrolling through Instagram, that could be thanks to the concerted efforts of anti-vaccine influencers, according to a new study.

The research, which was published in January 2022 in the journal Information, Communication & Society, looked at how anti-vaccination sentiments are disseminated on Instagram, and discovered that groups of anti-vax influencers were methodically targeting mothers. They do it, says the study, by carefully packaging their message on social media with themes that appeal specifically to new moms: being protective of our children, not allowing harmful chemicals in their bodies, and being in tune with their needs.

“There is somewhat of an assumption that moms, and in particular suburban mothers, are key players [in vaccine misinformation],” says Stephanie Baker, the lead researcher on the study and a senior lecturer in sociology at the University of London. But the study found that mothers are actually “strategically targeted as a group by key players. And this complicates the cliche.”

The study analyzed the types of posts made by thirteen anti-vax Instagram influencers. Twelve of them were influencers whom other researchers in the field have called the “disinformation dozen” since they were found to be responsible for two-thirds of all misinformation on social media during the COVID-19 pandemic. They also looked at posts by Andrew Wakefield, the discredited academic who first alleged the now-disproven link between vaccines and autism.

Posts that say things like, “My body is infinitely wiser than I have been led to believe” or “Maternal intuition is a force of nature” idealize the concept of maternal intuition, encouraging moms to think of it as superior to the cold, institutional knowledge of doctors. Hashtags like #TrustTheMoms, #MotherKnowsBest and #MothersIntuition also support this idea of a naturally intuitive mother who is smarter than science.

And even though many influencers, such as Wakefield, are clearly not mothers, they nonetheless latch onto this idea, positioning themselves as anti-establishment voices and advocates for maternal intuition. The idea that parents need to make medical decisions on their own and that they should put any feelings of unease above evidence is “particularly cruel,” says Baker. “Most of us who are parents feel unsure, from time to time, and it takes so little to plant doubt in someone’s mind.”

Spreaders of misinformation often rely on conspiracy to make their points seem credible, so in a world where doctors and governments are “evil,” doesn’t a ‘good mother’ want to protect her children? Especially from toxins and chemicals in everyday products—and vaccines? Posts promoting this idea connect vaccine misinformation with ideas like feeding children organic, non-GMO foods, or other false claims such as face masks harming children.

These kinds of posts also pull the most heartstrings, using techniques from pictures of babies next to captions asking parents to protect them, to letters and videos, allegedly from mothers, written to other mothers, describing how they wished they hadn’t vaccinated their children.

“It was really this way of achieving intimacy,” says Baker. “I can only imagine the impact if someone were pregnant for the first time, and very vulnerable [to misinformation].”

In “doting mom” posts, the anti-vaccine sentiment is often hidden amid posts about being a tuned-in, caring, fun—and often pious—mom who is living an aspirational vaccine-free lifestyle. “It was often very difficult to even identify the messaging as anti-vaccine messaging,” explains Baker, saying it would be buried in the captions of the hashtags.

The most prominent are Ty and Charlene Bollinger, who promote alternative medicine treatments for cancer and are against vaccines, and sell books, videos and nutritional supplements off those ideas. They make what seem like personal posts about parenting but are actually advertising their documentaries, including The Truth About Vaccines, which are then cross-promoted by other influencers.

Baker points out that very few of these posts reference Ty’s relationship with his kids—instead, it was all about Charlene, and how good of a mother she was.

The anti-vax influencers also support each other, comparing anti-vaccine content to an affiliate marketing scheme. They promote each other’s content, speak on each other’s panels, and use each other’s hashtags.

We think of parents who are wary of vaccines as neutral subjects who have “done their own research” and have made their own decisions—but in some cases, they might be victims of anti-vaccine marketers who are making money off people changing their minds by promoting a lifestyle that sells both the (free) mainstream health options as being unsafe, and their own (expensive) alternative health products, online courses and docuseries as the replacement for them.

So how do you make sure you’re not a victim of misinformation? Note your sources of information when you’re online, and do your own research on their credibility. And if you’re hesitant about vaccinating your kids, reach out to your doctor with your questions for a more unbiased source of information. 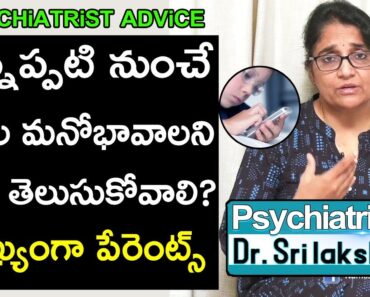 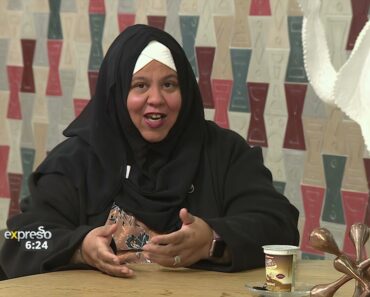 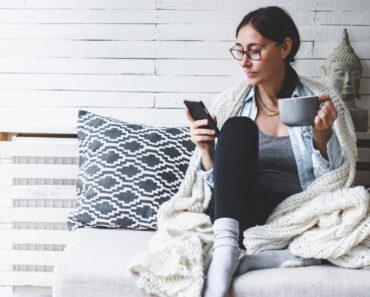 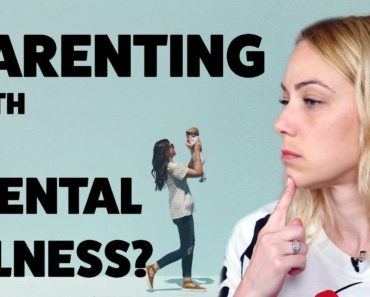 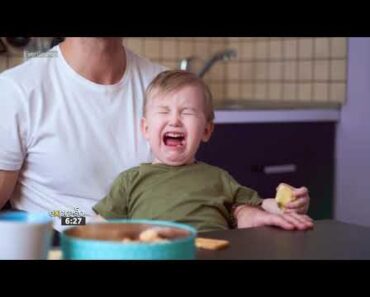 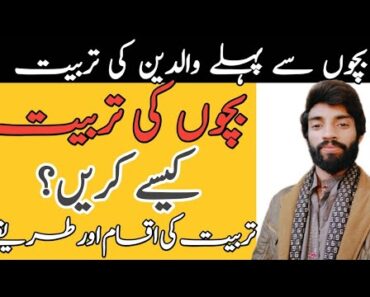