As if parents don’t already have enough to worry about with COVID-19, doctors are now warning about another virus that should be on our radar this summer—respiratory syncytial virus (RSV).

RSV is a common respiratory virus (it existed pre-COVID) that resembles a common cold with symptoms like nasal congestion, runny nose and coughing. Pre-pandemic, most kids would experience their first case of the virus (having it once doesn’t grant permanent immunity) within their first two years of life and then build immunity to it over time and exposure. About 2.7 million kids worldwide come down with the virus in a typical year, but new research published in the Canadian Medical Association Journal (CMAJ) shows the virus virtually disappeared during the pandemic with only 239 positive tests recorded in Canada between August 29, 2020, and May 8, 2021, versus 18,860 positive tests between August 25, 2019, and May 2, 2020.

While it’s likely that strict physical distancing measures have led fewer babies and young children to encounter the respiratory virus over the course of the pandemic, both Australia and the United States have seen a resurgence of RSV with the relaxing of physical distancing protocols. In Canada, cases usually spike each year from late fall to early spring, but researchers say we could see an RSV resurgence as early as the next few weeks as protocols are lifted and reopening plans move forward.

The virus is typically mild (and sometimes asymptomatic) in healthy adults and older children, but it can be problematic for babies or infants, particularly those who are born premature or have pre-existing lung or heart conditions, says Pascal Lavoie, a paediatrician at BC Children’s Hospital and first author of a new research article featured in the CMAJ. Severe cases can result in pneumonia or bronchiolitis (inflammation of the lungs), which causes breathing difficulties and wheezing in young children. Usually mothers pass down RSV antibody immunity to babies during pregnancy and through breastfeeding, but Lavoie says it’s possible that due to low RSV exposure, maternal immunity levels are lower and therefore so are their baby’s.

A surge in RSV cases is concerning due to these lower immunity levels in infants and young kids, which puts them at a greater risk of contracting the virus and developing a more serious case. It’s also possible that virtually all babies who would have gotten the virus earlier will get their first exposure at the same time. Australia not only reported an increase in RSV cases, but also an increase in severe cases requiring ventilation, which Lavoie says could happen in Canada too. In fact, if Canada sees trends similar to those in Australia, the sheer amount of cases—especially serious ones—could max out resources in paediatric intensive care units (PICUs).

What symptoms should I watch out for?

The virus shows up differently in kids depending on their age, says Lavoie, adding that typically most healthy babies and children recover just fine. In babies less than 6 months old, RSV symptoms include irritability, decreased activity and appetite, and excessive sleeping or tiredness. In severe cases babies may also experience apnea (pauses in their breathing), sometimes turning blue from a lack of oxygen. If parents notice any of these symptoms, especially unexplained lethargy and breathing problems, Lavoie says they should head straight to the hospital as the baby may need to be given oxygen. In older babies and toddlers, Lavoie says symptoms include cough, runny nose, nasal and lung congestion, and not eating or sleeping well. They may also have a high fever and simply appear cranky or unsettled. If you’re concerned about your kid’s symptoms, Lavoie suggests seeing your doctor, who may recommend a nasal spray to help with congestion and things like eating and drinking well. If symptoms worsen, go back to the doctor or to the hospital.

Should I continue to isolate because of RSV?

In terms of parents taking precautions to protect their children, Lavoie says there’s no need to continue isolating: “Kids need social interactions, it’s urgent that they see other kids.” It’s also important to remember that kids will eventually get RSV, so while it can be put off, it isn’t exactly avoidable. However, Lavoie does recommend sticking with good hand washing and keeping kids (especially those 2 and under) away from anyone who has cold-like symptoms.

So while we will likely see a spike in RSV in the coming weeks, we won’t need to change our behaviours drastically. Proper hand hygiene and keeping kids away from those with coughs or runny noses are all things we’ve already been doing throughout the pandemic anyway. 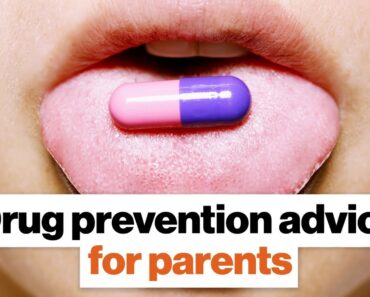 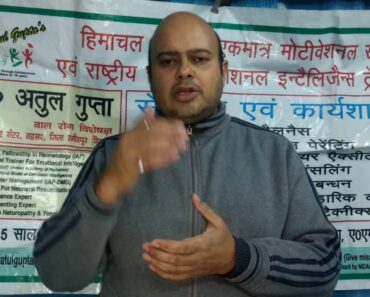 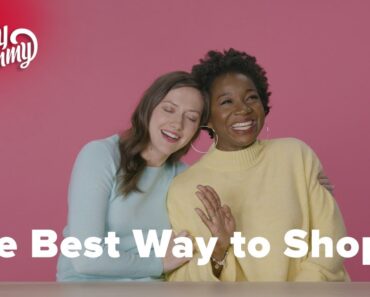 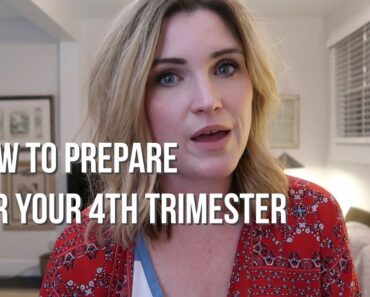 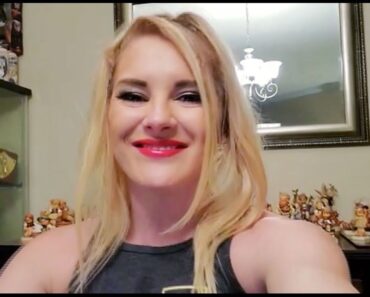 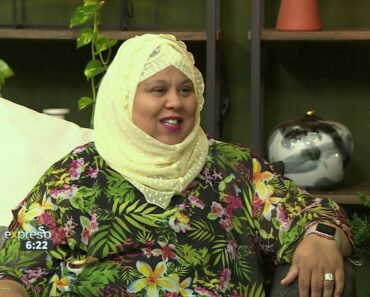