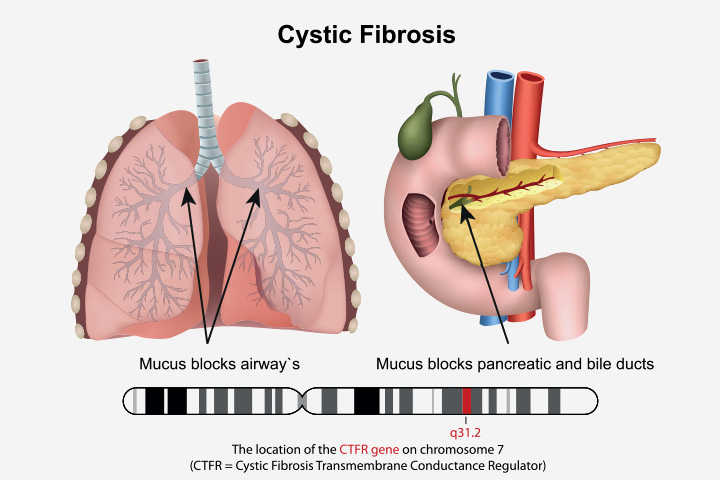 Cystic fibrosis is a progressive, genetic disease that causes sticky mucus to build up in the lungs and the digestive system. It may lead to frequent lung infections and may limit the breathing ability over time. It may also cause issues in digesting the food (1) (2).

The condition is genetically transmitted and is characterized by an abnormality in the body’s cells that regulate the production of salt, water, and mucus (3). It affects both males and females equally (4).

In this post, we tell you about the causes, signs, diagnoses, and treatment of cystic fibrosis in babies.

Causes Of Cystic Fibrosis In Babies

Cystic fibrosis is a genetic disorder. It happens when the gene that makes a protein responsible for the influx (going in) and outflux (coming out) of sodium and chloride in the cells is faulty. The faulty gene leads to the thickening of the mucus that lines the airways and other organs. It also makes the secretions of the mucous membranes stickier (5).

The thick and sticky mucus is difficult for the body to clear. It ultimately increases the risk of infections and interferes with the healthy functions of organs, causing various symptoms indicative of cystic fibrosis.

How Does A Baby Get Cystic Fibrosis?

If both the mother and the father carry one copy of the cystic fibrosis gene, but they do not have the disease themselves, their children may have a (6):

Signs And Symptoms Of Cystic Fibrosis In Babies

The signs and symptoms of cystic fibrosis usually begin to show within the first year of life. It affects different organs and systems, leading to various symptoms. General signs and symptoms could be evident to the parents, while most organ-specific symptoms are detectable during a medical examination.

Diagnosis Of Cystic Fibrosis In Babies

Newborns are usually screened for cystic fibrosis. Most babies are diagnosed before the age of two years. In rare cases, the disease is not detected until the age of 18 years (7).

A blood sample is collected from the baby’s heel in the first few days of life. After the initial screening, if needed, the doctor tests the baby’s sweat to determine its sodium and chloride content. A high level of salt (sodium and chloride) indicates cystic fibrosis (5) (8).

In most cases, cystic fibrosis is diagnosed in the initial screening process. However, in some babies, it is diagnosed following some other unexplained illness. In these babies, either a sweat test (as babies with cystic fibrosis have more salt in their sweat) or a genetic test is done. Genetic testing is done by collecting blood samples or an inner cheek swab (5).

There is no cure for cystic fibrosis. The treatment plan depends on the symptoms’ severity and could change as per the baby’s age. The objective of the treatment is to reduce the intensity of symptoms, mitigate organ issues, and facilitate healthy development.

A treatment plan for cystic fibrosis could consist of the following measures (9) (10).

1. What is the life expectancy of a baby with cystic fibrosis?

The average life expectancy of people affected by cystic fibrosis is around 44 years (7).

2. Do babies with cystic fibrosis poop a lot?

Yes, it is possible for some babies with cystic fibrosis to pass more stools than usual (11).

Cystic fibrosis is an irreversible condition and requires lifelong care. There is no way to prevent the condition. If you have or your partner has a family history of cystic fibrosis, you may consider genetic testing before becoming pregnant. You may also ask your doctor to perform a screening test on your newborn if it is not already included in your baby’s screening tests list. 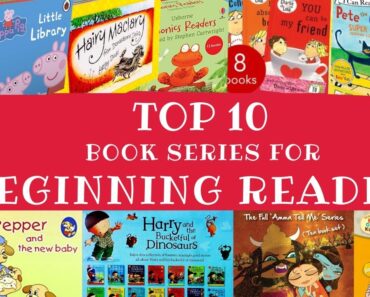 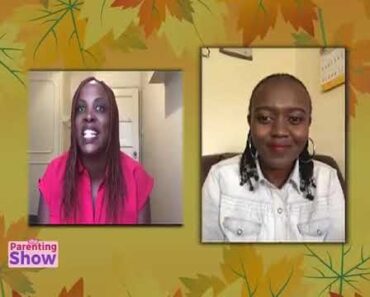 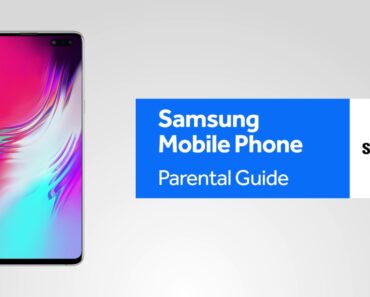 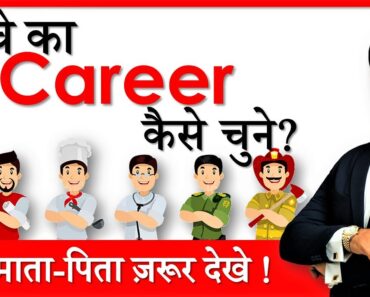 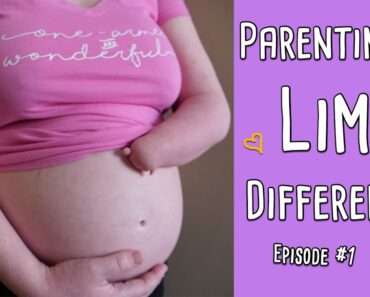