Before you become a parent, you think you’d never forget something as important as your kid’s birthday, right? Think again.

When you’re running a household full of young children, it’s easy to forget a few things in the day-to-day grind. But this mom on TikTok forgot something pretty important: the exact date of her kid’s birthday. For two full years!

American mom Emily Vondrachek, who uses the handle @thevondyfam on TikTok, recently shared a video meant to be a “confidence boost” for other parents out there. In it, she talks about a major mom-brain moment that happened when she was trying to figure out a billing situation with her insurance company for her kids’ last pediatrician visit.

“Per my words, my son’s birthday is the 26th,” she says in the video. “I’m his mother; I know his birthday.” However, the insurance company insisted that her kid’s date of birth was the 25th. Just as she was about to call them back “to let them have it,” she decided to scroll back on her Facebook feed to see when she had posted the birth announcement. Much to her massive surprise, her soon-to-be four-year-old kid’s date of birth was in fact February 25, 2018. Whoops!

Upon discovering this, she decided to look back at past Facebook birthday posts and learned she wasn’t just having a moment of confusion; she’d in fact been celebrating her kid’s birthday on the wrong day FOR THE PAST TWO YEARS! And before you ask, yes, it was her middle kid.

She ends the clip saying she has a mommy date with her kid later that day, which we’re sure was already planned before she realized her grave mistake. *wink wink*

Watch her tell the full story below:

However much of a parenting fail it may seem to be, remember that  parenthood is hard, and if this kind of thing hasn’t happened to you yet, it very likely could at some point. (Confession: Something similar once happened to a staff member at Today’s Parent!) So props to TikTok mom Emily for sharing her little mix up. Mom (and dad!) brain is real and there’s no fighting it—trust us. 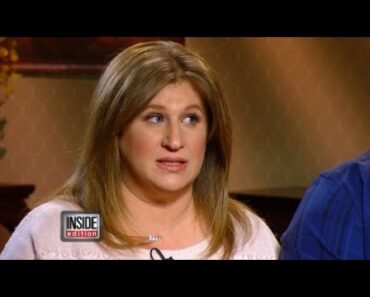 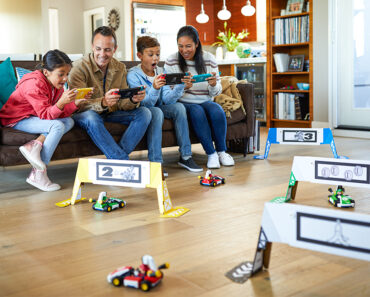 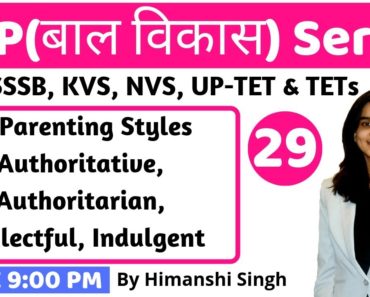 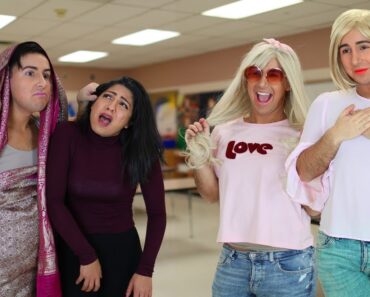 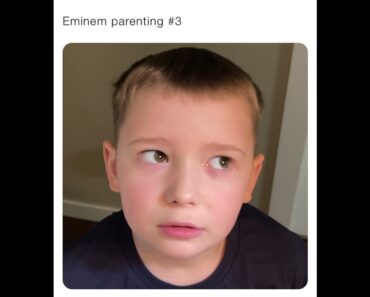 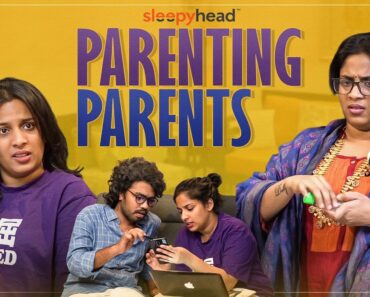