Can we stop blowing things up to announce the genitals of an unborn baby now?

Gender reveal parties have become an exciting milestone for many expecting parents, who use confetti-filled balloons or colourful cakes to find out and share their unborn babies’ “gender” (it’s actually baby’s sex, based on their genitals). But for some reason (cough, social media, cough), a growing number of moms- and dads-to-be are opting for increasingly over-the-top and dangerous ways to share the news—sometimes ending in injury and, in the worst cases, death.

Even Jenna Karvunidis, the woman credited with having the first gender reveal party ever in 2008, now says she regrets starting the craze—especially since the daughter she feted with a pink cake all those years ago now prefers to wear suits.

Here’s a roundup of eight gender reveal parties that have ended in unnecessary damage, injury and tragedy.

A contaminated waterfall in Brazil, 2022

Couple paints a waterfall blue in #Brazil to make a gender reveal, Environment department is investigating the case 🃏 pic.twitter.com/eb2vjh6PqE

“What could possibly go wrong?” is a question that clearly no one asked at this Brazilian gender reveal party when a couple released dye into a waterfall along the Queima Pé river. “It’s a boy”—and a crime against nature as the Environmental department is investigating if the gender reveal has caused any environmental damage, charging one of the unnamed family members with “harming the environment”. The Queima Pé river is a major water source in the area and even if the stunt didn’t cause any lasting damage, many saw it as blatantly disrespectful to the natural habitat.

A new baby is something to celebrate, but be careful how you do it! A recent wildfire in Alberta was caused by an exploding target during a gender reveal party. You need written permission from a Forest Officer before detonating any exploding targets. https://t.co/Mp9Q6yZU3a pic.twitter.com/3fQYtGO8c8

The most recent gender reveal disaster happened in Fort McMurray, Alberta where a family decided the woods would be the perfect location to have their party. The family shot at a target that was meant to explode in a cloud of colored smoke but instead created a small explosion that destroyed nearly half a hectare of the forest. Luckily, no one was injured, but the family has been fined $600.

Earlier this year, 80 pounds of explosives were detonated at a gender reveal party in Kingston, New Hampshire. No one was injured, but the explosion caused the foundation of neighbouring homes to shake and form cracks in the walls.

When a father-to-be and his brother were building an explosive device to be used at the gender reveal party for his new baby, it malfunctioned. The father was tragically killed and his brother sustained serious injuries. Family and friends gathered on a boat on Nichupte Lagoon off Cancun to watch as a plane flew above the water, trailing a sign saying “It’s a girl!” Excitement quickly turned to horror when the plane nose-dived into the ocean, killing both the pilot and co-pilot. The exact cause of the disaster is still under investigation.

A pyrotechnic device being used for this big announcement, combined with the hot and dry California climate, was a recipe for disaster. This gender reveal party went up in flames (literally), starting a fire that burned 22,000 acres in California and killed a firefighter. The couple are now facing one charge each of involuntary mansalughter.

When creating a device to reveal their baby’s gender in a cloud of coloured smoke, this Iowa couple inadvertently built a pipe bomb. The explosion sent metal pieces flying in the air, one of which tragically hit one of the guests and killed her instantly.

A car emitting blue smoke drove down a road in Australia’s Gold Coast announcing that a boy was on the way. Once the car stopped, however, it burst into flames. Thankfully, no on was injured. The driver was charged with reckless endangerment.

This couple used Tannerite to announce their baby’s gender, and just like in Iowa, the kit caused a bigger blast than intended. This explosion ended up burning 45,000 acres of the Green Valley National Forest in Tucson. The father-to-be who built the bomb was ordered to pay over $8 million in damages. 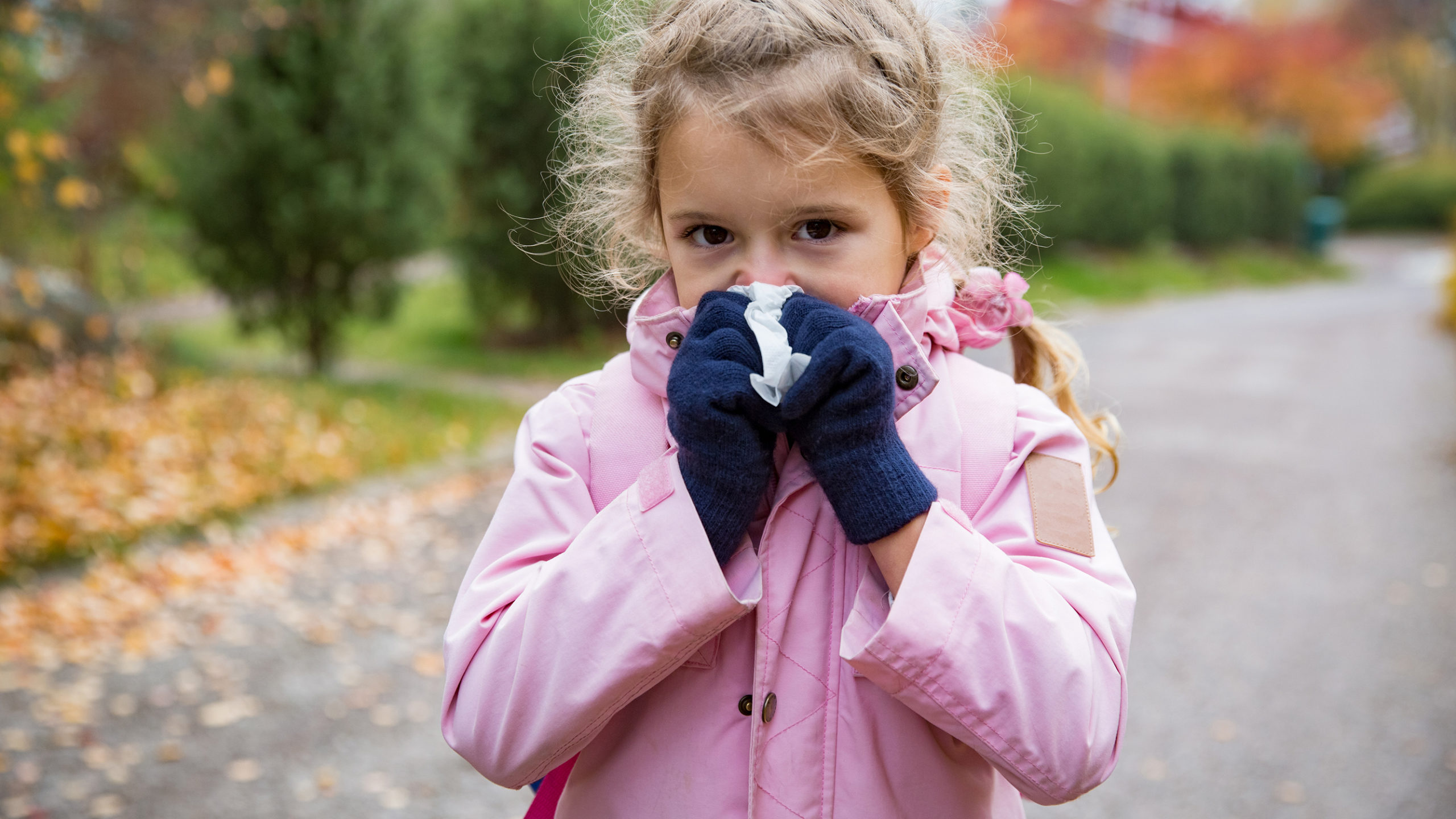 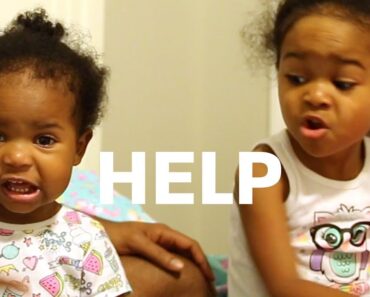 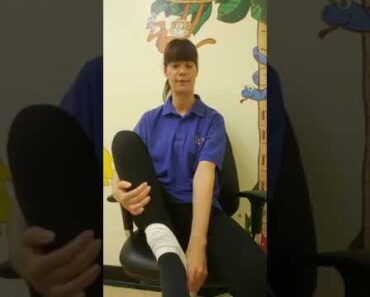 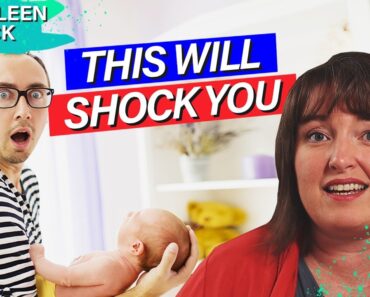 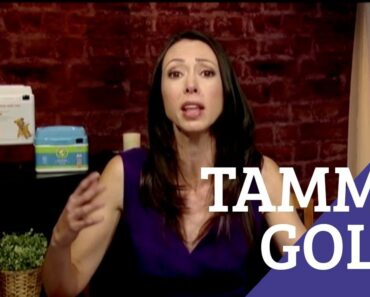