Canadian organization Moms at Work is looking to combat pandemic job loss by helping mothers back into the workplace in a healthier, more sustainable way.

It’s no secret that working during the pandemic has, for many people, sucked—especially mothers.

Allison Venditti is trying to make things a little better with the launch of a new job board aimed specifically at moms. Venditti’s pro-mom organization, called Moms at Work, launched the job board in January with the goal of helping mothers get back into the workplace after the shocking effects of the pandemic-driven “she-cession.”

The pandemic deepened fissures that already existed for women in the workplace, as Canada’s budget report for 2021 revealed that more than 16,000 women had left the labour force completely, while the male labour force had grown by 91,000. Women were particularly affected because of their disproportionate presence in the care economy, a sector that was hit especially hard during the pandemic. School and childcare closures drove many women back into the home, while others were simply let go from their jobs. More than 1,000 members of Moms at Work alone found themselves seeking employment, according to Venditti.

As mothers seek to rejoin the workforce, they’re running into challenges that are sadly familiar from before the pandemic. “The issues around work—which are lack of flexibility, the need to be on-site, the lack of understanding, lack of paid leave, lack of sick leave—are all really carryovers from like the 1950s when you were supposed to have a full-time spouse at home,” says Venditti. “That just doesn’t exist anymore, and the care economy hasn’t caught up.” Photo: Courtesy of Moms at Work

Venditti quickly acted on this increasing disparity by launching the Moms at Work job board.

A key cornerstone of the job board is its emphasis on full pay transparency. For companies to post on the job board, they must post the position’s salary range—information that is frustratingly and conspicuously absent from most job postings online.

Along with the aim of posting transparent salary information, the job board encourages employers to showcase their policies, benefits and cultures, and how they support working families and advance women’s careers. These policies could include flexible working hours, family leave policies, maternity leave top-ups, training and educational opportunities, and sick leave allotments, amongst others.

“Our goal is to get people back and get them back into places they’re going to be happy,” she said, explaining that members of Moms at Work are more interested in returning to a workplace where they will be able to thrive. “I think after the last three years people deserve that.”

Alongside the job board—which has been steadily expanding since January—Moms at Work is continuing to teach women how to advocate for themselves in the workplace, and connect them with resources and jobs. Since its founding in 2018, the organization has grown to over 12,000 members in its Facebook group and 5,000 subscribers on its mailing list. Venditti says that Moms at Work, which she lovingly referred to as an “underground feminist-crew network,” is intent on unravelling ingrained notions about how women—especially moms—should act in the workplace.

“Motherhood has always been a detriment,” she said. “I’m trying to turn it into the opposite.” 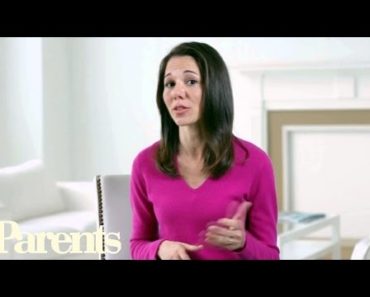 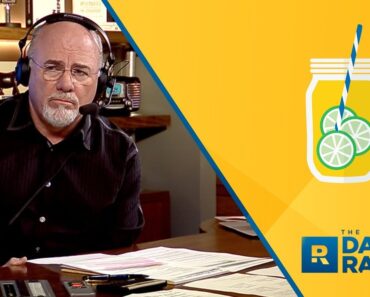 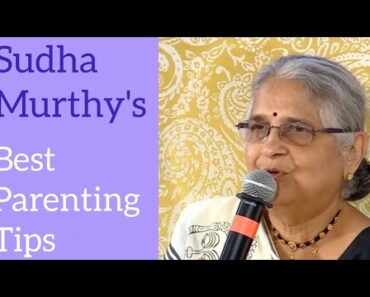 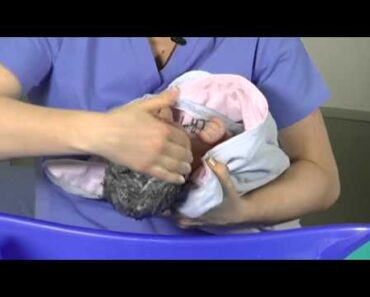 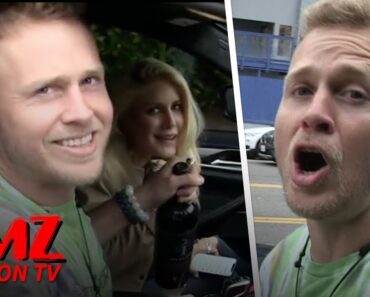 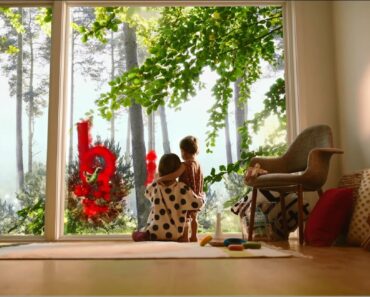