You never know what someone is going through.

After a heartbreaking public pregnancy loss about a year and a half ago, celeb mom Chrissy Teigen has revealed that she’s undergoing IVF once again. But in a recent post about her journey, she added one gentle reminder: Please don’t ask her if she’s pregnant.

“I wanted to let you guys know I’m balls deep in another IVF cycle to save as many eggos as I possibly can and hopefully make some strong, healthy embryos,” the 36-year-old wrote in her Instagram caption. Chrissy continued by explaining that she didn’t mind the shots too much, but the IVF process has caused her body to bloat (“the bloating is a bitch,” to quote the cookbook author herself).

Because of the bloating, some fans have been asking if she’s expecting again, a line of questioning she was quick to stop in its tracks. “I humbly beg you to stop asking if I’m pregnant,” Chrissy wrote. “Because while I know it’s said with excited, good intentions, it just kind of sucks to hear because I am the opposite of pregnant!”

She goes on to remind others that you shouldn’t just bite your tongue around her, but anyone whose situation you might not fully know. “I said this in the comments and got yelled at because the internet is wild, but I’d rather be the one to tell you and not some poor woman who will look you in the eyes through tears and that’s how you finally learn.”

Chrissy has been down this road before, so it’s no wonder she felt compelled to speak up. Two of her children with husband John Legend—Luna, 5, and Miles, 3—were conceived via IVF. Their son, Jack, who they lost mid-pregnancy in September 2020, was conceived without assistance, and she candidly shared the extremely painful experience with her followers.

“I feel bad our grief was so public because I made the joy so public. I was excited to share our news with the world. Stories leading up to this had been chronicled for all. It’s hard to look at them now. I was so positive it would be okay. I feel bad that I made you all feel bad. I always will,” she wrote in an essay on Medium.

“But the moments of kindness have been nothing short of beautiful. I went to a store where the checkout lady quietly added flowers to my cart. Sometimes people will approach me with a note. The worst part is knowing there are so many women that won’t get these quiet moments of joy from strangers. I beg you to please share your stories and to please be kind to those pouring their hearts out. Be kind in general, as some won’t pour them out at all.”

Chrissy’s openness continues to remind us that you never know what’s going on in someone’s life, and the road to parenthood is rarely a straight line. So remember, if you suspect someone is pregnant, don’t ask. And while we’re at it, let’s also stop asking people when they’re going to have kids (for the same reason, of course). As a general rule, it’s best to mind your own business until they bring it up themselves. 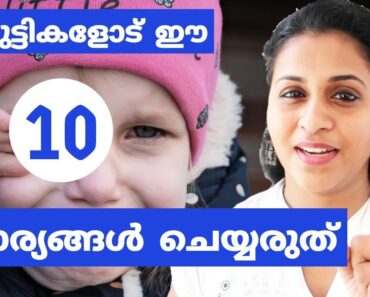 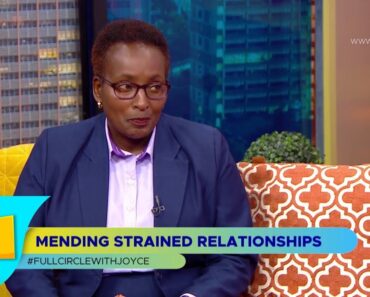 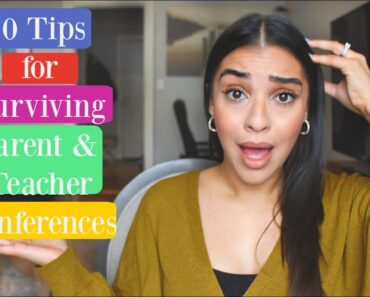 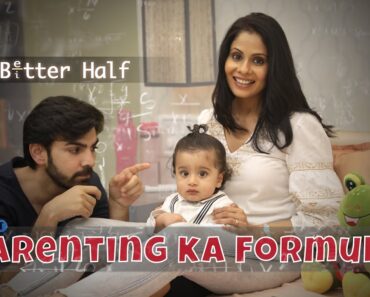 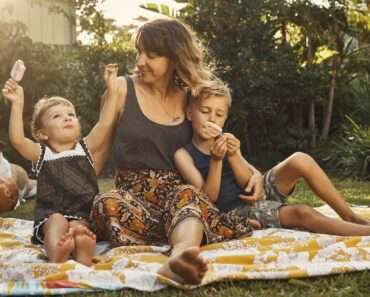 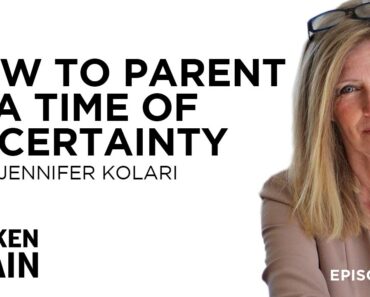