We can’t get over how big Prince George, Princess Charlotte and Prince Louis look in this vacay shot from a recent trip to Jordan.

We’ve definitely learned to expect the unexpected these days, and Prince William and Kate delivered with their 2021 Christmas card, which was shot in an actual cave. The royal parents traded their usual festive holiday scene for something completely new, opting for a sweet family shot from a recent vacation to the Middle East—and we can’t get over how big the kiddos are!

What a big year it’s been for Prince Louis, 3, who started nursery school in August. He’s a full-fledged little boy now, giving a half smile on a furry rug in his striped blue polo shirt, shorts and sneakers. Rocking a camo-patterned polo, eight-year-old Prince George looks like he’s sprouted at least a few inches since last year. And Princess Charlotte, 6, looks surprisingly proper, giving us a serene smile with her hands posed primly—a far cry from the mischievous cutie who stuck her tongue out at fans! We love that she’s wearing her ruffled plaid dress with blue sneakers, ready to sprint off as soon as the shoot is over.

Kate has said that it’s hard to get her kids to pose for the camera, so whoever was in charge of dangling treats behind the photographer did an A-plus job. “Delighted to share a new image of the family, which features on this year’s Christmas card 🎄,” they captioned the photo, which was taken in Jordan earlier this year, according to a statement by Kensington Palace.

Prince William is in full dad-on-vacation mode in his polo, shorts and driving shoes, and Kate is beaming for the camera in an olive-green shirt dress. One detail we love that we don’t get to see that often is mom and dad with their hands on each others’ knees. These two aren’t big on PDA.

Last year’s Christmas card was more traditional, shot at their country home in front of a pile of wood (enough for more than a few cozy winter fires). It was a very autumnal scene with sweaters and boots and holiday hues (cranberry red, sage green, navy blue), and the kids sat on their parents’ laps.

It’s rare to get a glimpse of the Cambridge family’s private vacations, save for a few snowy shots from ski trips. They often hide out on Mustique, a super-private island in the Caribbean, so this was a fun change. And Jordan is definitely a significant spot for Kate, who lived there for two years as a child when her dad worked for British Airways. Now they’re creating new memories there with their brood. 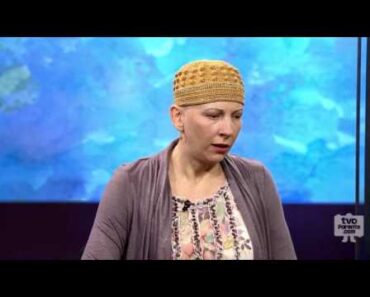 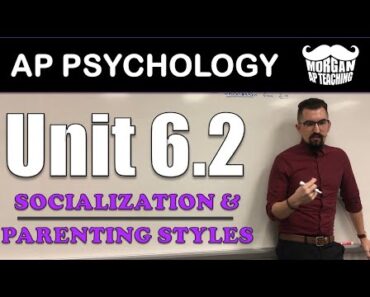 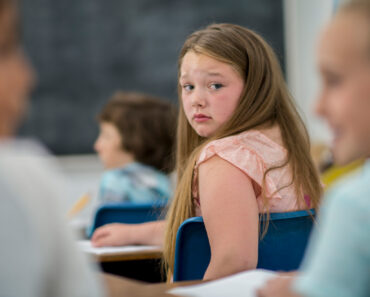 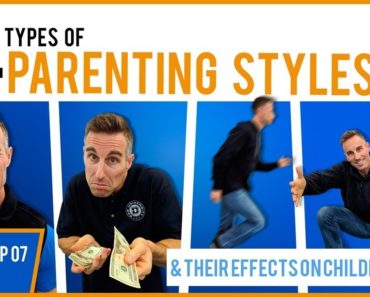 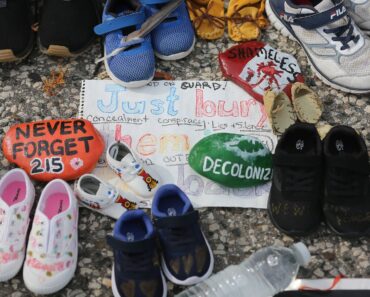 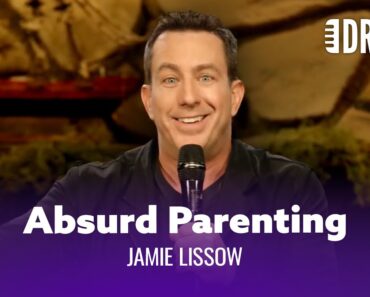