At least 20 countries around the world have reported unusual cases of acute hepatitis in children. Should Canadian parents be concerned?

The headlines are scary. Kids around the world are getting hepatitis and no one knows why. At least 20 countries have reported unusual cases of acute hepatitis in children in recent months, prompting health agencies to investigate whether these cases are connected. While the overall number of cases remains small (so far around 350 have been reported worldwide), it is still higher than what is normally seen in healthy kids.

“We’re seeing clusters of cases of acute liver failure in higher numbers than normal, and it is somewhat alarming,” says Selena Sagan a professor of Microbiology & Immunology and Biochemistry at McGill University. And because some of the kids are becoming quite sick—a few needed liver transplants and there have been five deaths that are being investigated in the US alone—doctors are taking the uptick seriously.

Wormsbecker explains that it can be confusing because there are also different viruses named hepatitis that can cause inflammation of the liver. But the hepatitis we’re seeing in children is liver inflammation and not an infection of a hepatitis virus. In fact, viral hepatitis has not been linked to these cases at all. Other causes of hepatitis include autoimmune conditions, environmental toxins and other viruses.

What are the symptoms of hepatitis?

Hepatitis will cause gastrointestinal issues like vomiting and diarrhea for a few days followed by jaundice, Wormsbecker explains. But don’t worry about every gastro symptom your kid experiences. “We’re in a time where pandemic restrictions are being lifted and there are different viral illnesses causing vomiting and diarrhea,” she says. “We have to keep in mind that this unexplained acute hepatitis is extremely rare. Many children may indeed get sick with vomiting and diarrhea for a day or two, and recover and be totally healthy. But if you see a child is not recovering, and certainly if you saw any signs of yellow eyes or a change in their skin color, then you would want to seek medical attention.” Wormsbecker stresses that a yellowing of the whites of the eyes is the main thing for parents to look out for since jaundice is not always visible on darker skin.

Hepatitis is not always serious either, says Wormsbecker. “Viruses do sometimes cause mild hepatitis that we may never know we have unless we look for it with blood tests.” These recent clusters of hepatitis, however, are a more severe inflammation of the liver which resulted in hospitalization.

What is causing these cases of acute hepatitis in children?

The answer for now is that doctors don’t know. They don’t know what is causing any of the individual cases or why they are seeing more cases recently than they have in the past. Sagan says, “Unfortunately, I think that we don’t have all the pieces of the puzzle yet.”

There are several possible causes that doctors and researchers are looking at. One is a type of virus called an adenovirus that was present in some of the cases—but not in others. Another is a concern that a previous COVID infection could predispose some kids to hepatitis. A report that came out of India last year before undergoing peer review showed a rise in acute hepatitis cases in children were related to a rise in COVID. Since many of these kids had previous COVID infections, that is a possibility. “It could be something else entirely or a combination of factors,” Sagan says. “We don’t have enough information yet.”

It’s not easy to find the cause for patterns of sickness like this. Wormsbecker explains that, “when we have very few cases that are spread over a massive international geographic area, looking for the cause is very complex. You can look at every single possible virus in the blood of these children, but you still don’t know exactly which one is causal. A virus can be associated, but may not be the cause.”

Even historically, though it was rare for a healthy child to develop hepatitis, when it did happen, it was common for the cause to remain unknown—up to 50 percent of the time. Stat News reports that in a typical year there might be eight cases of hepatitis in kids in all of Scotland and only half would be attributed to a known cause. But when doctor’s there found eight cases in March alone, they knew it was time to sound the alarm.

At least we know that these cases aren’t linked to the COVID vaccines. “Most of the children who developed hepatitis were under five years old, and the overwhelming majority had not been vaccinated,” Sagan says.

Are there cases in Canada too?

A spokesperson from Sick Kids Hospital in Toronto confirmed to Today’s Parent via email that they have found a few cases that seem to meet the criteria, although they are still investigating whether those few cases represent an increase in the usual number of cases. The statement says, “SickKids is closely monitoring for any cases of severe acute hepatitis and are reporting 7 cases meeting the probable case definition to Public Health Ontario identified between October 1, 2021, and April 30, 2022. It remains to be seen whether this number represents an increase in cases of unknown origin compared to similar time periods in previous years or if any of these cases will be confirmed to be caused by a novel clinical entity.”

B.C. Children’s Hospital in Vancouver supplied Today’s Parent with a statement staying they have not yet found any cases in British Columbia. “B.C. Children’s Hospital has not seen paediatric cases of the severe acute hepatitis making news around the world recently. We believe there are none yet in B.C. because most severe cases would consult with specialist physicians at BC Children’s. We are aware of suspected cases elsewhere in Canada and are watching the situation closely,” the statement reads.

CBC News reported on May 10 that one case of severe acute hepatitis has been identified in Manitoba.

Can’t we vaccinate our kids against hepatitis?

Should parents be worried about acute hepatitis right now?

SickKids says their doctors are on the lookout for “patients with signs and symptoms of hepatitis such as new onset jaundice (yellow eyes), dark urine and/or pale stool that will require further testing, and are recommending a lower threshold for referral for specialist care.” So parents should continue to monitor their kids’ health and remember what Wormsbecker calls “the mainstays of viral prevention”: handwashing, avoiding shared food and drink and masking when indicated. And since we don’t yet know for sure if these cases are related to Covid infections, it’s still important to get vaccinated and to protect those who aren’t able to be vaccinated.

Ultimately, this is not something Canadian parents need to lose sleep over, says Wormsbecker, who stresses that the overall number of cases is still low and that this is a rare condition. She adds that parents know their kids best and should trust their instincts if a child is not recovering from an illness or seems to be getting worse. If you’re worried, don’t hesitate to bring the child to the doctor. 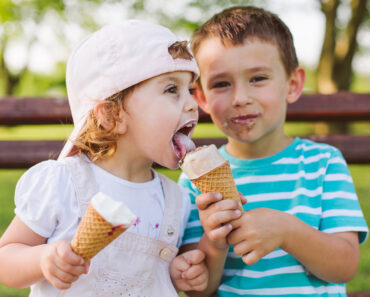 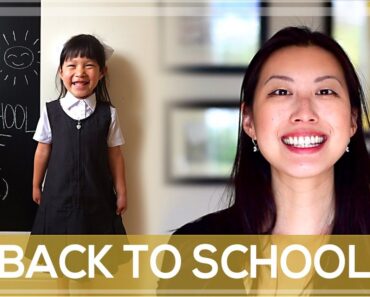 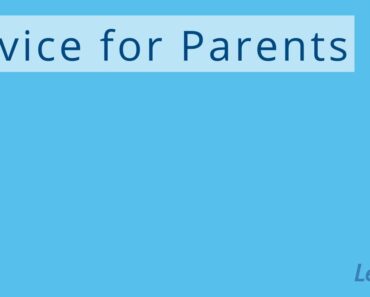 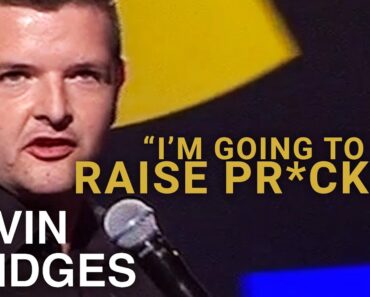 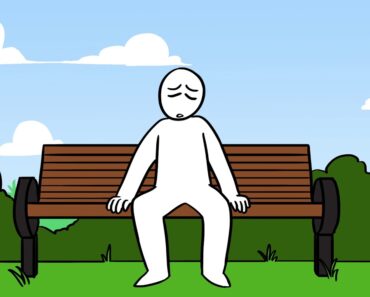 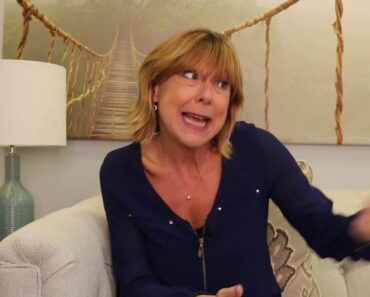