I thought we’d get a sweet “first haircut” memory for the baby book, but it was derailed by systemic racism.

About a month ago, we took our two sons to get haircuts. It was two-year-old Léo’s first time getting a professional cut, so we took him to the Montreal salon where his big brother, Gabriel, has had most of his haircuts. Gabriel, who’s eight, was up first and like always, his fresh cut made him look more mature than the baby-faced boy that I like to think of him as. Nonetheless, we were happy with the results. Léo was up next. But what was supposed to be a fun, photo-worthy milestone turned into something…different.

As I waited with Gabriel outside the salon (due to COVID rules), my partner texted me from inside:

“The stylist says he doesn’t have the tools, so he’s not comfortable.”

I went back in and saw that Léo did in fact get a haircut, just a very sloppy one. In fact, it looked like the stylist had given up halfway through the job. He awkwardly tried to explain that it wasn’t his fault, and that cutting “that kind of hair” is not taught in beauty schools. He recommended we take Léo to a different barber.

I nodded my head and said “OK,” but I could feel a tight lump forming in my throat as we left the salon. I tried to rationalize it away. It’s just a haircut. It isn’t that big of a deal. Léo is too young to remember anyway. I told myself I was overreacting.

But what if he did remember? He would probably wonder why his big brother could get his hair cut, but he couldn’t. He wouldn’t understand (yet) how his first haircut became an introduction to the othering that he’ll probably experience for the rest of his life as a person of colour.

My sons are biracial. Like any other pair of brothers, they have striking similarities as well as differences. Perhaps the most obvious difference in physical appearance is their hair textures. Gabriel has almost jet-black shiny, bouncy waves when his hair is long, and it’s almost pin-straight when it’s short. Léo has cute, tightly-coiled, dark brown curls that we had let grow untouched since he was born—it was almost an Afro. This difference in their hair textures was not something I had given any thought to as we took them to the salon that day. Because thinking about whether one’s child, in Canada, in the year 2020, has the “right” hair texture for a haircut seems unfair and asinine. But the stylist was right—it wasn’t his fault. He didn’t learn how to care for Afro-textured hair in school. His ease and expertise with one brother’s hair versus his apprehension with the other was, rather, a symptom of the much larger issue of racial disparity, and a direct consequence of society’s relegation of Blackness to second-tier. It has been well-documented that caring for and catering to Afro-textured hair is an afterthought, if a consideration at all, in beauty school curriculums across the country, and then this exclusion trickles down to salons like the one in our neighbourhood.

The truth is that whiteness is the default—these are the ramifications of centuries of anti-Black racism. Whiteness is more valued and catered to, and physiognomic proximity to whiteness has historically been sought and prized. This means that in terms of beauty standards, physical features that are closer to Caucasian features (from skin tone to bone structure to hair texture) are seen as more desirable. Skin bleaching, cosmetic blepharoplasty (eyelid surgery) and chemical hair straightening are all examples of this desire to keep up with Eurocentric beauty standards. To see evidence of this, watch pretty much any TV commercial. Blackness has been underrepresented and underserved across every strata of society, from cartoons and commercials to law schools, medical schools and cosmetology schools.

The beauty industry at large has a sordid history of excluding representations of Blackness. Black models have been told to arrive on set with their hair done beforehand. Some models simply do so unasked, knowing the unlikelihood of working with an on-set stylist that will know how to work with their hair. Hair discrimination has been so pervasive in the U.S. that just last year, New York became the second state (after California) to legally ban discrimination in workplaces on the basis of natural, or Afro-textured, hair.

Here in Canada, stylists are also calling for change. From Nova Scotia to Ontario, petitions to include specific training for Afro-textured hair have popped up, calling on beauty schools to create a more inclusive curriculum that will benefit both students and their prospective clients. As it stands, too many beauty students are graduating ill-equipped to cater to a diverse clientele that better represents the Canadian population.

I know, not everything is about race. But in some ways, everything is. Privilege and access are accorded based on where one stands in proximity to whiteness, from access to education, to health care, to even a simple service such as a haircut for a two-year-old boy. Hair discrimination continues to reinforce the idea that Afro-textured hair is “other,” or more difficult. And all this sends the message that Black beauty is not of value.

There should be no reason why two brothers, or two friends, aren’t able to get a haircut at the same salon, and both leave feeling like they got equal care and attention. Thankfully, my toddler wasn’t old enough to understand the rejection of being told “we don’t do your kind of hair here.” But having heard those words myself as a teenager, I can only hope that he will inherit a world where whiteness is no longer the default, and Black hair is celebrated for the crown that it is. 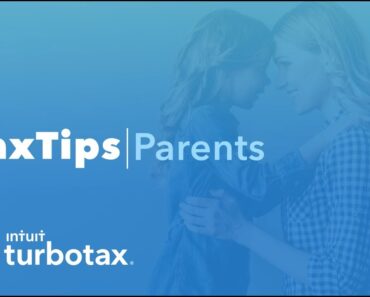 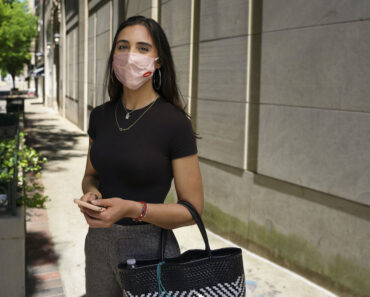 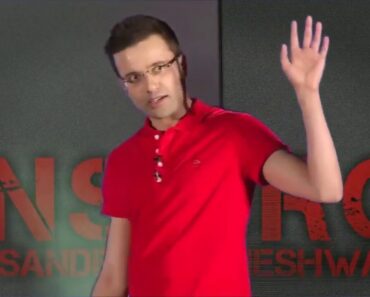 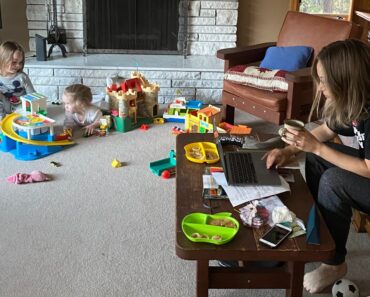 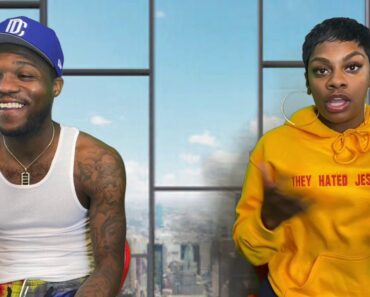 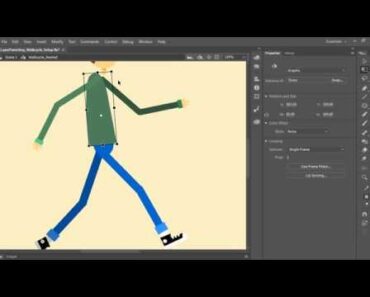