Postpartum intrusive thoughts are common, but rarely talked about. That needs to change.

I was an expat in Bangkok when I became pregnant with my first child. Like many first-time moms, I wanted a non-medicated birth: I hired a doula, coached my husband on pain relief techniques, and planned to breastfeed immediately following delivery. What I got was a failed induction followed by a C-section. My daughter was immediately whisked away to the nursery, while I was put under general anesthesia for reasons I still don’t understand.

Nauseous and woozy, I lay alone in recovery for hours before I finally got to hold my daughter. I wasn’t allowed to sit up or turn to the side for 24 hours, so I learned to breastfeed lying flat on my back. The tight binding of my incision left me in agonizing pain, and my husband had to do everything from changing our daughter’s diapers to soothing her and bathing her. When we were finally released from the hospital five days later, my faith in my body, my doctors, and my ability to mother was badly shaken. So when I started experiencing frightening thoughts about my baby shortly after we returned home, I didn’t know what to do next.

Initially, the thoughts seemed typical of an anxious, new mother: On our first few outings, I fretted that strangers might grab my baby as we strolled the crowded sidewalks; or I’d sometimes lie awake at night analyzing the sound of her breathing, spooked by stories of SIDS and overheating. But a few weeks postpartum, as sleep-deprivation started to take a toll, the ideas changed—I wasn’t just afraid of accidental harm befalling my daughter, I was now having visions of intentionally hurting her myself.

While public transit was a lifeline in traffic-choked Bangkok, the platforms of the skytrain near our apartment were a source of terror. What if I threw my baby onto the tracks? Or jumped in front of a train with her on my chest? There was no part of me that wanted to do these things, but that didn’t stop the thoughts from tormenting me. They played on a loop in my head, and drew me ever deeper into sleep-deprived, anxious self-analysis. Was I the kind of monster who would hurt her own child?

Baby bath time became my husband’s job every evening. It was a chance for him to bond with our daughter, but it also lifted a heavy load off my mind: I didn’t have to obsess over whether I would try to drown my baby. The knives that normally lived on our kitchen counter found a new home in a drawer because I couldn’t stand to see them—what if I snapped one day, and stabbed her? Only my husband knew I was struggling. I was afraid that friends and family would think I was insane and a danger to my baby if they knew about the battle in my mind.

At the time, I felt deeply alone, as though I was the only mother to have such terrible thoughts about her own child. But a recent study from researchers at the University of British Columbia suggests that my experience wasn’t uncommon: It found that as many as half of all perinatal women have unwanted intrusive thoughts (UITs) about intentionally harming their babies.

This number might sound high, but to Nichole Fairbrother, the lead author of the study, it’s not all that surprising. “We all have thoughts that feel inappropriate,” says Fairbrother. But when they’re about something random or unimportant, we can easily brush them aside. “The ones about one’s infant trigger this big response inside of us.” In other words, we can’t ignore them.

Many moms worry that if they can imagine hurting their babies, they might be capable of actually doing it. But the study’s key finding is that mothers who experience intrusive thoughts of intentional infant harm are highly unlikely to actually harm their child—no more likely than those who don’t experience intrusive thoughts. This doesn’t surprise Fairbrother either, who sometimes provides treatment to parents who are dealing with intrusive thoughts. “Most parents will say, ‘This means I’m this horrible, terrible person,’” she says. And her response is: “‘Is what you did in response to these thoughts the behaviour of a really good mom or a terrible person?’ Because what people do in response to these thoughts is they take a step away from danger, they behave in protective ways.”

While postpartum intrusive thoughts may not be a sign that you’ll actually harm your baby, they are deeply unpleasant. For some women, these thoughts will lead to the development of full-blown postpartum OCD, and require treatment such as therapy and medication. For others, they will simply disappear on their own. This was the case for me. After a particularly dark day, I asked a pastor at my church to pray for me after the Sunday service. I was so ashamed that I could barely speak, but his response comforted me. He said, “I don’t remember what this is called, but I’ve heard of it before. I don’t think you’re going to harm your baby.” I clung to his words when the thoughts returned. Over time, they lessened, and eventually went away entirely.

Awareness about postpartum intrusive thoughts is essential, in part because the stakes are so high. “In our experience, perinatal maternity care providers don’t know very much about postpartum harm thoughts, and as a consequence, have a tendency to interpret [them] as indicative of an increased risk of child abuse. And to then respond with potentially serious consequences,” says Fairbrother. These consequences include the possibility that babies could be apprehended. Even when the worst doesn’t happen, a lack of understanding on the part of care providers can make women feel even more alone and afraid.

As I reflect on my early days as a new mother, I wish that I had known about intrusive thoughts. The knowledge wouldn’t have erased the disturbing images, but at least I wouldn’t have worried that I was insane, or a danger to my daughter. The fear and shame I felt cast a shadow over my experience as a mother and shaped my beliefs about myself. I hope that new research and growing awareness will prevent other mothers from sharing my inner turmoil.

About our expert: Nichole Fairbrother is a Registered Psychologist in Victoria, B.C. 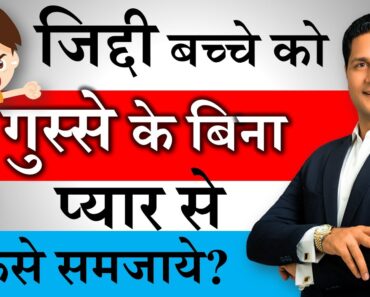 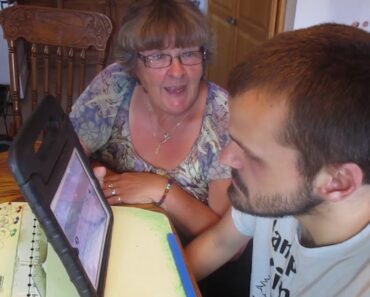 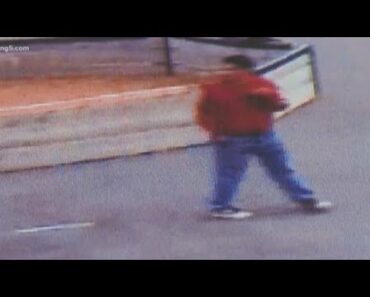 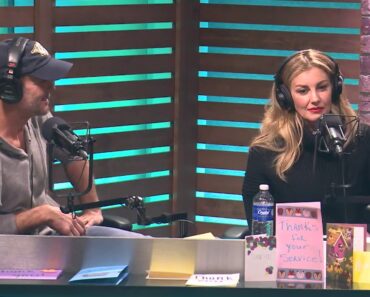 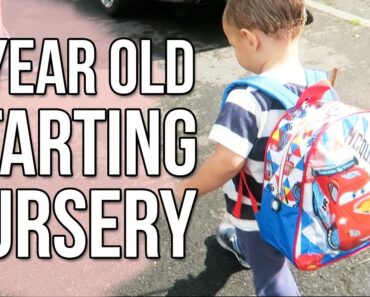 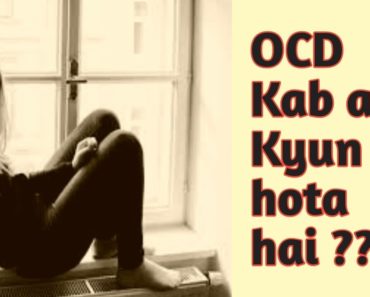