Moms need help catching up on sleep even after the newborn phase. Here’s how loved ones can help.

Many possibilities for gifts come to mind to acknowledge Mother’s Day for new mothers—family and friends think about flowers or brunch. But because inadequate rest is often a key source of distress for mothers, we need to consider giving mothers the gift of sleep.

When infants are consistently unable to go back to sleep after waking up at night without parental help, mothers’ sleep is disrupted. This has been linked with fatigue, worse maternal mood and more negative feelings about parenting directed at infants during the day.

It can get worse too: prolonged sleep disruption is associated with mothers’ higher risk for developing mood disorders such as postpartum depression and anxiety.

A large population-based German study found that parental satisfaction with sleep declined sharply during the first postpartum year with greater declines for mothers than fathers. Parental sleep time and satisfaction also don’t recover to pre-baby norms until well after infancy.

Some mothers struggle with fragmented and inefficient sleep because they must tend to infants who wake up frequently at night, and end up spending more time in bed trying to fall asleep. Other mothers are not able to meet their minimum sleep needs at all (seven hours per night as recommended by the National Sleep Foundation). Many mothers experience both of these problems. Some mothers find it hard to fall asleep at night because they feel anxious about their baby awakening at any moment.

While parents expect some sleeplessness when caring for newborns and young babies less than six months old, many parents continue to struggle with sleep in later infancy even though babies are developmentally able to sleep through the night.

Our own study of women with six- to 12-month-old infants found that half of women reported their own sleep quality as poor. Infants had an average of 2.4 wakes per night and almost one in five infants were not able to meet their minimum needs for sleep (12 hours total sleep in 24 hours based on recommendations from the American Academy of Sleep Medicine).

We also found that mothers’ poorer sleep quality was linked with their increased anger and depression symptoms.

Maternal feelings of anger and depression during the postpartum period create challenges for parenting because mothers have more difficulty being emotionally available to children. Well-rested parents bring their best efforts to parenting and getting good quality sleep promotes mothers’ engagement with their infants. The stress of parenting infants can be decreased by supporting mothers’ and infants’ sleep.

How to support mothers’ and infants’ sleep

Many mothers talk to health-care providers about their challenges with sleep; they are often told that their babies “will grow out of it.” Such a response dismisses parents’ concerns; almost 10 per cent of a large sample of Australian children had sleep problems persisting from infancy to preschool age and another eight per cent had persistent sleep problems from infancy to middle childhood.

Families, health-care providers and communities can support the sleep of mothers of babies six months and older in a number of ways:

First, for mothers who are exclusively breastfeeding, partners can take part in nighttime infant care by settling infants to sleep at bedtime or taking the morning shift with the baby if the infant is an early riser. When the baby is taking expressed breast milk or formula, partners can give a nighttime feeding.

Mothers can also benefit from a stretch of sleep in the early morning, especially if they have been up several times at night. Research has linked greater partner involvement with infant care to better sleep for moms and babies.

Families can also use regular bedtime routines because they are associated with improved sleep for infants. Parents can consider transitioning older infants (more than six months old) to their own sleep spaces and/or rooms because studies show that infants who sleep alone have longer stretches of undisturbed sleep.

Health-care providers can teach parents about infant sleep patterns and evidence-based strategies to get more sleep.

Community members, such as extended family and friends, can provide hands-on help—for example, spending time with the baby during the day so mom can nap—and an empathetic ear so that mothers do not feel alone. Community organizations that offer services for parents with infants can provide flexible programs to support sleep as part of parenting.

Employers can recognize sleep as a major stressor for parents with babies and offer flexibility around parental work schedules.

Supporting mothers’ and infants’ sleep can decrease the stressors of motherhood, improve maternal mood and mental health and promote better infant development. This Mother’s Day consider giving the gift of sleep to mom.

This article is republished from The Conversation under a Creative Commons license. Read the original article. 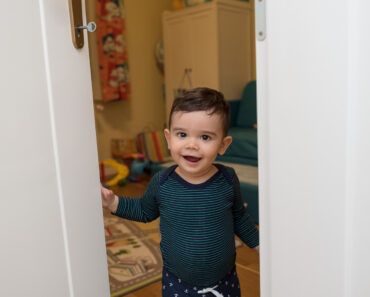 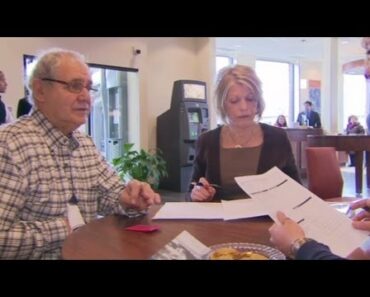 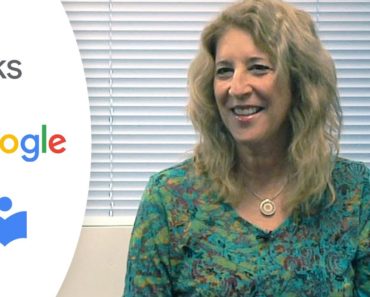 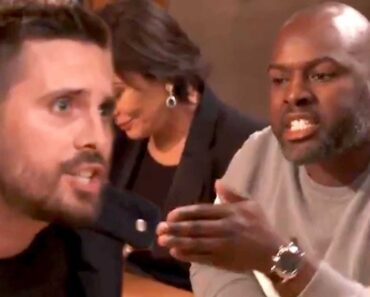 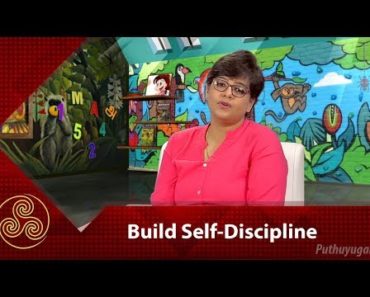 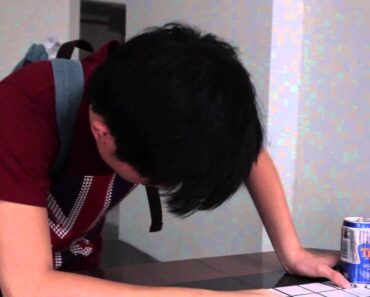