The company asked Make-A-Wish kids what their ideal playhouse would look like, then built it for scratch for wee guests to enjoy.

Imagine gathering a group of little kids and asking them to describe the coolest playhouse they could imagine—and then designing and building it for them from scratch. In partnership with Make-A-Wish, Toronto-based Fairmont Hotels & Resorts did exactly that and the playhouse is now open for wee hotel guests to enjoy.

Earlier this year, Fairmont invited a group of Make-A-Wish children to its resort in Scottsdale, Arizona, to brainstorm what their dream playhouse would look like. Their wish list was as adorable as you’d expect (think rooms full of teddies), and in some cases not totally doable (apologies to the kid who asked for a zipline and a non-stop conveyor belt of snacks). But their ideas shaped the final product, which launched in August at the Fairmont Grand Del Mar in San Diego, California, where it will remain, open daily, until September 25.

Conveniently located right next to the resort’s gorgeous outdoor pool and charming gelato shop, the playhouse is so dreamy! Here’s a peek: The outside of the playhouse is pretty magical. What kid can resist a castle? The main play area features a modern cottage-style main floor, complete with everything kids need for some serious make-believe. The second floor of the playhouse is bright and cozy—and features a couple of Nintendo Switch gaming consoles! No playhouse is complete without a twisty slide! This was a specific request from the kids at the brainstorm session.

The playhouse, which will move on to other Fairmont properties after it wraps up its stay in San Diego at the end of September, has a surprising Canadian connection. It was built by Charmed Playhouses, a family-owned business based in Lethbridge, Alberta. (Be forewarned: Scrolling through their site will have you pondering whether your backyard might be big enough to accommodate your very own playhouse!)

The opening of the playhouse marks the beginning of a global partnership between Fairmont and Make-A-Wish called Wishes Start Here, which aims to grant more than 500 wishes and raise more than $1 million over the next three years. But this isn’t the first time the hospitality company has worked with Make-A-Wish to bring kids’ hopes and dreams to life. In 1993, Fairmont started offering free room nights at its hotels across Canada to families visiting loved ones in the hospital, which later inspired a connection with Make-A-Wish and a program called Fairmont Rooms From the Heart. 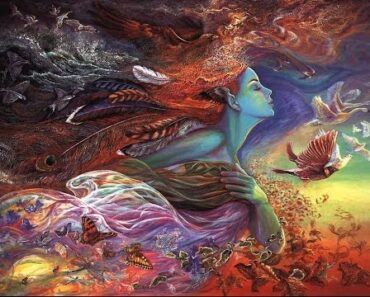 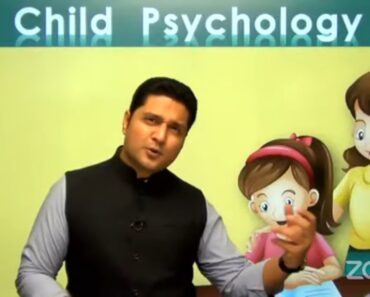 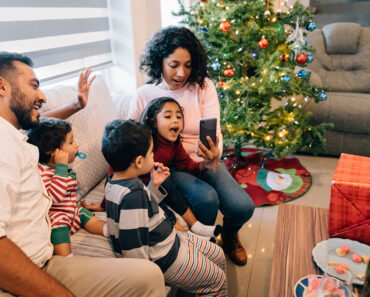 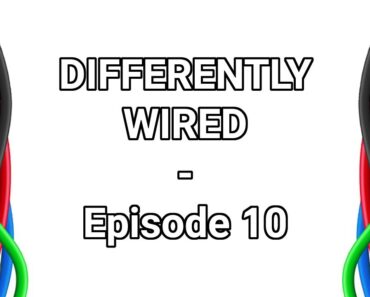 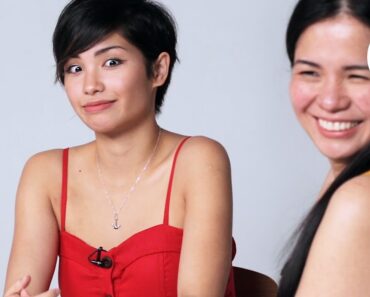 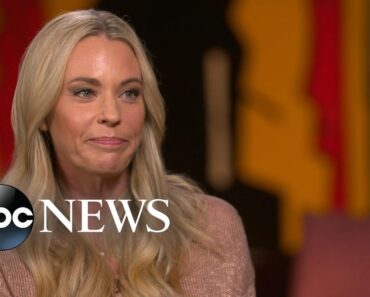