It’s become less and less taboo for people to talk about what happens (or doesn’t!) between the sheets—and this is true for anyone, from the mom pushing her kid in the swing beside you to an A-list celebrity like Drew Barrymore. That’s right, the talk show host surprised her fans this week when she made an unexpected confession about her sex life… or lack thereof.

During a “Drew’s News” segment on The Drew Barrymore Show, the mom of two, 47, admitted that sex is very low on her list of priorities. Like, so low that she can go “years” without it. While talking about actor Andrew Garfield’s six-month stint as a celibate to prepare for a role, she asked “What’s wrong with me that six months doesn’t seem like a very long time?” reports Entertainment Tonight.

In short, nothing! There’s absolutely nothing wrong with the single mom who is juggling a TV show, multiple businesses, two daughters and a film career. In fact, nothing is wrong with anyone who wants a lot of sex, no sex at all, or something in between.

If you’re consistently keeping it sexy, power to you. But honestly, we know that a lot of people are hearing about Drew and thinking, Amen, sister. On top of the fact that people naturally have different sex drives, some parents don’t want it because they’re just plain exhausted, while others are completely touched out and want to be left alone once the kids are in bed.

And according to a new study, this is true of the American population in general (and we’d bet Canada, too). The National Survey of Sexual Health and Behaviour, which is being hailed as one of the most comprehensive sex studies ever, recently published results showing that Americans spanning from their teens to their 40s are having less sex than they used to.

Comparing data collected in 2009 and 2018, researchers found that partnered sex activities were down across the board. And while they’re doing further studies to understand why this is the case, it seems like Drew’s confession helps support one of the arguments: that people are talking about their sex lives a lot more openly than we used to, whether they’re active or not, which normalizes the idea of not having any.

Debby Herbenick, one of the study’s authors, shared a few more hypotheses with WBUR—one being that people these days are a lot more comfortable identifying as asexual, especially young people (which makes sense since the greatest decline in partnered activity was seen in teens). Asexual people don’t experience sexual attraction, which naturally leads to having less sex or no sex.

As a university professor, Herbenick also cites the fact that teens aren’t experimenting with things like sex and alcohol as early as they used to (cue a communal sigh from teen parents everywhere). “People who study adolescence and adulthood, many of us have seen an overall delay, right?” she explains. “Teenagers are taking longer now to get their first driver’s license. So it’s not even just about sex. Like there’s not as much drinking alcohol.”

So Drew, you do you, and know that you’re not alone! We totally get it—and so do lots and lots of other people. 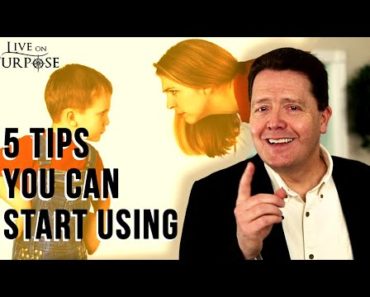 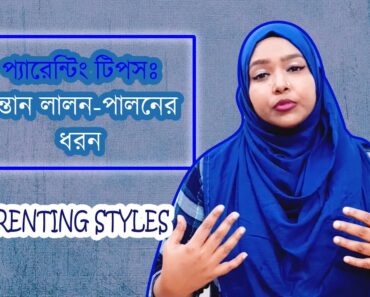 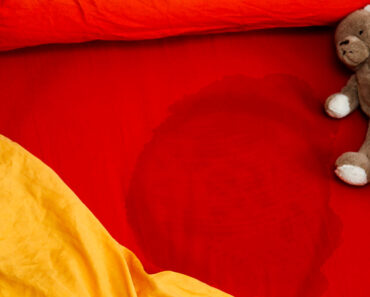 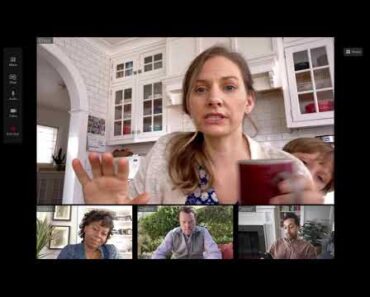 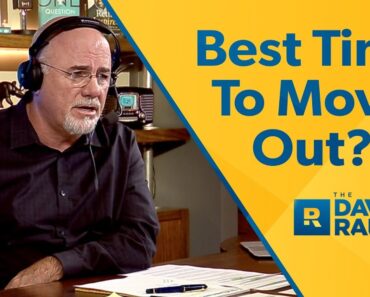 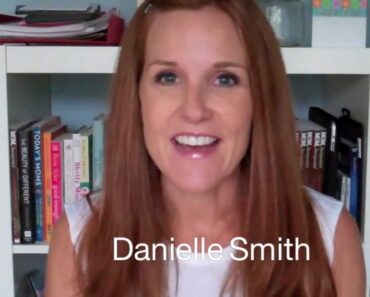