The recent US Supreme Court decision to overturn Roe v Wade prompted Teigen to rethink how she’d processed her loss, an abortion to “save my life for a baby that had absolutely no chance.”

Chrissy Teigen has always been transparent on social media and in the press about what’s going on her life. When asked about how being wealthy makes parenting easier, she didn’t beat around the bush. When she was accused in 2021 of having viciously bullied a teenager over Twitter a decade earlier, she confessed and admitted to it.

But two years ago, when she lost her baby, Jack, at 20 weeks gestation, it seems she wasn’t as forthcoming as she usually is. But that might be because she couldn’t process the truth.

Teigen revealed yesterday that when she lost Jack in 2020, it wasn’t due to a miscarriage, which is how she explained the loss at the time in a long post on Instagram. She had, in fact, undergone an abortion. She says she couldn’t fully understand and process that fact until about a year later.

Teigan bravely revealed this information when she spoke on Thursday at a summit called A Day of Unreasonable Conversation. “Two years ago, when I was pregnant with Jack, John and my third child, I had to make a lot of difficult and heartbreaking decisions. It became very clear around halfway through that he would not survive, and that I wouldn’t either without any medical intervention,” said Teigen.

“Let’s just call it what it was,” said Teigen. “It was an abortion. An abortion to save my life for a baby that had absolutely no chance.”

Although she didn’t explain further, it’s likely Jack developed in such a way that doctors determined he would not survive—and that Teigen herself might not either, had she decided to carry Jack to term. An abortion can be a life-saving procedure and it sounds like Teigan and Legend had to make a heartbreaking decision to ensure that their existing kids, Luna and Miles, wouldn’t lose their mom.

The recent US Supreme Court decision to overturn Roe v Wade prompted Teigen to think about her loss again and rethink how she’d processed it and shared it with the world. “I fell silent, feeling weird that I hadn’t made sense of it that way,” she said. “I told the world we had a miscarriage, the world agreed we had a miscarriage… and I became really frustrated that I didn’t, in the first place, say what it was, and I felt silly that it had taken me over a year to actually understand that we had had an abortion.”

In the US, all of the 13 states that have banned abortion have some exemptions to save the life of the mother. However, according to the New York Times, “making that determination has become fraught with uncertainty and legal risk.” The Times goes on to report that doctors in several states “have already been forced to significantly alter the care they provide to women whose pregnancy complications put them at high risk of harm.” 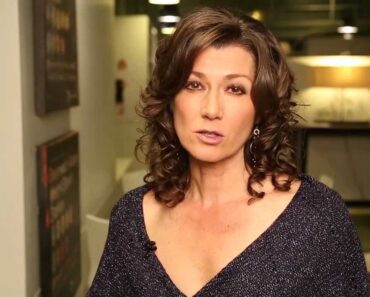 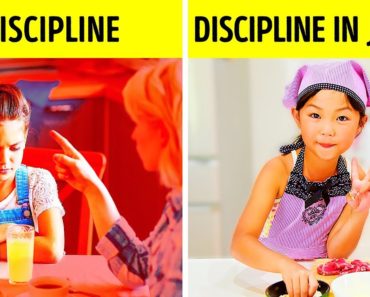 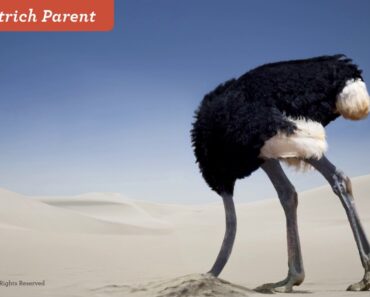 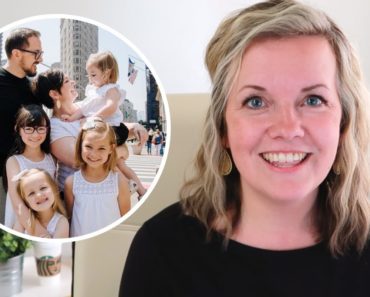 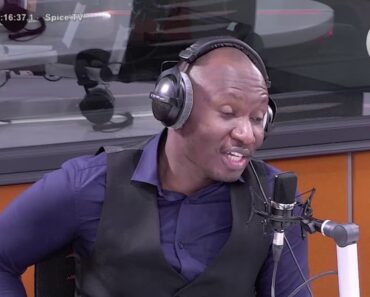 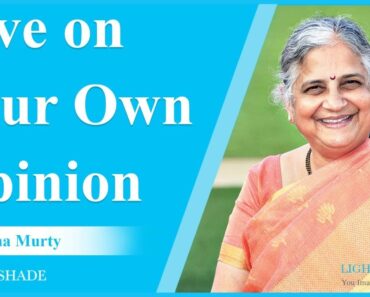