If you’re mad about the new addition, maybe consider that fact that it’s not for you.

When it comes to expressing ourselves on the internet, nothing changed the game more than the introduction of emojis. And with the new batch of emojis being released in the coming weeks, some iPhone users who have typically been marginalized will finally see themselves represented!

Apple is set to release 37 new emojis, including two that are pregnancy-related. One features a pregnant man and the other features a pregnant person, both created to recognize that not all people who get pregnant are women—some are trans men and non-binary folk.

The new emojis are currently available to iPhone users who take part in beta releases, but will soon be available to all users with iOS 15.4.

This isn’t the first step Apple has taken to make its emojis more inclusive and gender-neutral. Back in 2019, Apple rolled out dozens of them featuring deaf and blind symbols, as well as androgynous options for each of the emojis featuring a human.

These fun new emojis have been met with praise from the LGBTQ+ community. In an interview with Insider, a spokesperson for the LGBTQ+-inclusive family organization PFLAG, called the new emojis “a whole new way to express themselves that isn’t gendered.”

Unsurprisingly, though, the new pregnant man emoji has faced a mix of reactions online.

“Words fail me,” wrote Piers Morgan, who is known for his right-wing and transphobic messaging.

In response to those who are ridiculing the emoji, political correspondent Tom Hardwood tweeted: “If you don’t like the pregnant man emoji, maybe don’t use it?”

Others have viewed the new emoji as an important step for trans folks who have been hoping to see themselves represented. “We’ve been crying out for a pregnant man emoji for years so thank you for finally listening!” wrote another Twitter user.

At Today’s Parent, we’re thrilled that more of our fellow humans are finally seeing themselves represented in our culture, and we can’t wait to see the emojis being used. 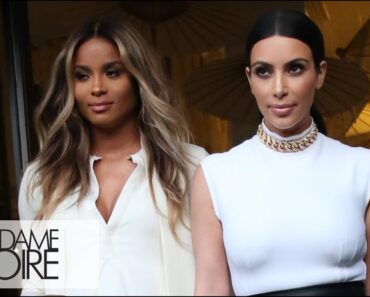 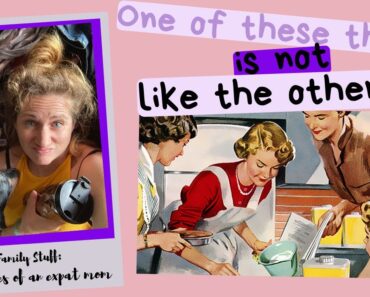 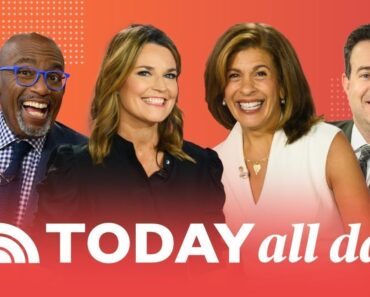 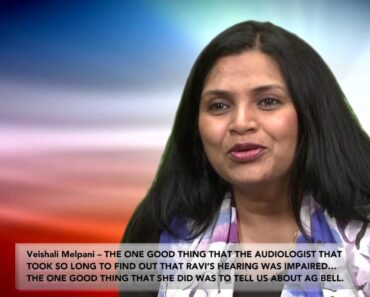 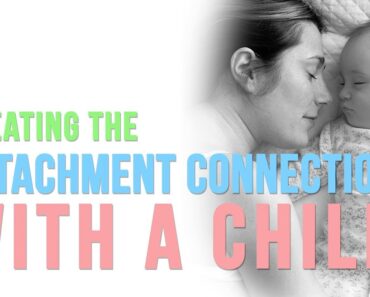 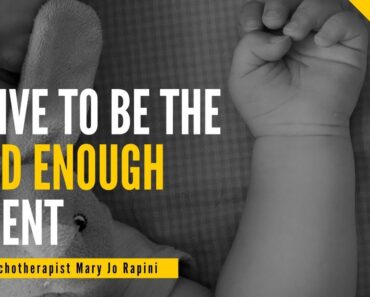