If you’re feeling meh about car shopping, you aren’t alone. A quarter of shoppers say they’d rather have a root canal than negotiate a car deal. Here are some pain-free tips for getting started.

A car is one of the most expensive big-ticket items most of us will ever buy. A daunting task at any life stage, it can feel particularly tricky during early parenthood when the priorities of your pre-kid life are being relegated to the back seat. Instead of looks, horsepower and sound systems, the focus of a car search shifts to safety, family functionality and, of course, budget. What you need most in this season of life is something to shuttle everyone safely and sanely (and maybe also permission to splurge on the in-car vacuum feature to erase the aftermath of backseat Goldfish feasts). Here’s how to get started on your hunt.

Start by figuring out what size vehicle you need. SUVs (sport utility vehicles) are the most popular type of vehicle for families because of their versatility and higher ground clearance (you sit higher up off the road than in a traditional car). These come in an increasing array of shapes and sizes, from “mini” SUVs with just four seats to large, eight-passenger haulers.

“You want to buy something that’s going to fit the family that you expect to have down the road,” says Katherine Hutka, a child passenger safety expert with the IWK Health Centre in Halifax. “You have to think, ‘Will this vehicle suit my family as my children get bigger and move into different car seats and booster seats? And when they’re big, giant teens?’”

SUVs are beloved for their extra seating, but not all are created equal when it comes to car seat capacity, meaning you’d best consider how many buckets and boosters you’ll need to strap in at a time before you get serious about shopping.

“Most families believe any SUV will fit three car seats across. But most of them don’t,” Hutka says.

While every new vehicle made after September 2002 comes equipped with child safety seat anchors (known as Latch systems), not every seat in the vehicle has to have them. It is important to check how many seats have anchors before you buy a car. If you are considering a vehicle with a third row (read: a great spot to stash smaller kiddos who won’t complain about legroom), remember that children in forward-facing car seats can ride safely (and legally) in those smaller rear seats only if they have tether anchors found on the back of the seat, under the seat, on the floor, on the ceiling or in another location. Many vehicles do not have this feature, Hutka says, so be sure to check the owner’s manual before you buy.

Cloth-covered seats are standard in most vehicles and they’re gentler on the budget. But upgrading to a sleeker (and wipeable) material is something to consider if you plan to hold on to your vehicle for a while. “It’s easier cleanup with kids if you have leather or pleather,” says Jenni Newman, a certified car seat technician and editor-in-chief of Chicago-based Cars.com, a website providing helpful resources for buying a car. “I know it can be expensive, but it could save you in the long run if you’re not living with mystery stains and smells.”

When it comes to maximizing storage space, carmakers are nearing peak creativity. Many new cars offer rear and third-row seats that fold into multiple configurations, including flat into the trunk, to accommodate cargo. Some fold with the push of a button; others require an upper body workout to manoeuvre (and can’t be easily collapsed without removing a car seat) so it’s worth testing different options to see what works for your family. It may not hurt to bring your stroller or car seat along to a test drive to try out the fit. In some models, you can find inventive storage nooks that have been carved out for passengers’ gear (such as under-floor plastic storage bins for muddy soccer cleats and under-seat cubbies for laptops or anything else best left out of sight). These aren’t sexy features that most automakers promote, but ask your salesperson for a demo and you might be pleasantly surprised.

Safety technology has been turbocharged over the last couple of years, meaning it is a great time to buy a new car, Newman says. Back-up cameras, parking sensors and blind-spot warning devices are just a few examples of the technology that makes driving exponentially safer. While back-up cameras are now standard, most other safety tech is not. But there are some features worth springing for if you can. Automatic emergency braking detects the speed of the car in front of you and will automatically slow or stop your vehicle if necessary to avoid a crash. Adaptive cruise control will adjust your speed (faster or slower in heavy traffic) once cruise is set, with the aim of reducing fatigue on long drives. Blind-spot warning, one of Newman’s faves, notifies the driver via a blinking light on the side mirror that a car is passing through the driver’s blind spot. “That’s something I’m certainly willing to pay for,” Newman says.

If you haven’t purchased a car in a while, the volume of entertainment options may seem overwhelming. Integrated seat-back tablets, DVD players, custom headphones and the ability to transform your car into a mobile WiFi hotspot are examples of features that carmakers offer as upgrades, often in bundled packages. Some family-friendly vehicles offer on-board vacuum cleaners, wireless phone charging pads, sound systems that respond to hand signals made in the air and even parking assistance programmed to parallel park your vehicle while you rest your hands in your lap. The most practical things to look for, though, are whether the car has enough USB charging ports (aim for four or more) and comes standard with Apple CarPlay or Android Auto (both are systems that enable hands-free calls, texting and music playing to cut down on distracted driving).

Other things to consider

Camera cues: You don’t have eyes in the back of your head, but the back of your new car does (sort of). All new vehicles sold in Canada after May 1, 2018, must come with a back-up camera. Transport Canada enacted the rule to help prevent child deaths. (Between 2004 and 2009, 27 deaths and 1,500 injuries occurred during back-up manoeuvres—most involved young children.)

Bye-bye, minivan: Minivans are a dying breed: More than a dozen models have been discontinued since 2005. In Canada, minivan sales make up about three percent of all vehicles sold annually. Comparatively, SUV sales in Canada have nearly doubled over the last decade and, for each of the last five years, Canadians have bought twice as many SUVS compared with regular cars according to Statistics Canada data.

Fuelling up: If you’re wondering how much you’ll spend on gas each year in your new vehicle (or maybe you’d like to opt for the most fuel-efficient model), plug the names on your short list into this fuel-efficiency calculator from Natural Resources Canada: fcr-ccc.nrcan-rncan.gc.ca

Electric vehicles: Also known as EVs, these cars aren’t the easiest on the wallet, but if going green is high on your priority list, you’ll want to check them out. The first step is mastering the category’s alphabet soup. The most common EVs you’ll encounter are hybrid electric vehicles (HEVs), which use a combo of battery power and gas to reduce emissions. Plug-in hybrid electric vehicles (PHEVs) use that same combo, but their batteries can be recharged by plugging in to an external energy source. When battery power runs out, the gas engine takes over. Battery electric vehicles (BEVs) don’t have fuel tanks at all. They rely solely on batteries that can be juiced up at public or in-home charging stations. 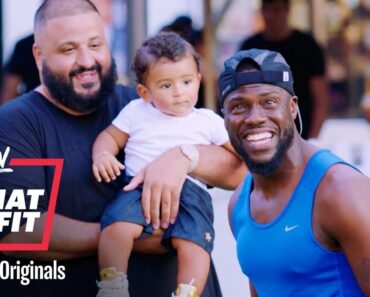 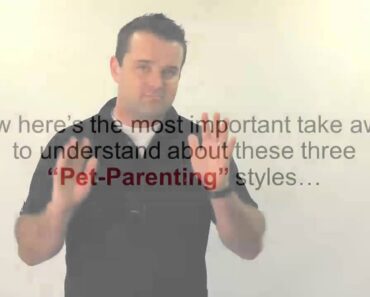 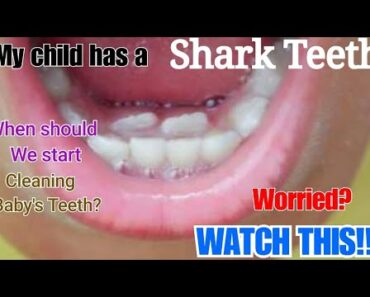 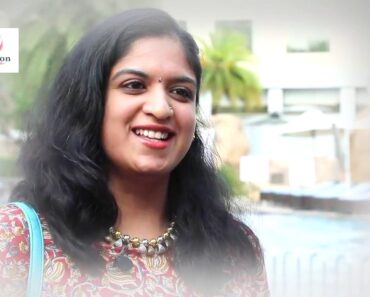 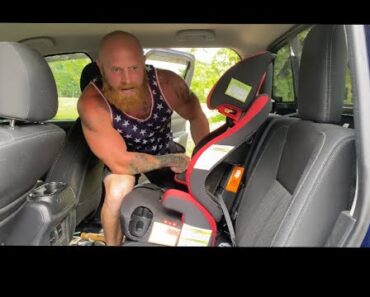 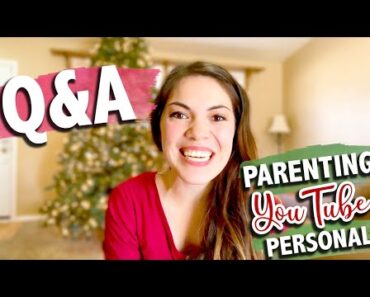