Are you guilty of doing any of these things that drive educators up the wall?

When my kid started Junior kindergarten last year, it took me weeks (OK, months) to send in a family photo for his teacher to hang in his cubby. For some reason, I just couldn’t get it together to print off a picture from my smartphone. Turns out I’m one of those moms: the friendly type who wants her child’s teacher to like her, but who actually makes the job difficult by neglecting to meet a simple request.

I’m not alone either: There are hordes of parents out there who inadvertently annoy their children’s teachers. Some are borderline neurotic, obsessing over which type of glue stick will get their little one into Harvard, while others are a bit too lax, sending their kid to school in flip-flops on gym day. While we all have the best of intentions, here are five ways to avoid aggravating your child’s teacher and get off on the right foot this school year.

We all want to connect with our child’s teacher, but guess what? She doesn’t need a new BFF. Don’t take it personally—you are indeed warm and fabulous—but she has a job to do and that job is to teach your kid. Even just a friendly, “How was your weekend?” first thing Monday morning can throw off the entire day’s schedule.

“When parents socialize with me during drop-off, it’s transition time and one of the most difficult periods of the day—often I’ll have 15 kids waiting for my attention,” says Jennifer Sullivan,* a teacher at a Toronto school. “There are some moms I really love, but I don’t have time to schmooze. Remember: Everything with us is ruled by bells and minutes.”

Sullivan once had a parent volunteer in the classroom who insisted on debriefing after each visit. “I let her know how much I appreciate that she comes in every week, but that I have 25 kids waiting for me. When she didn’t get the hint, I finally had to say, ‘Why don’t you stick around and talk to me at lunch or let’s connect another time,’” says Sullivan. Ultimately, she ended up avoiding this parent altogether. “I’d either rush by or say, ‘Hey, I’m just going to get some photocopies done.’ It’s uncomfortable.”

That’s not to say you can’t be friendly with your child’s teacher. By all means, say hello, share a smile. But know your boundaries. You’re working together to give your child the best possible educational experience, not to tag each other on Facebook.

Turns out there are many grown-ups out there who don’t believe the rules apply to them (and we wonder where our kids get it from). Natasha Sweeny* teaches grade four at a school that has a “kiss ’n’ ride” system to help with traffic flow during drop-off. She can still recall the time a parent stopped in a no-parking zone. “She insisted she had the right to stop there and went ballistic, calling the teacher on duty every name in the book in front of students and parents,” she says. “We had to get the police involved to make it clear that parents need to follow the rules.” Remember, you’re not the exception. That means no parking in the staff lot on those days you’re running late and have a super-important meeting to get to (this happened once at my kids’ school and a teacher was forced to park on the street and then got towed).

Similarly, Sweeny is surprised by the number of parents who completely dismiss the school’s safety policies. She says doors remained locked during the day and visitors need to buzz in, then sign in and get a badge from the office before they’re allowed in the hallways. “It’s a clear rule for a really good reason. But there are always parents—often they’re on the board or volunteers with a sense of entitlement—who sneak in behind students, then stand outside the classroom waiting to give their child a forgotten lunch. It’s ridiculous! Even I have to be buzzed in every day.”

Do not tell your child’s teacher, “Must be nice to have had the summer off!” Instead, try something like “I hope you’re refreshed and ready for 10 months of go, go, go!” Yes, we all work hard at our jobs and we’d all love some downtime during the summer months. But, please, keep the passive-aggressive comments to yourself, and remember that teaching is a profession like few others. “I don’t work in an office,” says Sullivan, “I can’t take five minutes to breathe when I have a splitting headache. I don’t get to go to my own kids’ school concerts or even answer the phone when their school nurse calls. My priority is keeping your kids safe.” Not to mention that a lot of teachers spend their summers upgrading their credentials or planning coursework. In other words, be happy your child’s teacher is coming back re-energized and ready to focus on the year ahead.

While it’s good to be prepared for the school year, don’t stress over the little things. Kindergarten teacher Olivia Davidson* says there are always one or two parents who are overly anxious about their child starting school. Before the start of the year, she sends parents a list of supplies to buy. One mother responded with a slew of urgent emails bordering on the neurotic: “I’m at the drugstore. There are lots of different sizes of glue. Which one exactly do you want? Big or small? I’m so nervous, what if I get the wrong one?”

“She bombarded me with emails—and this was in August!” says Davidson. “I’m a mother myself, and so I get it, but this woman showed up with three different types of glue.”

On the other end of the spectrum are the overly lax parents who make teachers’ jobs harder because they can’t be bothered to send in forms or basic writing utensils. My own kids’ principal told me that she has parents of anaphylactic children who don’t even send in an extra EpiPen like they ask for (just a matter of life or death, no big deal). Davidson asks each new kindergartener to come to school with an extra set of clothes in a labeled zip-top bag in case they have an accident or get wet during recess. “Parents think their kids won’t have an accident, but it’s very common in kindergarten,” says Davidson. “We’ll send them home in stuff from the lost and found bin, then parents will freak that they’re not in their own clothes!’”

Last year, of the 11 children in her class, four had still not sent in sunscreen by May, as requested (because of allergies, Davidson says she’s not allowed to apply sunscreen on a child unless it’s labelled with their name). “One kid got burnt while playing outside during recess—I felt like the worst teacher, but there was really nothing I could do,” she recalls. “Everyone’s busy, I get that. However, take two minutes, get some sunscreen, write your kid’s name on it and shove it into her bag.”

Of course, this last comment made me realize there are really no excuses when it comes to basic tasks, such as sending in gym clothes or—ahem—a family photo. And after volunteering at my child’s end-of-year class trip in June, which meant helping to supervise 22 rambunctious five-year-olds, I was reminded of how hard teachers work day in and day out. The least we can do is follow some simple rules to ease the load.

* names have been changed

This story was originally published in 2014. 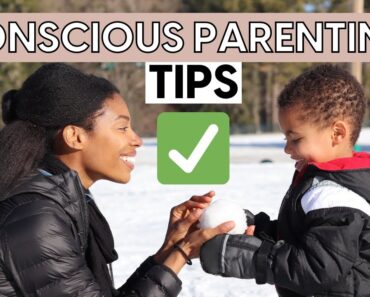 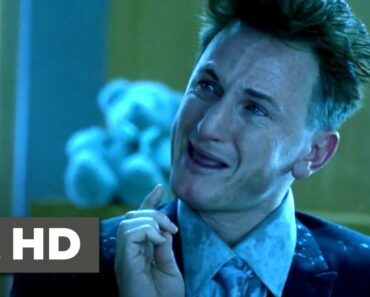 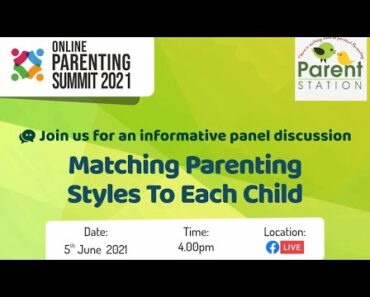 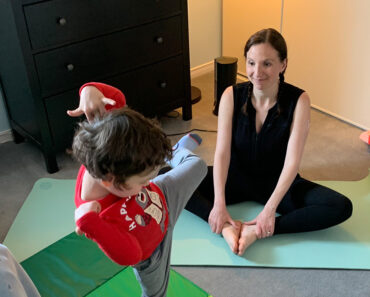 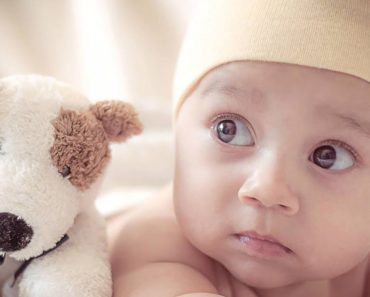 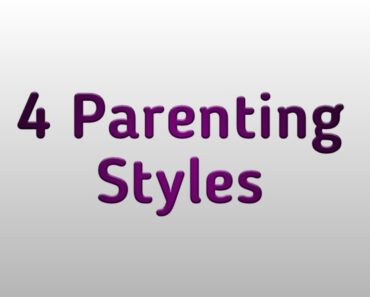