Hopefully, by now, we all know never to ask anyone if or when they’re having kids. (As the joke goes, the only time it’s OK to ask someone if they’re having a baby is if you can see the baby making its way out of the womb.)

But if you already know your friend is struggling to conceive, there’s more you can do to support them than just maintaining a dignified silence.

Here what you should know about anyone in your life who’s experiencing infertility.

1. There are more of us than you think

In Canada, one in six couples struggles with infertility, so keep that in mind if you intend to ask someone about their plan for kids. Not many people want to advertise the fact that they’re trying (and failing) to have a baby. What might be a flippant question to you can be deeply painful to someone else.

2. The physical effects are hard

The hormones! The injections and blood draws and bruises! The horse-pill-sized omega-3 tablets with horrible fish burps! Your infertile friends are sad, but they’re also bloated, uncomfortable and constantly getting ultrasound wands jammed up their vaginas first thing in the morning, month after month after month. And hoping to then go through pregnancy.

3. The emotional effects are harder

When my husband and I had been trying for a full year, I realized this meant we’d spent an entire six months in the two-week wait. If you’re fertile, the two-week wait is difficult; if you’re not, it’s excruciating. You spend the whole time trying to walk a tightrope between “maintaining serene optimism, eating healthily, doing Yoga with Adriene” and “not getting your hopes up because the devastation is too brutal at the end.”

But being around them can be tough, especially when they’re newborns. Your friends might send a gift to your baby shower instead of showing up in person or virtually; they might not be checking in regularly to see how your pregnancy is progressing. They care—but they might need to care from a distance for now. Try not to take it personally.

When I had an early miscarriage in January 2021, the various doctors I spoke to had a range of responses.

Our fertility clinic called it a “chemical pregnancy,” which was technically accurate (an early miscarriage that hasn’t been confirmed via blood or ultrasound), but felt completely out of alignment with the emotional and physical experience I went through. “Chemical pregnancy” makes it sound vaguely hysterical; there’s a whiff of an implication that I might have imagined the whole thing.

My family doctor, on the other hand, was incredibly compassionate, assuring me that a loss is a loss, no matter how early it occurs.

What we needed most in those early days was permission to really feel our grief, and this is something you can offer your infertile or miscarrying friends. Don’t minimize what they’re going through in order to try to make them feel better; they won’t feel better no matter what you say, but at least they’ll feel heard.

As the months have worn on, I’ve gotten much more open about our fertility journey with friends and family members, because the isolation was becoming incredibly difficult—compounded by neverending rounds of lockdown. Infertility, by its very nature, is a deeply personal medical diagnosis. It’s about sex, it’s about your genitals and reproductive tract, it’s about your sense of self and even your gender identity, in a world in which so much of cis womanhood is defined by motherhood. Check on your friends—they might not want to talk about it, so don’t push, but they’ll still appreciate that you remember what they’re going through.

If you feel any of these words coming out of your mouth, do me a favour and put yourself in the bin.

Here are some helpful alternatives:

And don’t expect a response right away.

8. It sucks extra when you’re a jerk on Instagram

You probably already know not to blindside your infertile friends with public announcements (text or email is best, giving them time to react privately before mustering a supportive response), but you’ll likely want to announce on your social media or share photos, at some point.

There are good ways and bad ways to do this.

Because my miscarriage was so early, I never had an ultrasound. (Ask me how fun calling to cancel that appointment was!) But many women find out about their miscarriages at that first appointment, turning what should be a joyful moment into one of the most devastating days of their lives. These women do not want to see your ultrasound photo, as cute as that little white blob might be. Save it for the future grandparents who, let’s be honest, are the only ones who really care at this point.

Also best avoided are photos of your tests. I’m with the many women who find those especially difficult, because a) that was the only evidence of my only pregnancy, and b) I have spent many, many months afterward staring despairingly at a single pink line. At this point, I hate taking them, and I don’t want to see yours.

Besides, we all know it’s covered in pee.

We appreciate your interest, but we don’t necessarily want to share. That said, plenty of people do share their fertility journeys, which is a great way for you to learn more about what your friends are going through. (You can even watch people give themselves shots if that’s what you’re into.) Often these women share more with strangers than with their own families, with semi-anonymized accounts, and it’s impossible not to get swept up in their journeys, rooting for each egg retrieval and embryo transfer. On Instagram, try @while_we.wait, @infertilemillennial, or @infertilityschool for personal stories, suggestions, and general words of support.

We get it: It’s uncomfortable to be confronted with something so sad and difficult, and we all naturally reach for platitudes in this moment. Plenty of our friends and family members reassure us that they’re sure it will all work out. But they can’t be sure. Nobody can. We’re going through expensive and invasive treatment just to have a chance at something everyone else gets for free, and there are absolutely no guarantees that we’ll end the process with a living child. And when people say they’re sure it’ll all be fine in the end, it means they’re not really seeing us in our grief.

And that’s ultimately what your friends want from you: to be seen and acknowledged; to have you walk beside them, even if imperfectly; to feel less alone in the world. To be there for them, in whatever way you can. 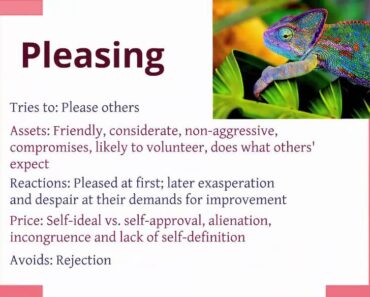 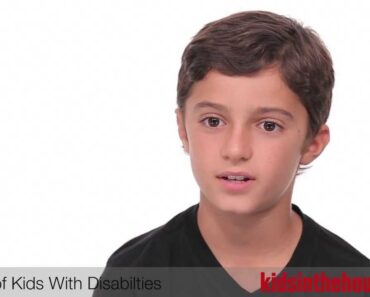 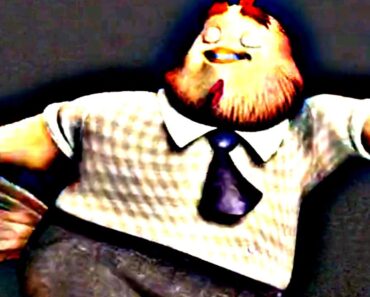 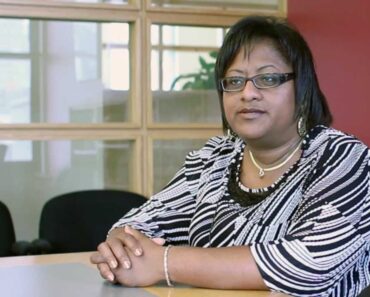 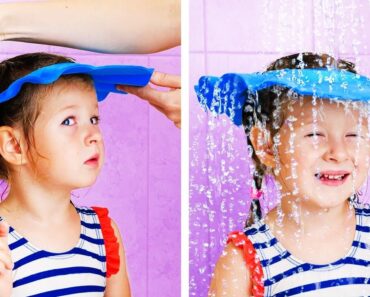