From brand new attractions to the new Genie+ system, here are the Disneyland tips families should know before visiting in 2022 or beyond.

Walt Disney once said, “Here you leave today and enter the world of yesterday, tomorrow, and fantasy.” Those words took on new meaning during the COVID-19 pandemic as families cancelled vacations to Disneyland and were left with the memories of years past—and dreams to return to one day. For increasingly more families, that day has now arrived. Disneyland and Disney California Adventure (DCA) reopened their gates in April 2021, and with restrictions being lifted in the United States and Canada, more and more families are dusting off their suitcases and passports and preparing to visit Disneyland with kids in 2022.

But before you make a beeline for the churro stand, know that some things at Disneyland have changed since the pandemic began in 2020. Here are 10 new things to know about visiting Disneyland with kids this year. (Main takeaway: More than ever, your phone is your lifeline). Adventure awaits at Disneyland but be sure to have a valid ticket and theme park reservation. Photo: Disneyland Resort

All guests (ages 3 and up) must have a valid ticket and park reservation before visiting the park in order to limit capacity. Recent updates to the reservation system now allow you to purchase tickets and make reservations at the same time (hallelujah!). Park reservations can only be made up to 120 days in advance. Disneyland Hotel Resort guests can also take advantage of Early Entry and access the park 30 minutes before opening as of August 8, 2022.

Dining reservations can be made up to 60 days in advance at select restaurants—it’s not mandatory but highly recommended. (Seriously. Take it from a parent who learned the hard way.) Plan the perfect day for your family with a little help from Disney Genie Service. Photo: Disneyland Resort

Disney Genie service is a complimentary planning tool within the Disneyland app designed to provide the optimal park experience. Consider it your own personalized park itinerary. You’ll find attraction and dining recommendations, as well as any existing reservations you’ve made under the “My Genie Day” tab. Disney Genie also allows you to monitor wait times and will even notify you of short attraction lines. When not one minute at Disneyland dare be wasted, can you think of anything more valuable? Lightning Lanes allow you to skip the standby line at many attractions when you purchase Disney Genie+. Photo: Disneyland Resort

If you’re familiar with FastPass and MaxPass, forget them—they’re a thing of the past. It’s all about Disney Genie+ and Lightning Lanes.

Disney Genie+ allows you to skip the standby line (via a Lightning Lane) when purchased as an add-on with new tickets or vacation packages, or as a single-day purchase for existing ticketholders using the Disneyland app. There’s a limit of one Lightning Lane per attraction per day and be sure to book the next arrival window once you’ve completed an attraction. Not all rides offer Lightning Lanes (for example, be prepared to wait at Fantasyland), and a few require you to purchase an individual Lightning Lane. At $20 USD per day, Disney Genie+ can be costly, but it may be worth it to avoid waiting in long lines. Captain America is one of the many characters you may meet at Disney California Adventure’s Avengers Campus. Photo: Disneyland Resort

Calling all caped crusaders! Avengers Campus opened in 2021 and is the biggest recent addition to DCA. Legend has it that the Marvel-themed land was created by Iron Man as a headquarters to recruit and train the next generation of superheroes. Phase One of Avengers Campus features two attractions (Web Slingers: A Spider-Man Adventure and Guardians of the Galaxy – Mission: Breakout!), character experiences and a marvel-lous selection of dining options (don’t miss Pym Test Kitchen). No detail is overlooked in this fully immersive multiverse that has plans to expand with future phases. Travel to a galaxy not so far away when you visit Star Wars: Galaxy’s Edge. Although the land opened in May 2019, many visitors are now experiencing this unique world for the first time. Star Wars: Galaxy’s Edge is Disneyland’s largest land and is unlike anything else you’ll encounter—your kids will think you’ve actually landed on the remote planet of Batuu. While your family lives out its own Star Wars story, be sure to interact with the characters, grab a bite and a beverage (Oga’s Cantina serves both cocktails and mocktails), learn the lingo (Batuuese), and check out Millennium Falcon Smugglers Run and Star Wars: Rise of the Resistance. Many familiar scenes of the Jungle Cruise have been updated with new characters to represent greater diversity. Photo: Disneyland Resort

Several Disneyland attractions have been earmarked for updates, including the fan-favourite Jungle Cruise, which reopened last summer. Jungle Cruise first set sail at Disneyland in 1955, and the recent reimagining was designed to better reflect and value diverse peoples and cultures. Much of the attraction remains the same (there are puns aplenty!), but you’ll no longer see the shrunken head-wielding Trader Sam nor the tribal dancers. To the delight of all, there is now a cohesive storyline throughout the journey featuring a group of ill-fated explorers (including a Canadian botanist). The Seven Dwarfs get their time to shine in the revamped Snow White’s Enchanted Wish attraction. Photo: Disneyland Resort

Snow White’s Enchanted Wish is another attraction that has been revamped. Formerly known as Snow White’s Scary Adventures, the ride (and name) was known to inspire fear in young children with its portrayal of the Evil Queen and its abrupt ending. With a little magic, Disney’s Imagineers have updated the attraction with a storyline that now aligns with the classic film. The ride also received a boost with new music, state-of-the-art audio and visual technology, and additional scenes featuring some dazzling diamonds. We’ll trade scary for sparkle any day! After a lengthy delay, Finding Nemo is set to swim again! The submarine attraction will reopen on July 25, 2022. This ride is a highlight for kids as you descend into the crystal blue lagoon and follow Nemo and friends. The refurbished attraction will also feature Hank, everyone’s favourite cranky septopus from Finding Dory. New coral and multi-coloured seaweed have also been added for extra diving delight. Don’t be left empty-handed when the inevitable “I’m hungry” moans begin. Use the Disneyland app to order food in advance. Photo: Disneyland Resort

It’s a whole new magical world at Disneyland—one that involves using the Disneyland app to order food. There are dozens of restaurants and food stands to choose from across both parks, and each allows you to select an arrival window for pick-up. You can even schedule your orders in the morning for pick-up throughout the day. Be sure to check out the dining options in advance because popular spots (read: Dole Whip!) book up quickly. With a little planning, you can skip long lines, reduce contact points and avoid hangry children (and spouses)! Be prepared to push back bedtime with the return of the nighttime spectaculars. This year marks the 50th anniversary of the Main Street Electrical Parade, which weaves together Disney classics with current favourites (Encanto!) in an enchanting display of lights and music. The Disneyland Forever fireworks are also a must-see and be sure to check out Fantasmic! if you’ve never been. The live-action show boasts impressive special effects and stunts. And if you’re a DCA ticketholder, World of Color doesn’t disappoint with its mesmerizing display of water, fire, light and music. The nighttime spectaculars are a magical way to light up your night, but be sure to check showtimes as they are subject to cancellation.

As Disneyland continues to adjust to a post-pandemic world, more attractions and events continue to reopen. Pirates of the Caribbean recently returned and Mickey’s Toontown will finally be unveiled in 2023 after a major transformation. MagicBand+ will also be available later in 2022; the all-in-one wristband allows you to access theme parks and on-property hotel rooms, make retail and dining purchases and more. 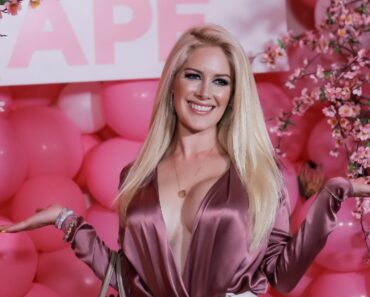 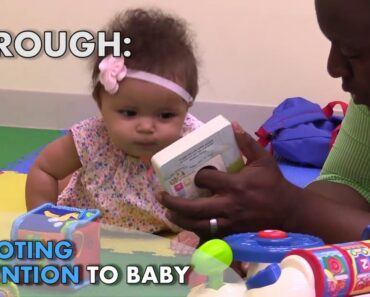 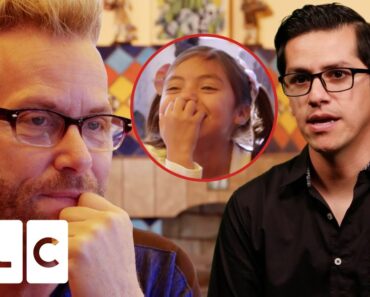 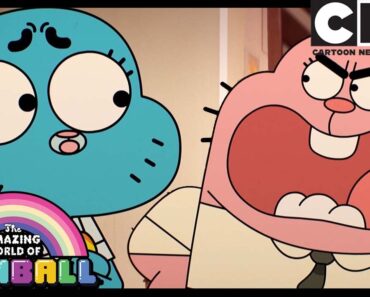 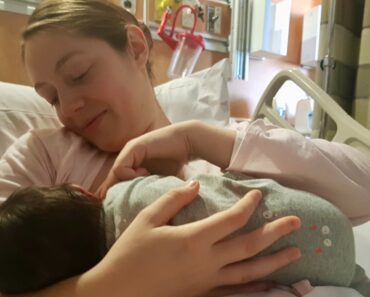 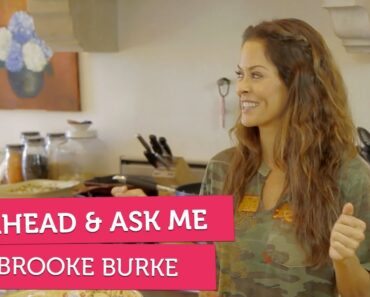