Finally, some provinces are making rapid antigen tests (RATs) more available to the public, as a way to combat this latest scary surge of the pandemic. Some school districts are sending rapid testing kits home with students, many of whom are not fully vaccinated yet. But how do rapid tests work? How accurate are they? And can you buy them or find them anywhere else? (And why is this process STILL so haphazard?) Here’s what you need to know about COVID-19 rapid tests.

A rapid antigen test is a screening tool. It can identify the presence of specific SARS-CoV-2 (the virus that causes COVID-19) protein markers in your body, which indicate an infection. As far as we know, they are capable of identifying both Delta infections and Omicron infections. You can use the test at home and the results are ready in about 15 to 30 minutes—the sample does not need to be sent to a lab. They work best when you have high levels of the virus (which may or not result in symptoms).

In contrast, the “gold standard” for COVID-19 testing is the PCR (polymerase chain reaction) test, which detects genetic material from the SARS CoV-2 virus. That’s the test where a technician takes a sample from further into your nasal cavity using a long swab, which is then analyzed in a lab. Those results take at least 24 hours. (Or as many of us have discovered, five business days or more, depending on demand and where you live.)

How do you use a rapid antigen test?

Each brand will be slightly different, but generally speaking the process is fairly straightforward. You add drops of a liquid called a buffer (which comes in the kit) to a tube (which also comes in the kit). Then you take the provided nasal swab, put it into each nostril, about a centimetre or two in, and rotate it gently, following directions about the number of times and where to place the swab. Next, you put the swab in the tube containing the buffer liquid and follow the directions about how to mix the swab with the buffer. Finally, you add a certain number of drops of the swab-and-buffer mixture to the kit’s reader strip, which looks like a pregnancy test. The result will be ready in 15 to 30 minutes. One line means the test is negative. Two lines means the test is positive. “It’s pretty simple to do,” says Janine McCready, an infectious disease physician at Michael Garron Hospital in Toronto.

Is a rapid antigen test suitable for kids?

Right now, the tests are in a grey area with Health Canada, and have not been officially approved for kids, but many schools are distributing them to families and kids anyway. That said, “Because of the pandemic, we’re having to do a lot of things in real time. We’re not waiting for large-scale validation for different age groups,” notes McCready. She says that as long as samples are being collected properly, there’s no reason to think that a rapid antigen test wouldn’t work the same way for a child as for an adult.

How accurate is a rapid antigen test?

False positives—or the test says you are infected with COVID-19 but you actually are not—are rare. In other words, if the rapid antigen test says you are positive for COVID, call your health unit to get advice about getting in touch with contacts, booking a PCR test to confirm, and who in the household should stay home.

False negatives—or the test says you are not infected with COVID when you actually are—are more common. “The range of sensitivity is more like 50 to 95 percent,” says McCready, meaning that 5 to 50 percent of the time, the virus won’t be detected on the day you test, but could be on a subsequent day when the levels of the virus are higher. In an ideal situation, the rapid antigen tests are designed to be used frequently, even daily, to monitor potential infection. “The chance of getting a correct result depends on how infectious the person is…it depends on at what stage you are, if you have symptoms, if you have no symptoms, how much virus you’re shedding,” she says. “Even if you haven’t been exposed and don’t have symptoms, if you test negative on the rapid antigen test it doesn’t necessarily mean that you 100 percent don’t have it, because it could just be missing the virus there.”

The reality is rapid antigen tests are a good extra screening tool, but the risk is that many people will accept a negative result despite symptoms or a known exposure and inadvertently spread the virus. It’s best to test immediately before gathering with anyone, as close to the time of the event or gathering as possible.

When should you use a rapid antigen test?

Despite those caveats, a rapid antigen test can be useful to families in a few ways, says McCready.

If your child has COVID-19 symptoms

In this case, the rapid antigen test gives you a quick answer about positivity: You can test as soon as symptoms start and if it’s positive, you call your health unit and follow their recommendations about booking a PCR test and notifying possible contacts. If it’s negative, you still stay home, still book a PCR test and still monitor for symptoms. The advantage is knowing that you’re positive right away, rather than possibly having to wait days for PCR test results.

If your child has a known exposure to COVID

When you’re isolating at home for the set period of time and monitoring for symptoms, using a rapid antigen test means you can test daily or every other day, rather than waiting for a PCR test partway through the exposure period (often day 7 after a known exposure). However, you would still have to go for the PCR test at the recommended time to confirm your child is negative.

If your child has no symptoms, but is going into a different group setting

Some parents are using rapid tests to OK a visit with grandparents, for example, and that’s reasonable, according to McCready. “If your kid is going to go join a group of kids that they don’t usually play with, or you’re going to go to visit grandparents, or you’re going to be indoors with people at a big family gathering, it would add a layer of safety for everyone who is going to that gathering to do a rapid antigen test,” she says. “Again, it’s not foolproof. You’re still screening for symptoms, still trying to be outdoors, wearing masks if you can’t distance, all those good things. But if you’re going to do those activities anyway, the testing would give an extra layer of protection.”

As part of a surveillance program

We’re not there yet in most parts of Canada (although some schools in Montreal hotspots have started using rapid testing to detect cases), but experts say rapid tests can be incredibly useful as part of a surveillance program. McCready points to a program in Utah called “Test to Play,” where public high school students were required to do a rapid antigen test every 14 days in order to participate in extracurricular activities. A similar program called “Test to Stay” had optional rapid testing when a school had an outbreak and if students opted for the test and tested negative, they could continue to stay in school. The result: more than 100,000 days of in-person instruction were saved and 95 percent of athletic events went ahead. Between November 30, 2020 and March 20, 2021, nearly 60,000 students were tested and 1,886 (3.2 percent) had a positive test.

Where do you buy rapid tests?

Right now in Canada the tests are either fairly expensive (about $15 and up) and therefore out of reach for many, or totally free. (In Germany, rapid antigen tests are less than $1 USD and in Britain they’re free for everyone, twice a week.)

Some parents are buying tests through several Canadian websites like rapidtestandtrace.ca or haventesting.com, or getting them through free federal or provincial programs for employees at their workplaces. Mandy Hergott,* a Toronto mom of three, paid $400 plus another $74 in taxes and shipping for 25 tests from a Canadian website when school started this fall, but hadn’t used any yet. “They were so bloody expensive that I want to save them for when one of my three kids inevitably develops symptoms!”

In addition, at participating Shoppers and Loblaws pharmacies in Ontario and Alberta, you can pay $40 to have a rapid antigen test done in-store with results while you wait. This is only available if you have no symptoms, no known exposure, and no previous positive test.

In mid-December, the Ontario government finally started distributing tests for free at certain distribution points and pop-ups, including big malls, some libraries and some LCBO locations, but lineups have been long, as demand is higher than the supply. Many critics are saying this strategy is too little, too late.

If you’re testing at home with a test you bought yourself, there really isn’t a provincial or national system in place yet to help guide you. You still have to isolate and call your local health unit to book a PCR test to confirm the rapid antigen test.

There are at-home PCR tests on the horizon too, at least in some places. In Toronto, McCready co-leads a program that has just expanded to offer a free take-home PCR test (with a swab that’s done inside the mouth and just inside the nostrils, rather than the long swab to the back of the nose), which families at Toronto public schools and child care centres can do at home if a child has COVID symptoms or there is a positive case in a cohort. The sample is then delivered to a set drop-off point and processed in a lab in about 24 hours, with follow-up calls and guidance on what to do next when it comes to isolating and contacting people in your circle.

The bottom line: “We need to make testing as easy as possible for everyone so that it’s easy for families to do the right thing and get tested and not ignore the symptoms,” says McCready. “Everyone needs to look out for their communities and protect the other kids around them.”

* Name has been changed 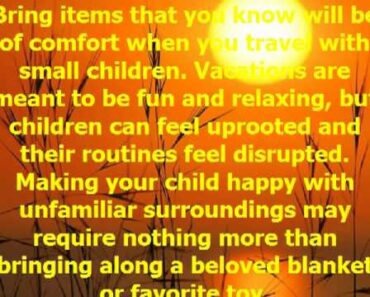 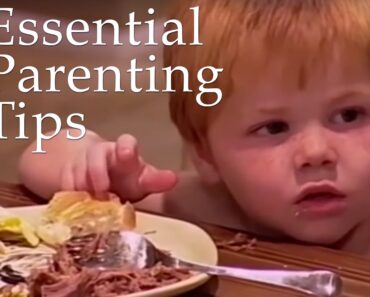 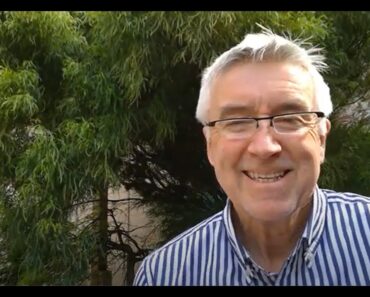 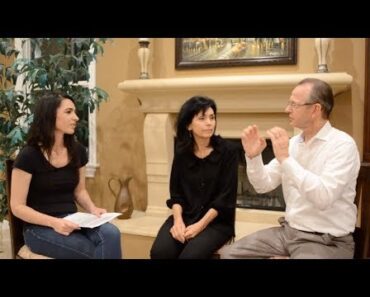 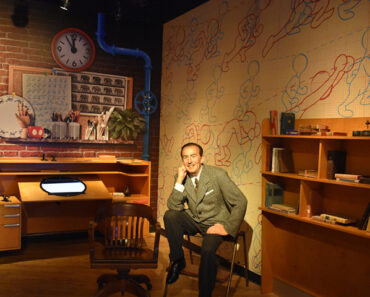 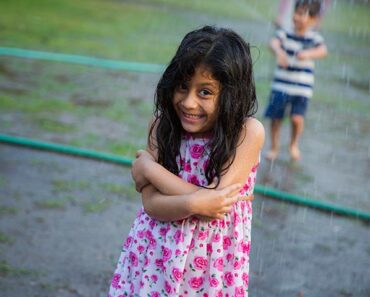