A seizure is an excessive surge of electrical activity in the brain that may cause various symptoms depending upon the brain parts involved. Two or more unprovoked seizures may lead to a neurological disorder called epilepsy (1).

The exact cause of seizures is unknown. However, seizures in infants and young children are common. In this post, we tell you about the types, causes, symptoms, diagnosis, complications, treatments, and prevention options for seizures in children.

Types Of Seizures In Children

Causes Of Seizures In Children

While the exact cause of seizures is unknown in most cases, the following factors may make a child more prone to seizures (2) (5).

Symptoms Of Seizures In Children

Each child may exhibit different symptoms when they have seizures. While the symptoms of some seizures are pretty evident, others are mild and may not be easily recognizable for parents or caregivers. In some cases, a child may not show any symptoms. The following are some common symptoms of seizures in children (2) (5).

The pediatrician or neurologist will do a complete physical examination and obtain the medical history of the child and family before performing further diagnostic tests to confirm seizures in the child.

The following diagnostic tests are used to diagnose seizures in children (6) (7).

1. Blood tests to check for problems in blood sugar and other factors

It is a procedure that checks for abnormal electrical activity in the brain. Some electrodes are attached to the child’s scalp to run the test.

MRI is a diagnostic procedure that provides detailed images of different organs and tissues of the human body by using magnets, radiofrequency, and a computer.

A CT scan uses a combination of x-rays and computer technology to produce detailed images of body parts, including the bones, muscles, fat, and organs.

A PET scan uses a radioactive drug as a tracer to show the functioning of the organs in the body.

The treatment plan for seizures in children depends on their overall health, age, medical history, severity and type of seizure, the child’s tolerance to medicines and therapies, and expectations from the treatment.

The primary aim of the treatment is to reduce the frequency or stop the seizures in children in a way that does not hamper the child’s normal growth and development.

The following are the usual approaches for treating seizures in a child (8) (9) (10).

Surgical intervention is performed if everything else does not help. It is useful in the following cases.

Surgery for seizures and epilepsy is highly complex, and a specialized team performs it on children. They may remove the part of the brain causing seizures to help in stopping the spread of wrong electrical signals throughout the brain.

What To Do When A Child Has A Seizure

All children who have repeated seizures or have a seizure for the first time must be evaluated by a doctor.

The following guidelines may help you manage and protect your child better when they have a seizure (10).

When the child has a seizure

After the seizure ends

If the child has a known history of seizures, discuss with the doctor about the signs that need immediate medical care and when they should be rushed to the hospital.

Home Care For Children With A Known History Of Seizures

Seizures in themselves do not hurt as much as the injuries caused by the seizures. However, the following steps can help prevent children from getting hurt during a seizure episode (11).

Most children outgrow seizures as they grow and mature. However, children on medicines for seizures might have to continue them for several years. If these children do not have seizures any longer, the doctor might stop the child’s medications. Children with febrile seizures should be watched more carefully when they have a fever. If your child shows any symptoms of seizures, do not delay medical care and attention. 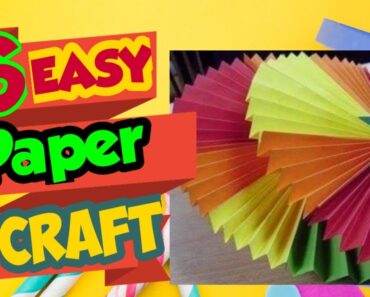 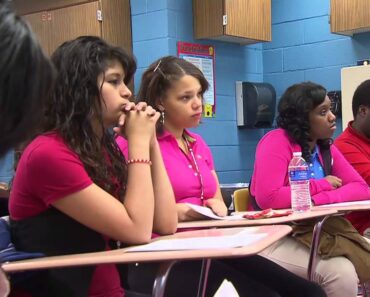 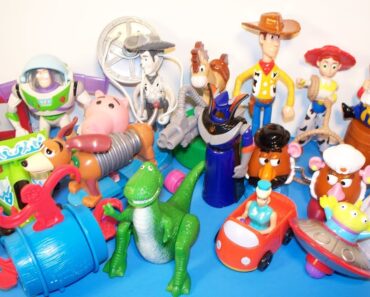 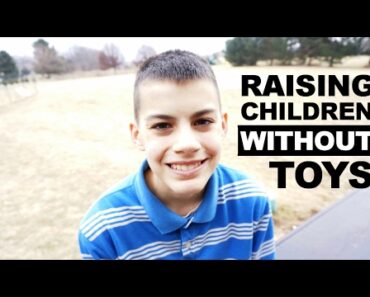 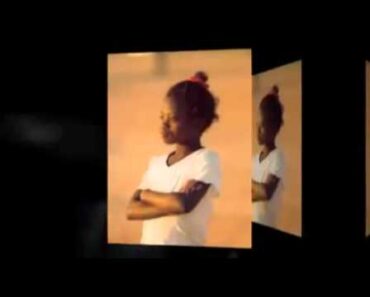