Melatonin for kids may be effective as a short-term treatment option for sleep disorders. It may be prescribed for autism spectrum disorder (ASD) in adolescents (1). Melatonin is a hormone made by your brain in response to darkness. It helps you maintain circadian rhythm and regulate sleep patterns.

Synthetically produced melatonin supplements may be used in conditions such as jet lag, some sleep disorders in children, and anxiety before and after surgery (2). This post talks about the safety of using melatonin in children, its side effects, and precautions.

Is Melatonin Safe For Children?

The short-term use of melatonin supplements is usually considered safe. Nevertheless, their effects on children have not been studied extensively. Studies on the long-term effects of melatonin use in children are not adequate as well. Additionally, melatonin being a hormone itself, may affect hormonal development such as puberty and menstruation. However, evidence is not confirmatory (2). It is for these reasons that a child should have melatonin only when prescribed by a doctor.

How Does Melatonin Work?

Melatonin is a neurohormone mainly secreted from the pineal gland in the brain. It regulates circadian rhythms (the 24-hour internal clock in our brain that regulates the sleep-wake cycle, neuroendocrine or hormone release rhythms, and body temperature cycles in response to the light changes in our environment). Synthetic melatonin mimics the effects of the body’s melatonin. Some features of melatonin include (3):

What Are The Uses Of Melatonin In Children?

Melatonin plays an important role in sleep-wake cycles, but its supplements should not be used as sleeping pills. Melatonin supplements are used (4):

What Is The Dosage Of Melatonin For Children?

Melatonin supplements are available over the counter but it is advisable to consult a pediatrician before giving them to your child to avoid dosing errors. Melatonin is not usually given to children below three years of age.

Below are dosage suggestions by the American Academy of Pediatrics (4).

Synthetic melatonin acts as a (5):

What Are The Potential Side Effects Of Melatonin?

The side effects of synthetic melatonin may include the following (2) (6).

What Precautions Should You Take When Using Melatonin In Children?

Parents and caregivers should take certain precautions when giving melatonin to children (7).

iii. An underlying disorder such as sleep apnea or restless leg syndrome

What Are The Alternatives To Melatonin Supplements For Children?

You may include some foods containing melatonin in your child’s diet instead of using supplements (8).

MomJunction’s articles are written after analyzing the research works of expert authors and institutions. Our references consist of resources established by authorities in their respective fields. You can learn more about the authenticity of the information we present in our editorial policy.
The following two tabs change content below.
Dr. Joyani Das is a PhD in Pharmacology with over two years of experience in academics. Previously, she worked as an associate professor, faculty of Pharmacology. With her research background in preclinical studies and a zeal for scientific writing, she joined MomJunction as a health writer. Her research work was published in international journals and publications, such as Elsevier, Current… more 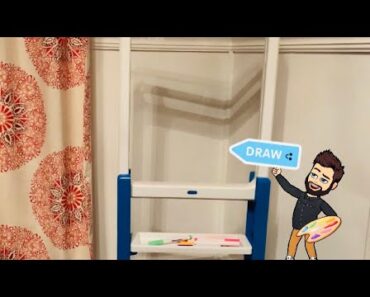 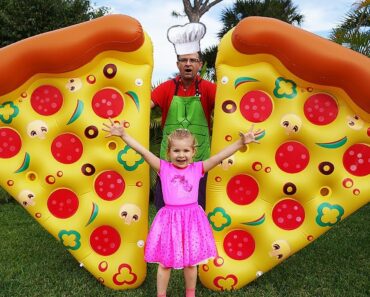 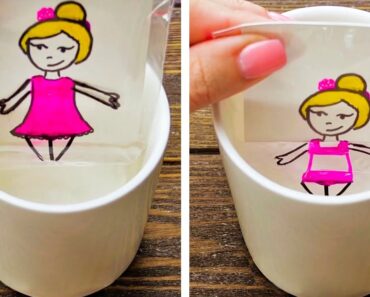 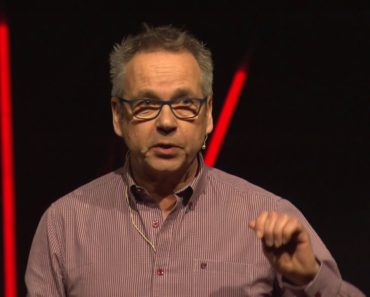 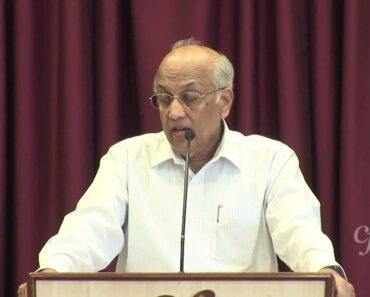