Absence seizure, also called petit mal seizure, is a type of nonconvulsive seizure involving episodes of staring spells that last for a brief period, usually less than 15 seconds. A child can be unresponsive during this type of seizure.

The symptoms of absence seizure are barely noticeable, and an electroencephalogram (EEG) is mandatory for the diagnosis.

Read this post to know about the causes, clinical features, types, complications, diagnosis, and treatment options for absence seizures in children.

Symptoms And Signs Of Absence Seizure

A blank stare lasting for a few seconds is one of the most common symptoms of absence seizure in children. An absence seizure doesn’t typically cause your child to fall, but they may fail to hear, understand, or speak during the time of seizure. Then, the child can suddenly snap out of the episode and continue their activities as before (3).

Other common symptoms and signs of absence seizure may include (3)

Absence seizures often have sudden onset without warning signs and usually last less than 15 seconds. However, in a few rare cases, it may last longer than 15 seconds (4). Seizures such as grand mal seizures (generalized tonic-clonic seizures), atonic seizures (sudden loss of muscle tone), and myoclonus (muscle jerks or twitches) may also occur along with absence seizure, and jerky movements are a sign of it.

Based on the EEG pattern and seizure characteristics, absence seizure is classified into the following types (5) (6).

This type of absence seizure is characterized by generalized seizure with sudden onset and offset of altered awareness. Usually, the electrocardiogram (EEG) may show frequencies at 3Hz (Hertz) in this type of seizure. The severity of the seizure may vary, and the child may not have a memory of the events during the seizure. However, some children, especially adolescents, may retain some awareness.

Clonic movements of the head, eyelid, eyebrows, chin, and other facial parts are usually seen during this type of seizure. Some children may display brief unconscious behaviors (automatisms) such as oral or manual movements before the seizure episode. Muscle spasms (myoclonus) of limbs may also be seen in typical absence seizures in some rare cases.

Although the loss of awareness may be minimal, the child may continue doing their activity more slowly or with mistakes. These seizures are often difficult to determine in children with slow (less than 2.5Hz) EEG frequencies; therefore, a careful correlation between the clinical state and EEG is a must for diagnosis.

Causes And Triggers Of Absence Seizure In Children

Like in other types of seizures, absence seizures are caused by abnormal electrical activity in the brain. The exact causes of abnormal brain activity are not known in many cases (4). Many children with absence seizures have a positive family history, indicating a genetic association.

Absence seizure can also be due to childhood absence epilepsy (CAE), which accounts for 10-15% of childhood epilepsy. The following types of epilepsies may be responsible for absence seizures in children (2).

The following factors may trigger any kind of seizure or epilepsy in children (2).

Complications Of Absence Seizure In Children

Most children outgrow absence seizures within a few years of treatment. However, some children may eventually develop convulsions (involuntary movements or muscle spasms) such as generalized tonic-clonic seizures. Life-long anti-seizure medications may be required to control seizures in some cases (7).

The other complications of absence seizure in children may include (7):

Children with absence epilepsy may also have an increased risk of the following comorbidities and secondary conditions (8).

If left untreated, your child could have hundreds of absence seizures a day, which could impair their life significantly. It could also impact the child’s motor activities and result in physical injuries. For example, a child walking on the footpath can step into traffic during an absence seizure episode, or they can be in danger if the absence seizure occurs while doing activities such as cycling and swimming.

Any seizure lasting more than five minutes is a medical emergency. You may also seek emergency help if your child displays any involuntary behavior such as eating or moving without awareness and prolonged confusion lasting for minutes to hours.

Pediatricians may refer a child with suspected absence seizures to an epilepsy specialist or pediatric neurologist for detailed evaluation and treatment. The clinical features, age of onset, and electroencephalogram (EEG) can help diagnose absence seizures in children. Doctors may also ask for a detailed medical history, including family history and developmental history (8).

Usually, a child with absence epilepsy and normal development may not require neuroimaging. Doctors may order imaging tests to identify cases of developmental or other issues associated with seizures.

Regular screening for complications and side effects due to medications is recommended after initiating treatments. Complete blood count (CBC) and liver function tests (LFTs) are also often ordered, and family screening may be recommended in some cases.

Treatment For Absence Seizure In Children

The following medications are usually prescribed for absence seizure in children (7),

Your child’s doctor may also recommend dietary therapy to improve seizure control. For example, a ketogenic diet, a diet low in carbs and high in fat, is usually recommended if medications fail to control seizures.

Variations of high fat and low-carbohydrate diets such as modified Atkins diet and low glycemic index diet are also recommended for some children. However, these diets can have major setbacks on a child’s nutrition, so try them only under a dietician’s supervision.

Prognosis Of Absence Seizure In Children

Typical childhood absence seizures usually resolve by adolescence. Research indicates that 57-74% of children with absence seizure report having seizure freedom (2). Unfortunately, initial therapy with ethosuximide alone may not be enough to control seizures in children who have associated generalized tonic-clonic seizures.  They may require more medications to control seizures and often fail to achieve long-term remission.

Absence status epilepticus (AS) is a highly rare condition characterized by prolonged generalized absence seizure. This may usually last at least more than half an hour to hours or even for days. Loss of consciousness can be associated with subtitle myoclonus and automatisms in this condition (9).

Children with absence (nonconvulsive) status epilepticus may look like they are daydreaming and may behave irrationally and find it challenging to speak. They may also not respond to touch, voice, or eye contact during the seizure episode (10).

How To Help A Child With Absence Seizure

The following steps may help control seizure episodes and ensure the safety of a child with absence seizure.

You may also keep an eye on your child’s school performance since a decline in academic performance may be an indication that the medication dose needs to be increased.

Never ignore the symptoms of absence seizures assuming it to be daydreaming. Proper management can help prevent complications and improve the quality of life in children with absence seizures. Also, seek support and reassurance from medical home providers, support groups, or local offices of national organizations such as the Epilepsy Foundation. 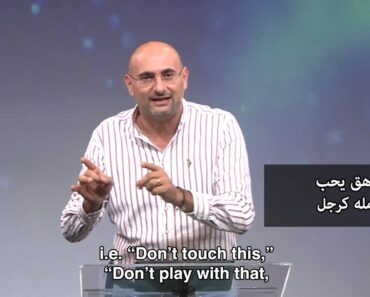 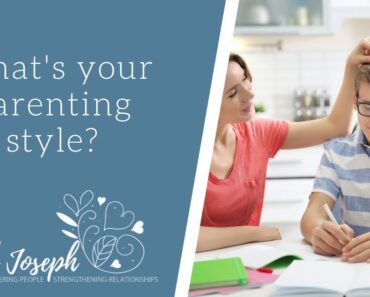 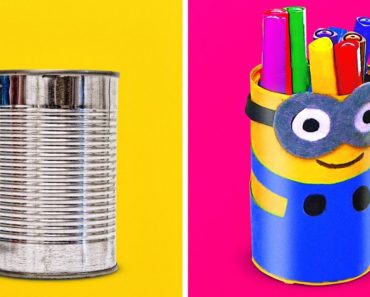 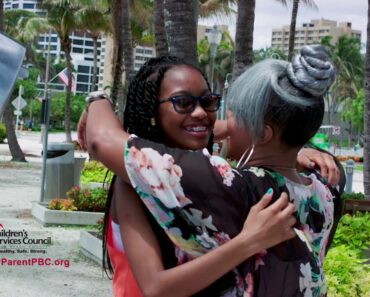 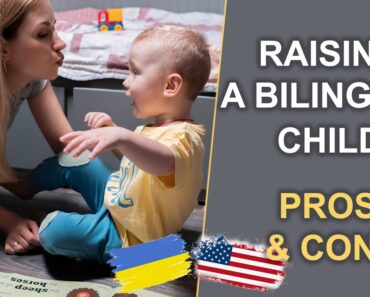