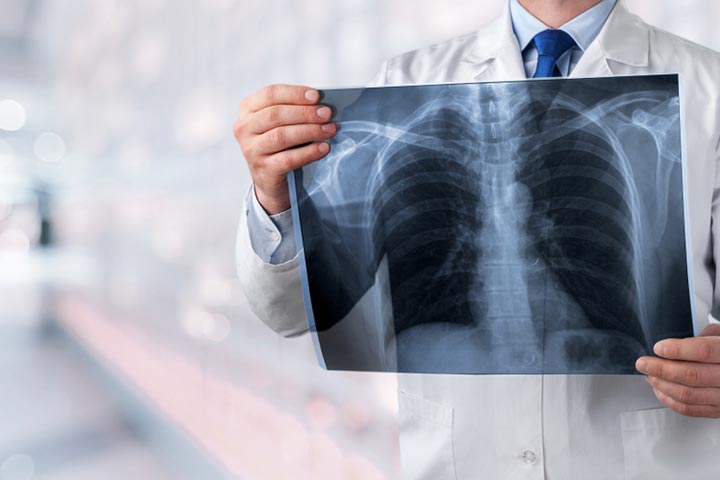 Tracheomalacia develops due to weak or soft cartilage (tissue), which supports the trachea (windpipe). It makes the walls of the trachea floppy or flaccid. The soft cartilage cannot keep the windpipe open, especially when exhaling, making breathing difficult (1).

Tracheomalacia can be congenital (since birth) or acquired later. Pediatric tracheomalacia is classified into the following two types based on the time of occurrence (2).

Causes Of Tracheomalacia In Babies

The exact cause of primary tracheomalacia is not known since it is congenital (1). It may be affected by genetic factors.

The following conditions may cause secondary tracheomalacia in babies (1) (3) (4).

Symptoms Of Tracheomalacia In Babies

The following are the common symptoms of tracheomalacia (2) (3).

Tracheomalacia is often misdiagnosed as asthma, recurrent croup, or noisy breathing (3). The misdiagnosis is a result of the clinical overlap of symptoms and because diseases, such as asthma and croup, are more common than tracheomalacia.

Your baby’s healthcare provider may order one or more of the following tests to confirm tracheomalacia in your baby (2).

Treatment For Tracheomalacia In Babies

Tracheomalacia usually gets better as the baby grows older, and the symptoms may significantly reduce by 18 to 24 months. The treatment plan for tracheomalacia will depend on the severity of the condition.

When To Call The Doctor?

Primary tracheomalacia (congenital tracheomalacia) may be diagnosed soon or within a few hours after birth while you are still at the hospital. Secondary tracheomalacia, which may occur due to injuries or infections, may show symptoms that warrant prompt medical care (5) (6).

Consult a doctor if the baby shows the following signs and symptoms.

Tracheomalacia is a rare condition in newborns. The severity of the condition could vary from mild, moderate, to even life-threatening in severe cases (2). Prompt medical care could help avoid complications and prevent fatalities. Discuss with your baby’s healthcare provider about the management of your baby’s tracheomalacia and long-term care. 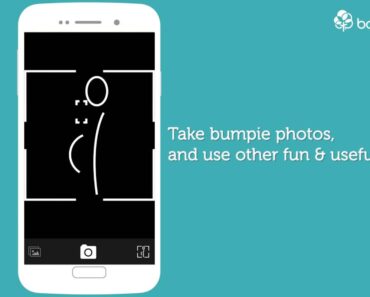 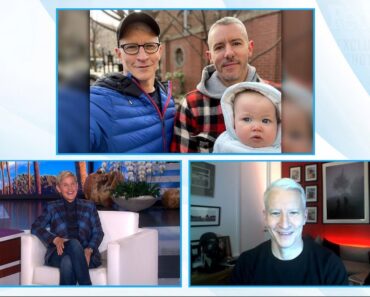 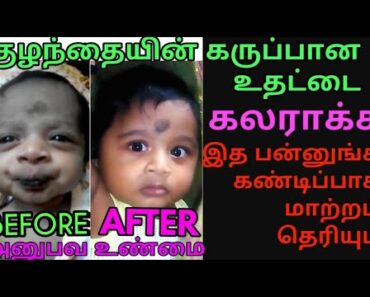 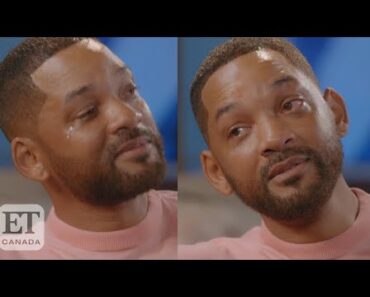 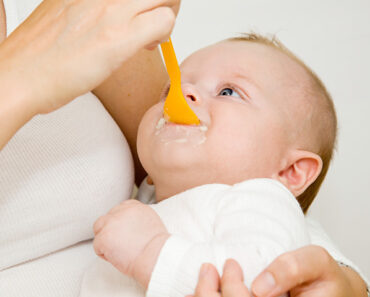 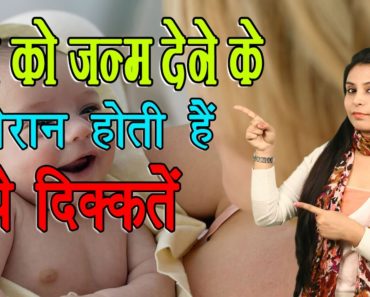