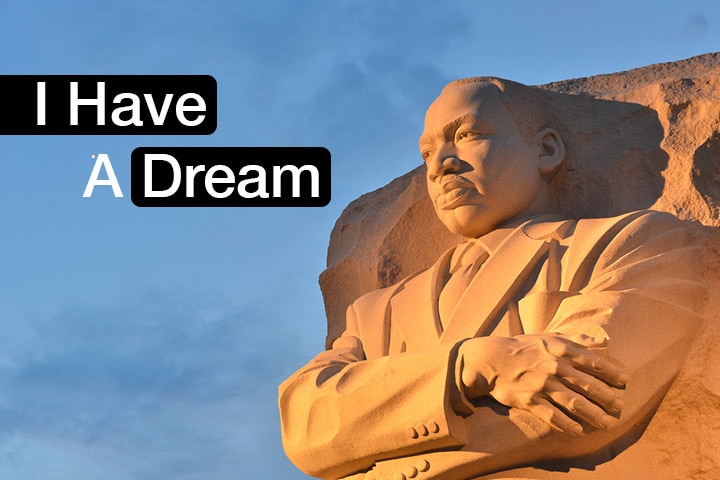 Dr. Martin Luther King Jr. (1929-1968) was born in Atlanta, Georgia, US. He was a courageous civil rights leader who fought against injustice and racism. Having faced racial prejudice from a tender age, he was inspired to dedicate his life to achieve justice and equality for people of color.

Martin Luther King was convinced that it would be peaceful protests towards the unjust laws that would bring about social change. He stood up for what was right and was never someone who would back down from a challenge.

Tell your children how this man inspired people worldwide with his message of racial equality and non-violent resistance. Your child too could look up to King and motivate themselves.

Here are a few Martin Luther King quotes for kids that you could use to inspire your child and introduce them to this great man.

The great Martin Luther King was not only compassionate, but also honest, brave, and selfless. These quotes by King on love, freedom, justice, equality, etc., would surely relate to your children and inspire them.

Martin Luther King, to this day, is revered in America, where he healed and brought hope to the people who were bound by the shackles of inequality brought about by racism. His legacy lives on, and his words continue to inspire many. 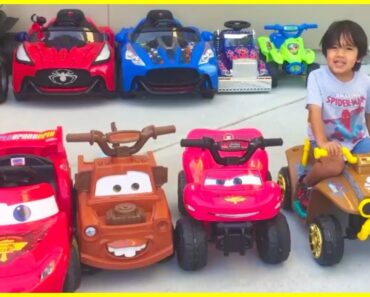 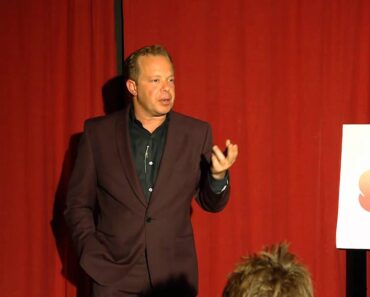 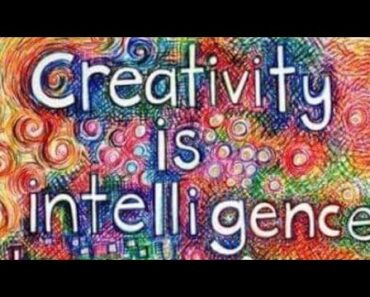 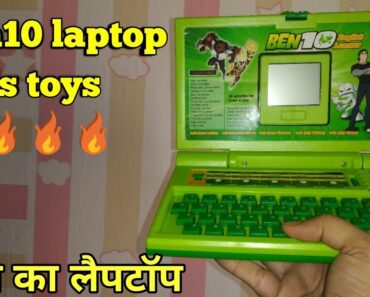 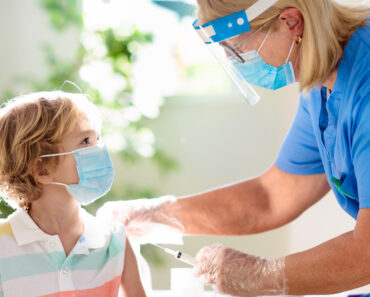