Deriving its name from the Roman goddess of freedom, Libertas, the Statue of Liberty is a universal symbol of freedom. It was originally an icon of friendship between the US and France. But over the years, this statue has gone on to represent more than what it was conceived for. It has become an emblem of dreams, freedom, and opportunities. The torch is looked upon as a light showing the path to freedom.

Whatever this statue may stand for, there is a lot to learn about it. Here are some interesting Statue of Liberty facts for kids.

50 Statue Of Liberty Facts For Kids

At one point in time, the Statue of Liberty was the highest iron structure in the world. If America is considered “the land of opportunity,” the Statue of Liberty is surely one of the most iconic symbols of “arrival” for immigrants coming from across the globe. A popular tourist site, this monument holds a prominent place in the history of America and New York. 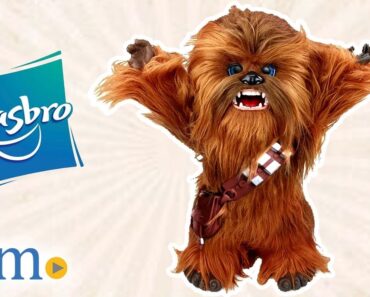 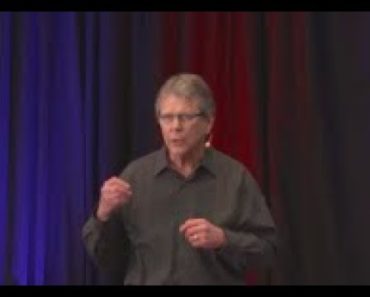 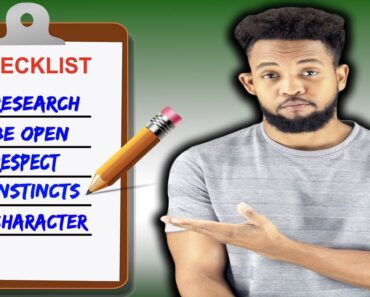 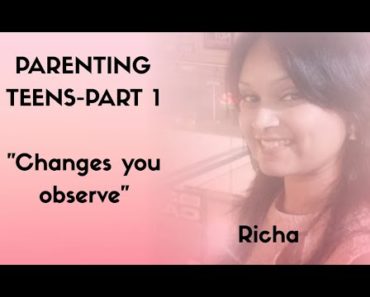 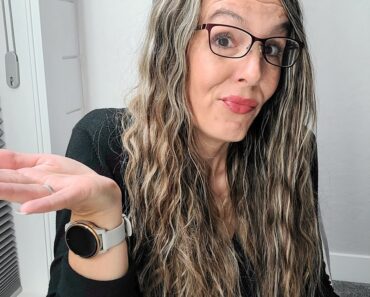