Because it’s impossible to play with your kid all day long. Four-year-old James doesn’t like to play alone. “He enjoys Lego and building toys, but even then he seems to want an adult to play with him,” says his frustrated mom, Lori Hogan. “He wants to show us his progress every five minutes.”

It was the same story at his preschool in St. John’s. “James was constantly looking to the adults around him for interaction,” says Hogan. “He won’t spend a lot of time ‘playing pretend’ by himself.”

If your kid is like James and won’t play on his own, there’s a bright side: The fact that he’s good at interacting with adults and other kids is a positive sign in his developing maturity, says Jane Hewes, associate professor of the Early Learning and Child Care program at MacEwan University in Edmonton.

That said, your kid won’t have you or another playmate available all the time, and they need to get used to playing solo. Here are some strategies to get them comfortable playing on their own.

Warn your kid in advance that you’ll be leaving them for a few minutes (say, to wash some dishes), but don’t go too far, and make sure you come back when you say you will, says Chaya Kulkarni, director of infant mental health promotion at Toronto’s Hospital for Sick Children. “Over time, the need for your proximity will reduce,” she says. What you don’t want to do is sneak away when your kid’s not looking, as that may alarm them and only increase their requests for your attention.

2. Swap out their toys

Gather up some toys, toss them in a box and put them away for a few weeks. The items will seem new to your kid when they’re reintroduced and will make for a good distraction from the lack of your presence (for a little while, at least!).

“To encourage children to be independent and play by themselves, parents need to model that behaviour for them,” Hewes says. Suggest looking at a book while you read your own book beside your child, or set them up at the table with a colouring book while you go over your bills. “There’s a big benefit in doing similar activities alongside them,” says Hewes. “They watch what you’re doing and imitate your behaviour. They want to be just like you.”

Contrary to what you might think, “self-regulated play does not develop from playing alone—it actually comes from interacting with others,” says Hewes. Hours spent fighting dragons, playing hide-and-seek and putting “babies” to sleep with other kids will fuel a child’s imagination for when they’re at home by themselves. By playing with others, your kid will learn to take turns and develop patience—skills they need in order to be content on their own when you can’t amuse them.

Acknowledge your child’s need for your attention by including them in what you’re doing. Get them to help you wash the dishes, fold laundry, rake the leaves or clear the dinner table. They’re entertained while you finish your tasks, and they get a sense of accomplishment at the end.

Remember that it’s a work in progress—don’t panic if the process takes some time.

In the Hogan house, James is spending small nuggets of time playing with a recently “rediscovered” Lego set, and his mom sees this new self-regulated play as an encouraging sign. “We still try to be responsive to his needs,” she says. “But we don’t always stop everything to play with him when we need to get things done.” 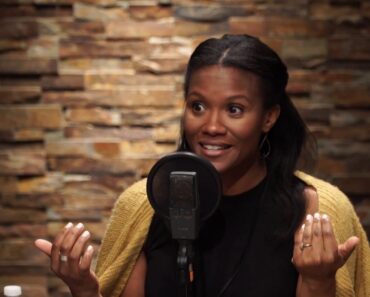 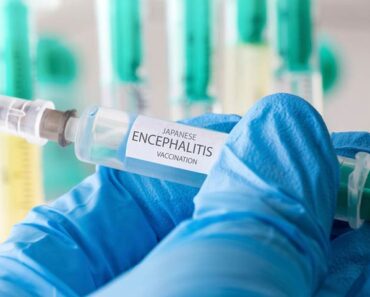 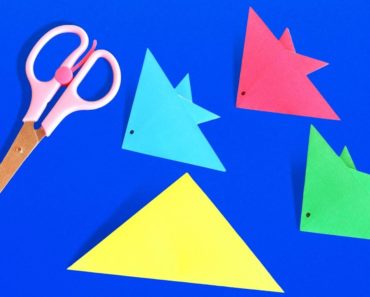 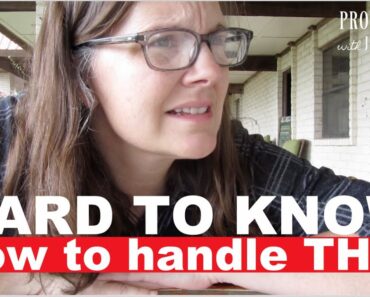